Federal Labor Court: The time clock can return in Germany 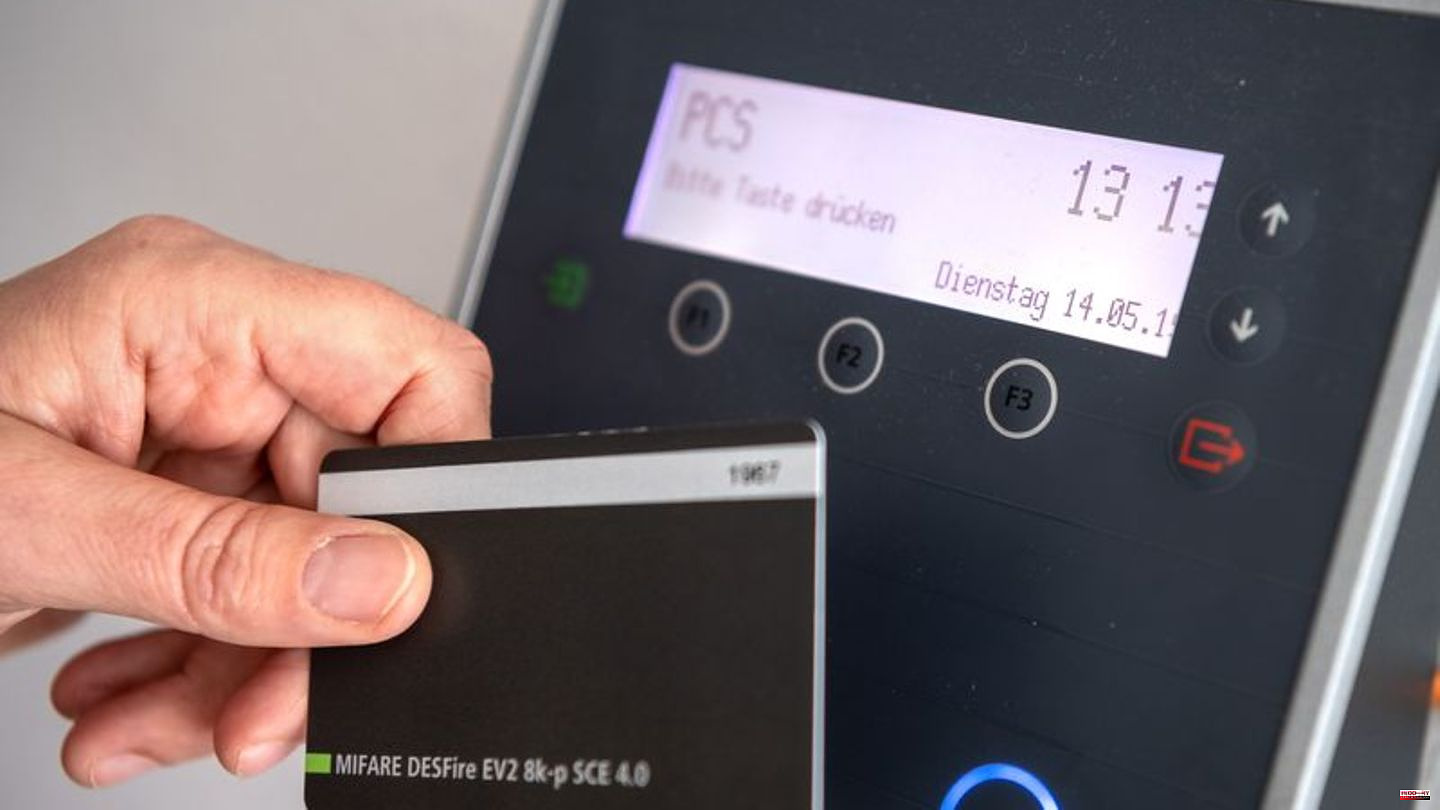 The decision of the highest German labor judges on Tuesday in Erfurt could bring back a kind of digital time clock in companies, offices and administrations. In recent years there has been a trend towards trust-based working time models, mobile working and home office with little control and paperwork. A case from North Rhine-Westphalia was negotiated.

While the traffic light government, business representatives and labor law experts are still discussing an amendment to the German Working Hours Act, the highest court has now decided: There is an obligation to record working hours in Germany (1ABR 22/21). The President of the Federal Labor Court, Inken Gallner, justified the obligation of employers to systematically record the working hours of their employees with the interpretation of the German Occupational Safety and Health Act after the so-called time clock judgment of the European Court of Justice (ECJ).

"If you interpret the German Occupational Health and Safety Act with the stipulations of the European Court of Justice, then there is already an obligation to record working hours," said Gallner at the hearing. According to the German Working Hours Act, only overtime and Sunday work has to be documented, not the entire working time. However, the Federal Labor Court did not refer to the Working Hours Act, but to the Occupational Health and Safety Act. According to Paragraph 3, employers are already obliged to "introduce a system with which the hours worked by employees can be recorded". Gallner said in the hearing: "Time recording is also protection against exploitation by others and self-exploitation."

Which makes the decision explosive

With its landmark judgment, the Federal Labor Court is advancing in the debate about amending the German Working Hours Act. The federal government is working on implementing the requirements of the European Court of Justice from its 2019 time clock judgment into German law. According to this, EU countries are obliged to introduce objective, reliable and accessible working time recording. According to the intention of the ECJ, this should help to curb excessive working hours and comply with rest periods. The downside of trust work is sometimes unpaid overtime, unionists argue.

What the judgment can do

Experts expect that the BAG's fundamental judgment will have an impact on the trust-based working time models that have often been practiced in business and administration up to now, including mobile work and home office, because there is more control with it. "The question is whether regulations on trust-based working hours are still possible as before," says labor lawyer Thüsing. Other experts are more optimistic. Court President Gallner said that after the ECJ ruling, Germany had leeway "about how, not whether, the recording of working hours". Companies now have to set up solutions for "comprehensive working time recording," believes specialist lawyer Michael Kalbfus from the Noerr law firm in Munich.

The coalition agreement of the traffic light coalition states: "In dialogue with the social partners, we are examining what need for adjustment we see in view of the case law of the European Court of Justice on working time law. Flexible working time models (e.g. trust-based working hours) must continue to be possible."

The case that was tried

The case that was being negotiated was actually only about the question of whether works councils can insist on the introduction of an electronic timekeeping system - i.e. have a right of initiative. The works council's demand for better overtime documentation failed. The Federal Labor Court justified its rejection if there is already a legal obligation to record working hours. The fact that the legal dispute led to a landmark judgment visibly surprised the lawyers for the works council and the employer, who runs social and health facilities.

North Rhine-Westphalia's Labor Minister Karl-Josef Laumann (CDU) calls for the verdict to be implemented quickly. "Now the years of back and forth between the Federal Ministry of Economics and Labor must come to an end and the reform of the Working Hours Act must state clearly that the hours must be recorded," emphasized Laumann on Wednesday in Düsseldorf. He is pleased with the Supreme Court's decision. "Because I've never understood that people who are paid by the hour don't have their hours recorded."

There are now many ways to digitally record working hours in a very unbureaucratic manner. In this respect, it does not involve a great deal of effort. At the same time, precise recording strengthens the rights of employees, emphasized Laumann. 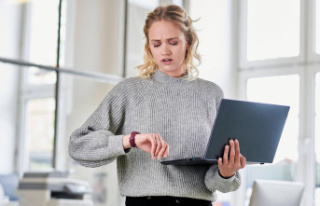