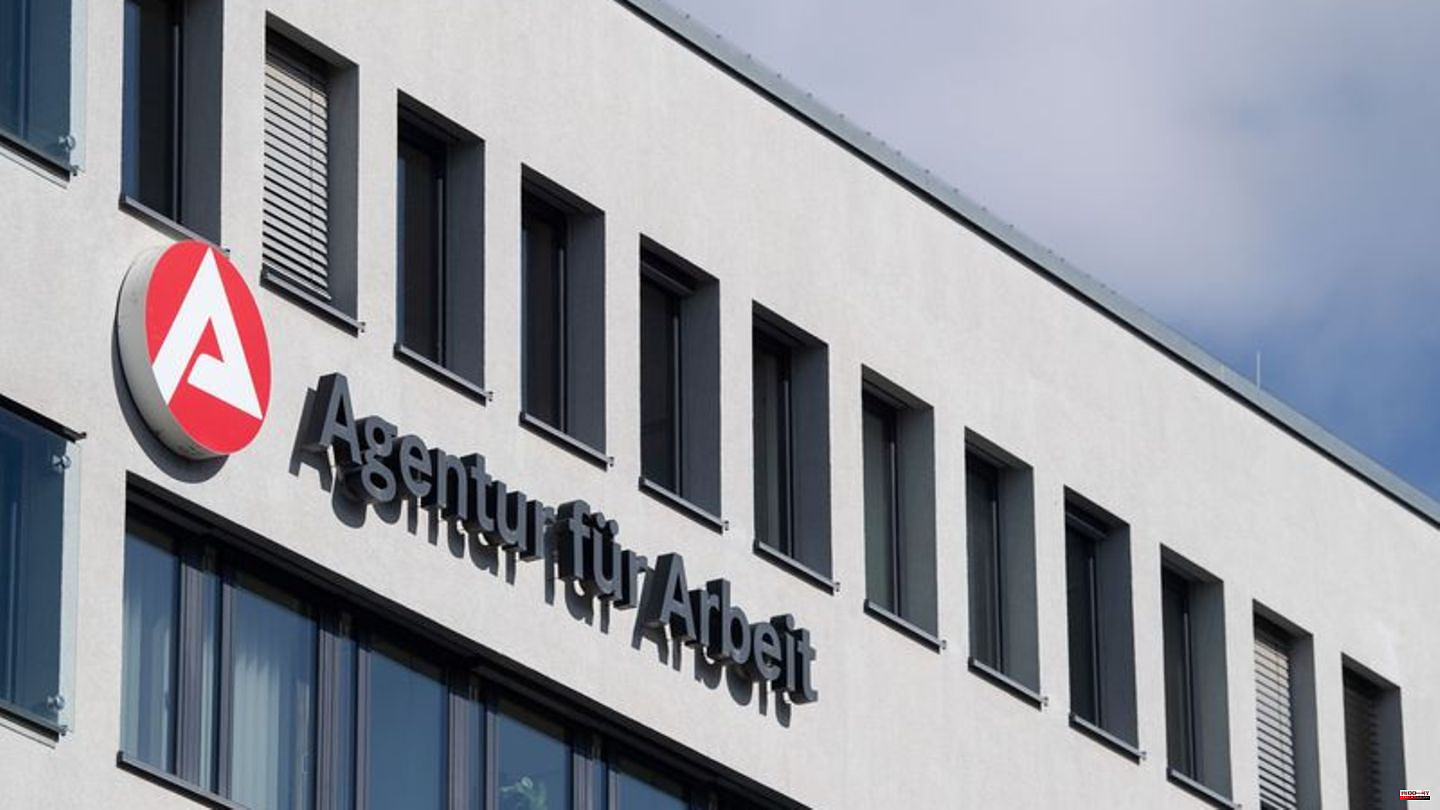 The CEO of the Federal Agency, Andrea Nahles, said in Nuremberg: "The job market remains stable overall despite rising prices and concerns about energy shortages. Unemployment and underemployment fell at the beginning of the autumn recovery. However, the demand for labor is falling slightly at a very high level."

Ukrainian refugees weigh on the numbers

Seasonally adjusted, the number of unemployed increased by 14,000 as of the September 12 survey date. "The increases are also related to the recording of unemployed Ukrainian refugees. Without people with Ukrainian citizenship, the development would have been much better," said the BA.

Experts had expected stable development despite the economic downturn and point to the high demand for labor in Germany. The leading German research institutes expect that companies will try to keep their employees despite the expected recession.

However, according to the BA, more companies have recently asked about the framework conditions for short-time work. In addition, fewer vacancies are being reported: the previously high demand for workers fell significantly in September. The labor market barometer of the Nuremberg Institute for Labor Market and Occupational Research fell to its lowest level since 2020 in September. 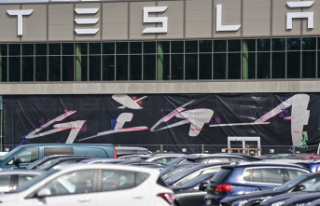