It looks like a toy car and is reminiscent of the kei cars that have been so successful in Japan for decades, also tiny and with national tax privileges. 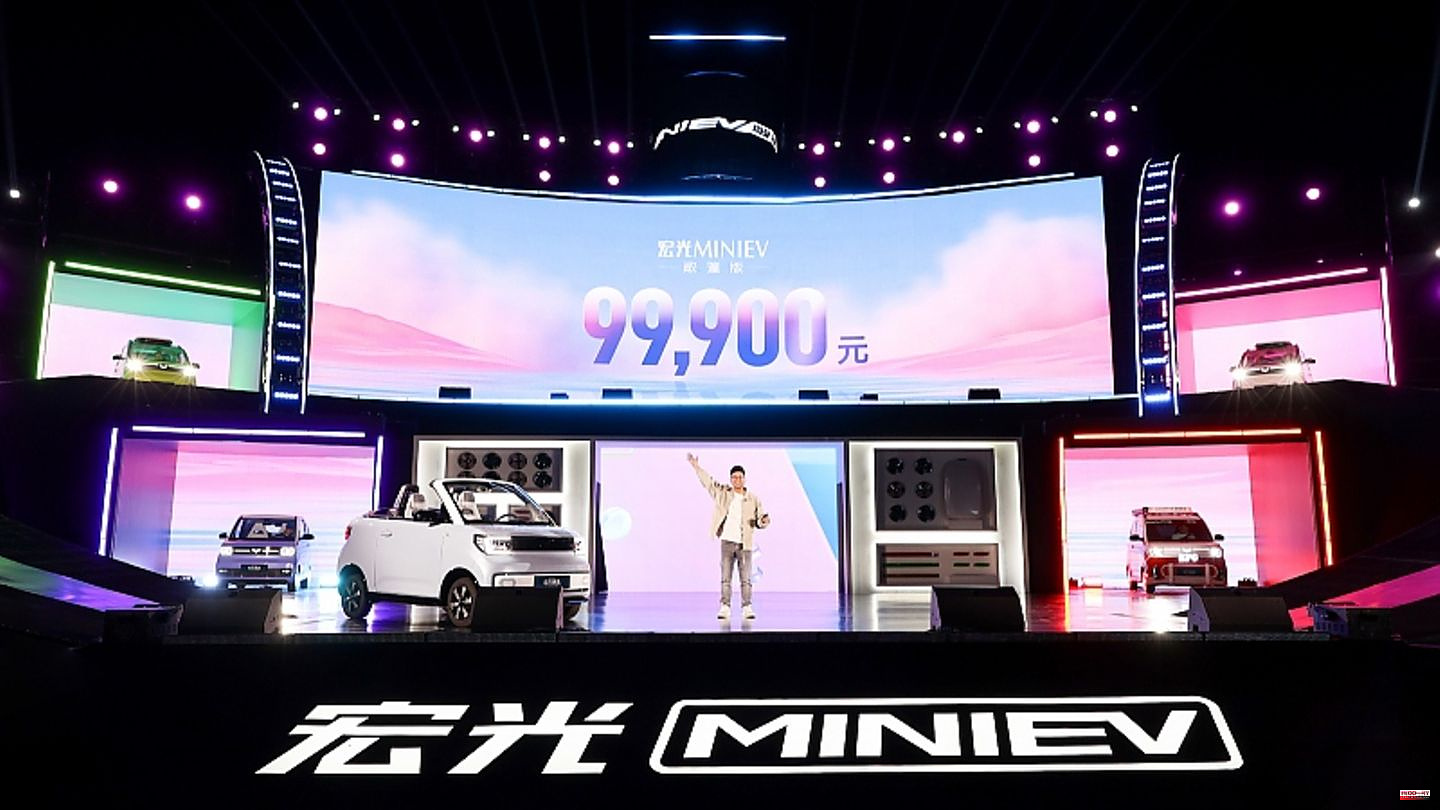 It looks like a toy car and is reminiscent of the kei cars that have been so successful in Japan for decades, also tiny and with national tax privileges. But Wuling, a subsidiary of the Chinese SAIC General Motors Group, presented its successful Hong Guang model to the public as a Mini EV Cabrio back in the spring. Now the electric midget is rolling onto the streets.

The two-seater, which is just 3.06 meters long, is powered by a 30 kW / 44 PS / 110 Nm electric motor, which makes the Hong Guang Mini EV Cabrio reach speeds of up to 100 km/h. The little sun worshiper accelerates from a standing start to 50 km/h in eight seconds. It's just something for a trip to the city, even if the battery pack in the underbody should enable a range of up to 280 kilometers before the next charging stop. The Hong Guang is equipped with a folding fabric top in red or black and is available in three exterior colors: blue, green and black. At prices starting at 99,900 RMB (approx. 14,000 euros), there is not only plenty of sunshine, two airbags, ABS, rollover protection, a sound system and electric windows. With a width of 1.52 meters and a wheelbase of 2.01 meters, the space inside is just as manageable as the cargo space under the fabric roof.

Meanwhile, Hong Guang's mini EV family has become China's best-selling electric car. The small electric car, which is particularly popular with younger customers, has been at the top of the national sales lists for two years. For more than six months, the Mini EV has also been the number one electrified vehicle worldwide, with over a million vehicles sold since its market launch in July 2020. After the market launch of the Wuling Hong Guang Mini EV Macaron in April, more and more men are opting for the mini mobile with models such as the Gameboy Edition. The Gameboy Edition is available in four variants with an electric range of 200 and 300 kilometers at prices between 55,800 and 69,800 RMB. The drive of the Hong Guang Gameboy Edition is identical to the convertible with its 3.3 kW charger and 30 kW electric motor.

Since 2017, Wuling has introduced eight electric cars in China as a cooperation between SAIC and General Motors; from the first Baojun E100 to the small bestseller Wuling Hong Guang Mini EV. The success of the electric models from Wuling and Baojun is based not least on the Global Small Electric Vehicle platform developed by SGMW, which offers both scalable sizes and production flexibility. SGMW intends to expand its portfolio of electric cars in China to include more models with hybrid and plug-in drive systems and to start manufacturing electric vehicles in other overseas markets in the coming years. Production of the Wuling Air EV, SGMW's first EV model outside of China, began in Indonesia in August. 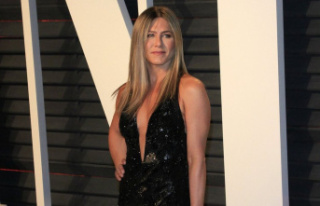