Fascination: sports cars continue to rely on non-hybrid combustion engines: there will be more GT3s

The premiere of the latest Porsche sports equipment could hardly have been chosen better. 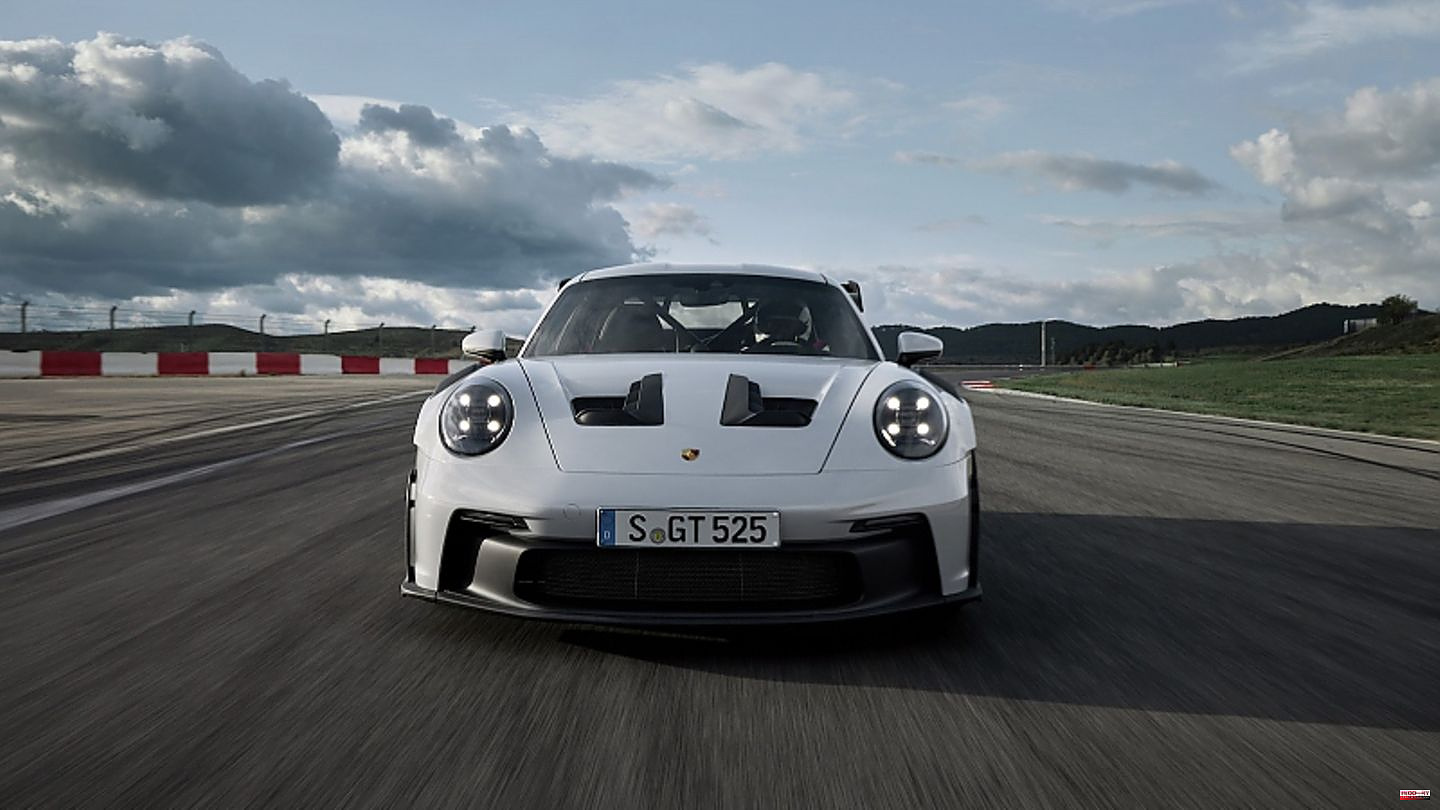 The premiere of the latest Porsche sports equipment could hardly have been chosen better. The white and green Porsche 911 GT3 RS wasn't the subject of a show in Weissach at home or at a pale car show, but at "The Quail - a Motorsports Gathering". The Quail is the most exclusive event of Monterey Car Week and has been the most important car event of the year for years. What used to be the auto shows can be seen on California's Pacific coast - more elegant, beautiful, atmospheric and better than it used to be. The car manufacturers have long since recognized this and are not only showing classic cars worth millions around the luxury enclave of Pebble Beach, but are also showing themselves and their latest products in front of a grandiose backdrop.

The Porsche 911 RS is celebrating its 50th birthday and the white-green paintwork on the new sports version of the 992 generation is no surprise. The first 911 ducktail, which was hailed as the fastest German sports car in 1972, was once painted the same way – the unusually styled boot lid made it just as much a legend as its performance data. At that time, 154 kW / 210 hp and almost 250 km/h were a different world from the VW Beetle, Ford Granada or Opel Kadett. The new Porsche 911 GT3 RS catapults you into them. But what about the future? Was it with the GT3 series, because when everything goes electric, it becomes difficult for a street-legal circuit racer; especially without turbocharging.

“Of course, there will be other GT models,” GT chief developer Andreas Preuninger lets air out of the balloon, “as long as there is a 911 with a combustion engine, there will also be a GT3 and a GT3 RS. I can promise that.” For his developments, Preuninger looks a maximum of five years into the future and is more than confident – ​​“it can't be planned any longer anyway. But it's becoming more and more challenging for us to develop such vehicles.” He reports on development hurdles such as narrow temperature windows for exhaust emissions, a higher cd value, vehicle weight and regulations on noise and CO2 emissions. The new Porsche 911 GT3 RS – now boosted to 525 hp – is again on the road with the well-known four-liter naturally aspirated engine, which is slowly reaching its limit. "Of course we also looked at increasing the displacement," says Andreas Preuninger, "but the effort would simply have been far too high. We simply know our four-liter boxer very well.”

So there was tinkering, tinkering, developing and creating - the result was one of the sharpest weapons that Porsche has ever left on the road and racetrack - without a turbo and without an electric motor. The question remains why the new 911 with the gigantic wing and a gigantic cooler was developed with road approval instead of the previous loading space at the front. Without these, emissions regulations would hardly be an issue and the 911 GT3 RS is clearly intended for the race track rather than the street. “Of course there are better cars from our portfolio for driving fast on the Autobahn. But it's not like our customers aren't on the road. They mostly drive to the racetrack on the road and don't want a trailer," Preuninger replies, "this would also have a major impact on the quantities. We want to sell the 911 GT3 RS to customers in a significant four-digit number. That wouldn't be possible without license plates - there would be a few hundred." And that would have been too few customers to justify the considerable development effort.

It is no secret that the Porsche 911 will also have a hybrid variant in the course of its model cycle, but that it will not be adorned with a GT3 signet. Not yet, because at one point in the 24-hour race at the Nürburgring it looked like a victory for a hybrid Porsche 911 of the 997 generation - before it finally dropped out with damage to the combustion engine. That was more than ten years ago. But it should only be a matter of time before the first Porsche 911 GT3 will also become a reality as a hybrid version. For the next few years, however, there was still no electric boost – by the way, the 24-hour race didn’t have a battery pack, but a complex 40,000 revolutions per minute mass flywheel, where the passenger seat is located in the production model.

1 Driving report: BMW X7: Luxury SUV convinces in many... 2 The diagnosis: The woman is pulled lifeless from the... 3 "StupidWalkChallenge" at Tiktok: Why young... 4 Robert LuPone: "The Sopranos" actor is dead 5 Rocker: Ozzy Osbourne wants to go back to England 6 Tweets against sadness: "Power sentences for... 7 Science: Growing Crystals: Your kids can experiment... 8 57,000 products tested: bad cheese, good vegetables:... 9 Seal the door: These options exist to stop drafts... 10 Brain training: games for adults: why jigsaw puzzles... 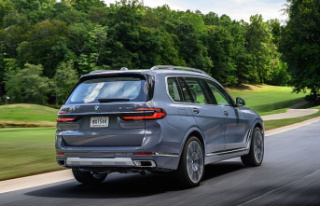