The Swabians can be proud of their history, because without any exaggeration it is unique in the automotive world and not only because Mercedes can claim to have invented the automobile. 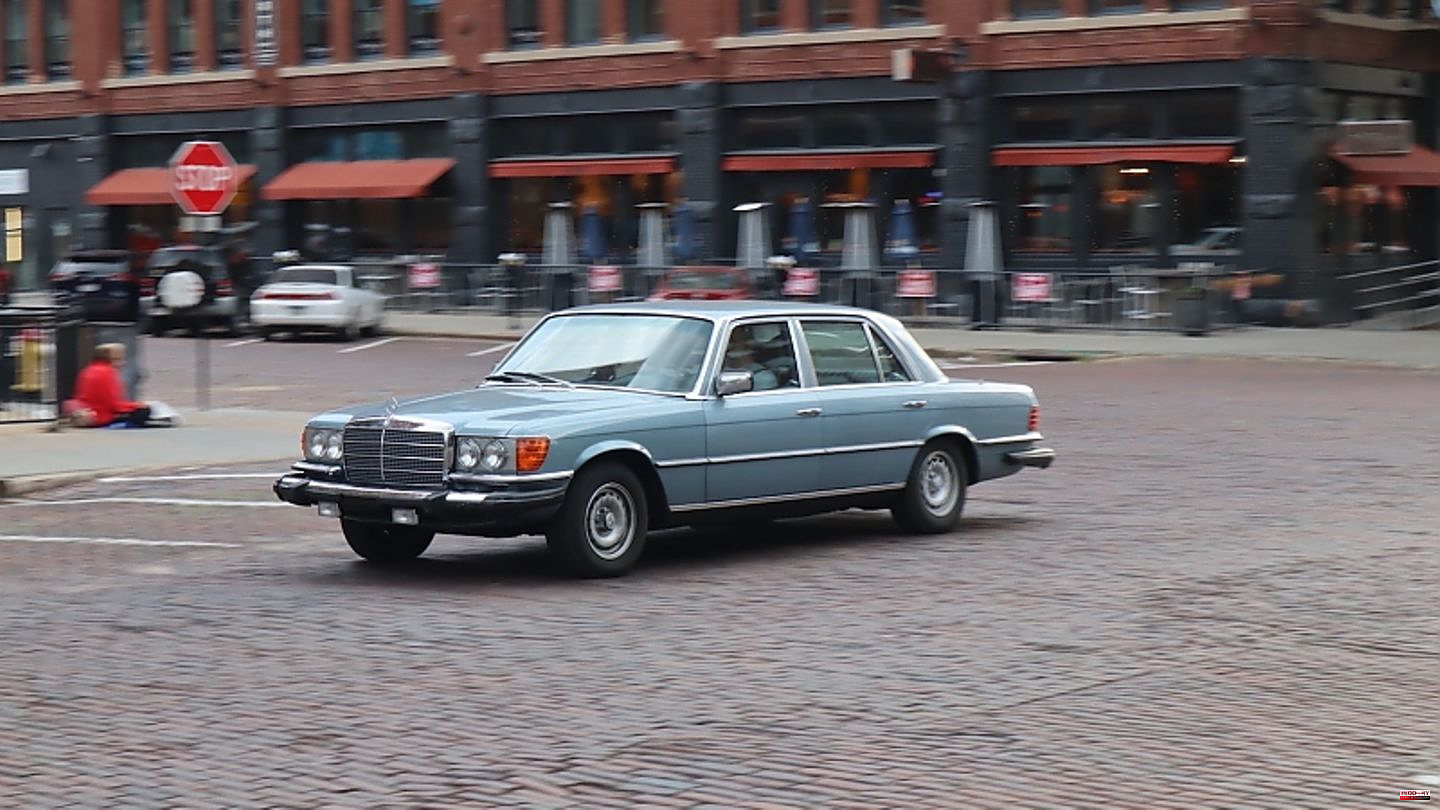 The Swabians can be proud of their history, because without any exaggeration it is unique in the automotive world and not only because Mercedes can claim to have invented the automobile. In around 130 years there have been numerous spectacular star models, but hardly any of them defined the car brand like the S-Class of the W116 series. Especially in contrast to the gigantic road cruisers from the United States, they set standards for what European luxury should look like - developed in the late 1960s - brought to market in the eventful year 1972. The design set records, because it was unmistakably German and probably already European, without neglecting the important overseas markets. Lots of chrome, lots of elegance and all that without the frills that are otherwise so common that characterized models from the USA, England or Italy. The front, with its horizontal rectangular headlights, is just as spectacular as the rear, which is well worth seeing, with its mighty lamellar lights.

The S-Class of the W116 generation put Mercedes on a course for the future, on which the Stuttgart-based company is still on the road today and not only created a globally recognized luxury label on four wheels, but also its own sub-brand, which to this day secures sales records all over the world. Even if the successor generation W126 was probably even more elegant and the mighty W140 more innovative - the real bar was set in 1972 and to this day anyone who wants to compete in the luxury segment has to be measured against the attributes of the first official S-Class.

It was not happy to start the first Mercedes S-Class with the entry-level engines 280 S and 280 SE. If you are honest, you have to admit, even with all the German reluctance, that the solid six-cylinder had no place in an international luxury sedan. Only with a slight delay did the significantly better fitting eight-cylinder 350 SE and 450 SE become available – both of which can be ordered in the long version on request, which, among other things, also chauffeured business leaders and politicians around the world. In politically difficult times, Helmut Schmidt drove an armored Mercedes 450 SEL, as did King Juan Carlos. With a weight of well over three tons, the inherently dynamic 225 hp of the Swabian luxury model were significantly slowed down, but safety had its price. But Herbert von Karajan, Udo Jürgens, Frank Sinatra, Barry Manilow, Barbara Streisand and Franz Beckerbauer also enjoyed driving the 116 series for short trips or long journeys.

In terms of driving comfort, prestige, safety equipment and value, there was nothing comparable in the 1970s - neither from the later competitors Audi or BMW, nor from French, English or even American competitors. During the eight years of production, Mercedes always gave its flagship new technical refinements such as a safety cell, cruise control or car telephone. In addition, there was automatic air conditioning, seat heating, roller blinds or a sound system that was in a class of its own at the time. From 1979 it was even possible to order the ABS anti-lock braking system for the S-Class for the first time. Although cars like the exotic Jensen FF already had mechanical anti-lock braking systems on board, the technology patented by Bosch as ABS only found its way into mass production with the S-Class.

Because the oil crisis hit the USA, the Mercedes S-Class, like some other models with the star, was optionally equipped with the first turbo diesel in a luxury sedan. With its five-cylinder OM 617 engine, the 300 SD turbodiesel generated a slim 85 kW / 115 hp from a displacement of three liters and made the German luxury model in a veritable wandering dune – technically, however, still virtually indestructible to this day. Countless 116 diesels are still on the roads in states like California and Florida. In the early 1980s, Mercedes sold almost 80 percent of its cars in the USA with diesel engines and particle filters. The last of more than 473,000 S-Classes from the 116 series rolled off the assembly line in September 1980, although the elegant and technically much more advanced successor, the W126, had been in production since December 1979, but it was no longer the only model. Since 1977, BMW had positioned its direct competitor, the BMW 7 Series, on the market. 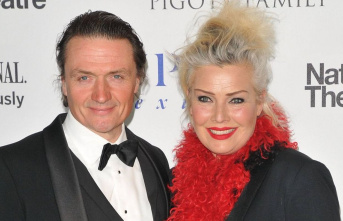 Kim Wilde: pop singer and her husband are divorced