Fascination: Ford Fiesta expires in 2023: That's it for the little Cologne

The switch to electromobility brings major changes for car manufacturers - not only technologically, but especially in the established model portfolio. 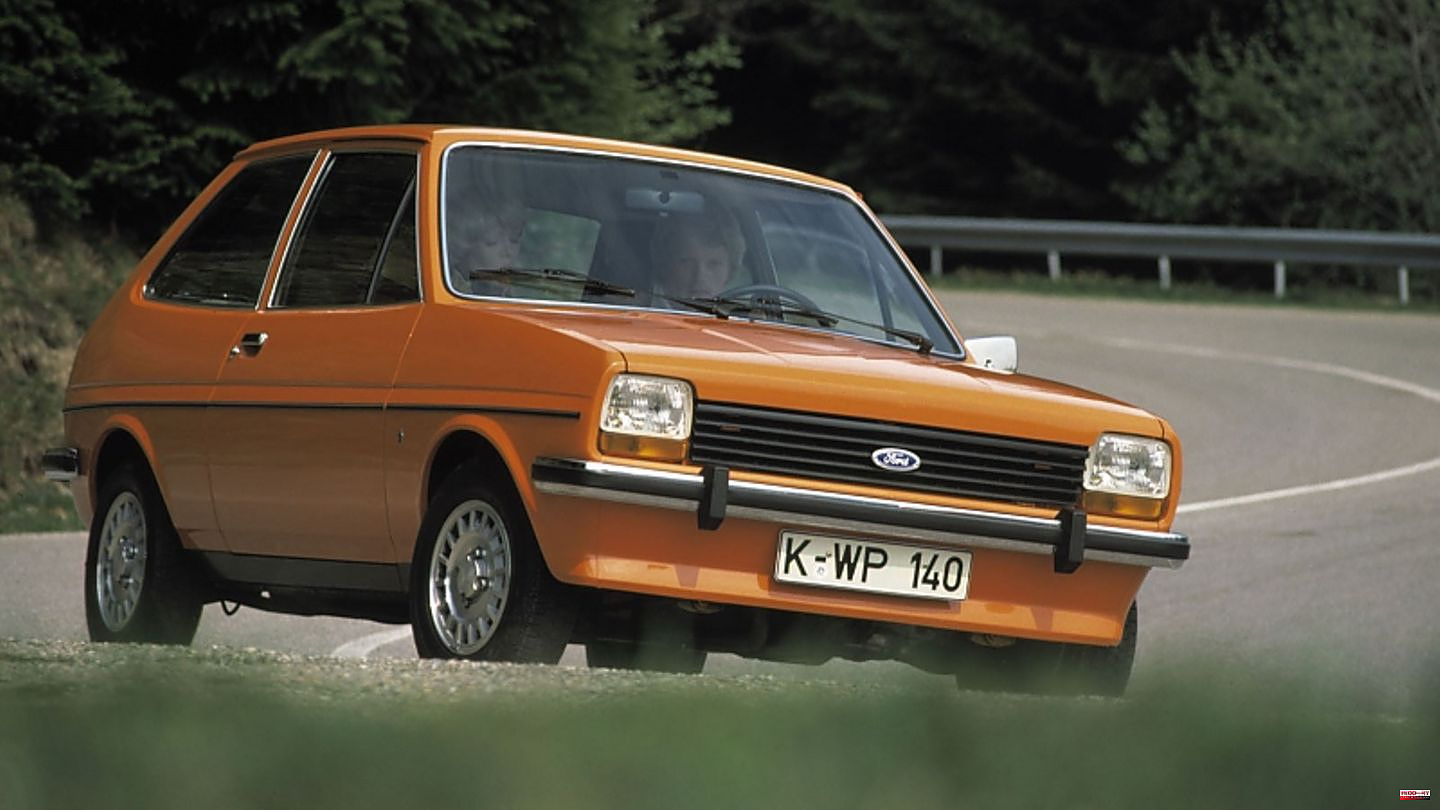 The switch to electromobility brings major changes for car manufacturers - not only technologically, but especially in the established model portfolio. Not surprisingly, the Fiesta will be leaving the model portfolio next June. That was it for one of Europe's most popular small cars. After 47 years, production of the bestseller will end in Cologne at the end of June 2023. Five-door Fiesta versions will still roll off the assembly line until the end of production. All ordered vehicles are still being built/delivered and Ford is keeping the order books open until the remaining production volume is used up. But not only for the Ford Fiesta is the end of the Rhine. With him, the production of combustion engines at the Cologne plant will also be phased out. The production volume of the 1.0-liter petrol engine, which is currently still being manufactured in the Cologne engine plant for other Ford locations, will be relocated to the engine plant in Craiova/Romania. The two MPVs Ford S-Max and Galaxy, which are currently rolling off the assembly line in Valencia / Spain, are also finished. Since the Galaxy was launched in 1996, around 820,000 units have been sold throughout Europe, and around 570,000 of the S-MAX from 2006. The order books for these two series were recently closed.

With the end of the Ford Fiesta there will be a new beginning in Cologne. The classic will be phased out and replaced by a new electric mid-size crossover. Starting next year, the new medium-size series will roll off the assembly line in the so-called "Cologne Electrification Center", which is currently being built on the factory premises in Cologne-Niehl. The production of fully electric passenger cars at the Cologne Electrification Center is expected to reach 1.2 million vehicles within six years. By 2024, Ford will launch three new all-electric passenger car models and four electric commercial vehicles in Europe alone. By 2026, the people of Cologne want to sell at least 600,000 electric vehicles. In addition, Ford intends to continue offering attractive passenger car ranges such as the Puma and the Kuga, including the current Kuga plug-in hybrid and, from 2024, the all-electric Puma. From 2026, Ford wants to have at least one plug-in or one fully electric model in every series and from 2030 there should only be purely electrically powered cars.

Since the market launch of the first Ford Fiesta generation in 1976, around 18.2 million units have been built in 13 countries worldwide. The manufacturing locations included Great Britain, Spain, Mexico, Argentina, Brazil, South Africa, China, India and the plant in Cologne. The largest Ford Fiesta markets in Europe were Great Britain, Italy and Germany. 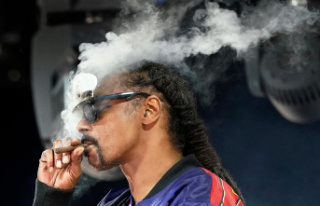