Exploding costs: Higher interest rates on loans, expensive materials: many builders have had to give up the dream of building their own home

Laying of the foundation stone for construction projects canceled at short notice, planned rental apartments that suddenly no longer pay off or house builders who have to give up due to rapid cost increases: the new times on the real estate market are making themselves felt in the German construction industry. 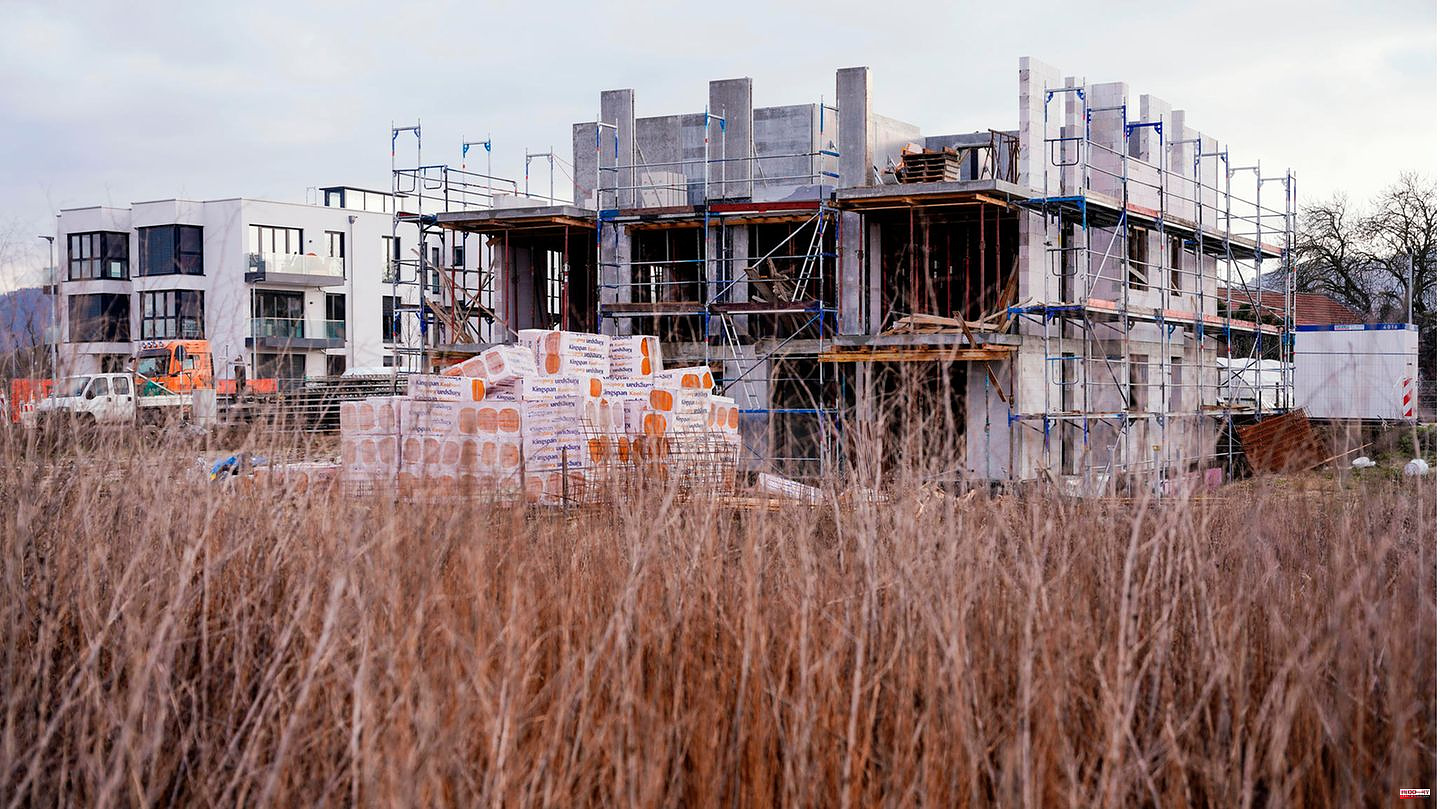 Laying of the foundation stone for construction projects canceled at short notice, planned rental apartments that suddenly no longer pay off or house builders who have to give up due to rapid cost increases: the new times on the real estate market are making themselves felt in the German construction industry. Higher interest rates on loans, stopped federal subsidies and expensive materials are a heavy burden on builders. Experts see some improvement, but that should take time.

It doesn't matter whether it's steel, concrete or insulating materials: Construction prices have skyrocketed in recent months - also because of the Ukraine war, which is disrupting supply chains. Expensive energy also plays a role: roof tiles, for example, are fired at high temperatures. According to the latest figures from May, construction work rose by 17.6 percent according to the Federal Statistical Office, which was the highest increase in more than 50 years.

For builders, whether they are professional project developers or private house builders, the calculation between the purchase of the property and the start of construction can quickly become outdated - despite the buffer. "Large investors have deep pockets and are more likely to absorb cost increases," said Pekka Sagner, a real estate expert at the German Economic Institute (IW). "It's different for private builders."

The Munich Ifo Institute has been observing a wave of cancellations since spring. "The order books are still bulging. But the exploding construction costs, higher interest rates and poorer funding opportunities are calling more and more projects into question," say the researchers. More than every tenth company in residential construction (11.5 percent) was affected by cancellations in July.

"The magnitude is comparable to the corona shock in spring 2020," said Ifo researcher Felix Leiss. "Whereas commercial construction was most affected at the time, today we see cancellations in residential construction in particular". This applies to single-family and multi-family houses.

In addition to high construction costs and rising interest rates, private builders also have to cope with rising energy and living costs, explained the general manager of the construction industry association, Tim-Oliver Müller. "Some are currently deciding against building a house." But even with large investors, a number of housing projects would be put to the test.

The Central Association of the German Construction Industry (ZDB) considers the Ifo estimates to be realistic. "If construction projects have not yet started, they are currently being postponed," said a spokeswoman. "When a project is started, it's often a case of closing your eyes and going through it." Withdrawing from a construction project is not always possible without any problems and, depending on the contract, can result in cancellation fees. "But you can't force anyone to build."

The ZDB does not see any relaxation in the high material prices for the time being - because failed steel deliveries from the Ukraine now often come from Brazil or Asia, which means higher prices. And the lockdown policy in China is also exacerbating delivery bottlenecks. The association is therefore warning of a construction crisis in the coming year. IW expert Sagner also expects an "emergency stop". The latest figures suggest that the number of building permits for single-family homes fell by 17 percent in the first half of the year. And the Federal Statistical Office has observed that incoming orders are also falling significantly in residential construction.

According to the Ifo, the shortage of materials in the building remains high for the time being. In the survey in July, almost half of the companies in residential construction reported delivery problems. Although the momentum is fading somewhat, costs are falling only slowly and from a “massively high level”. Many respondents expect further price increases in the coming months.

The mood among investors is tense, reports Susanne Gentz, an expert on residential real estate at the major broker Jones Lang LaSalle (JLL). "Project developers are waiting and buyers fear buying too expensive in a falling market." Calculations for project developers are currently "incredibly difficult". The necessary high price in the new building sector is often no longer accepted by buyers.

But Gentz ​​sees at least some calming down on the market. The increase in material prices and interest rates has leveled off somewhat. Even if the market is likely to pick up again after the summer break: Gentz ​​believes that the headwind will have an impact on the housing market. "We will see a significant drop in the number of completions." At the same time, buying real estate is becoming too expensive for many people due to the rise in building interest rates, while immigration to Germany is picking up again. "The pressure on the housing market remains high." 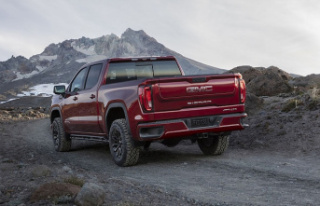