According to leading economic research institutes, Germany is heading straight into a recession - with severe losses in prosperity over a long period of time. 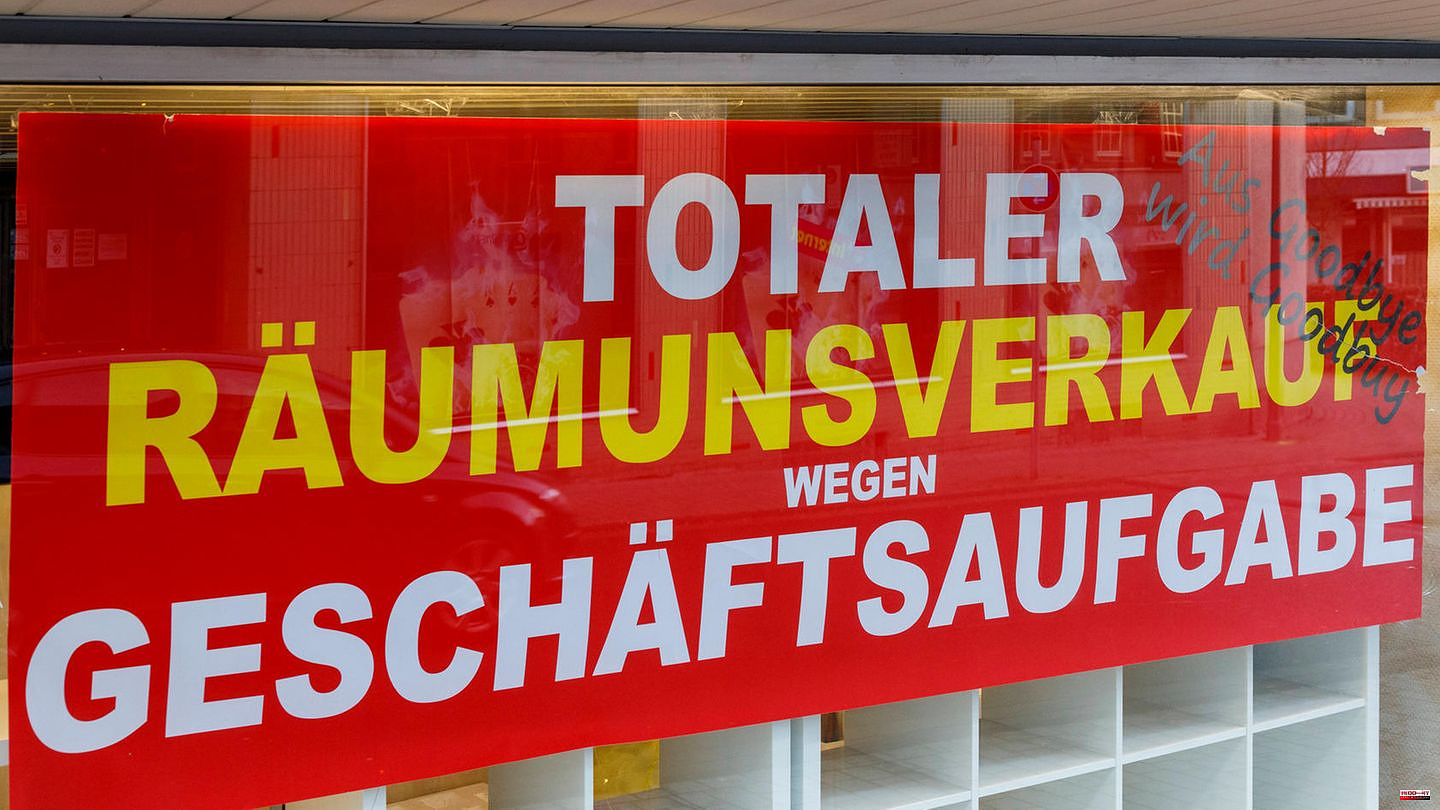 According to leading economic research institutes, Germany is heading straight into a recession - with severe losses in prosperity over a long period of time. "The main burden is currently on private households, who have to accept a massive loss of purchasing power. And that will increase over the course of the next year," said Torsten Schmidt from the Leibniz Institute for Economic Research on Thursday in Berlin at the presentation of the autumn report economic researcher. Most companies, on the other hand, could still absorb the energy price shocks quite well.

The experts also paint a bleak picture for the coming year: "The loss of prosperity due to the outflow of income due to higher energy prices will also last in the longer term. This is not a temporary phenomenon, it will keep us busy for a long time," said Schmidt. Industry, on the other hand, is still relatively robust because order books are well filled.

Overall, the economic researchers predict a recession for Germany in their autumn report: the economy will shrink for three quarters in a row, in the summer quarter that is coming to an end, in autumn and at the beginning of 2023. For 2022 as a whole, the experts still expect small economic growth due to the better first half of the year of 1.4 percent, for 2023 they then predict a decline in economic output of 0.4 percent.

The researchers thus assess the economic situation as significantly worse than in the spring. They do not expect the tension on the energy markets to ease until 2024, and with it an economic recovery.

Gas prices are the decisive factor that will drive the German economy into recession. And the top has not yet been reached, it was said. The highest energy prices for consumers are expected in the middle of next year. "That means the shock that is currently affecting the economy will continue to have an effect for a very long time," said Schmidt.

However, the institutes are not currently expecting a gas shortage. "On average, no gas shortage is to be expected in Germany in the coming winter," said Schmidt. However, the supply situation remains extremely tense, which is driving up prices.

According to the forecast, inflation will therefore continue to rise. The institutes expect inflation to average 8.4 percent for the current year and 8.8 percent for 2023. For 2024, they assume falling energy and raw material prices and thus inflation of 2.2 percent.

According to the scientists, the loss of prosperity of the population cannot be compensated for by government aid packages. "You can accompany that in terms of economic policy, but you certainly can't compensate for it," said Schmidt. More supply of electricity and gas is important, for example through liquid gas and continued operation of the nuclear power plants "not only now over the winter, but until alternative power generation capacities have really been created in Germany".

The experts also warn against an overly expansive financial policy in order not to further fuel inflation. "One cannot adequately counteract this cost shock by stimulating demand." Therefore, government support must be targeted - not with the aim of stimulating demand, but in such a way that citizens can pay their electricity and gas bills. "You shouldn't go beyond that." 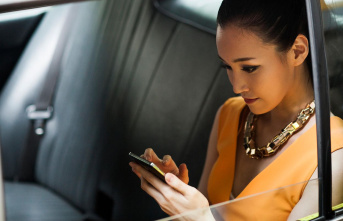