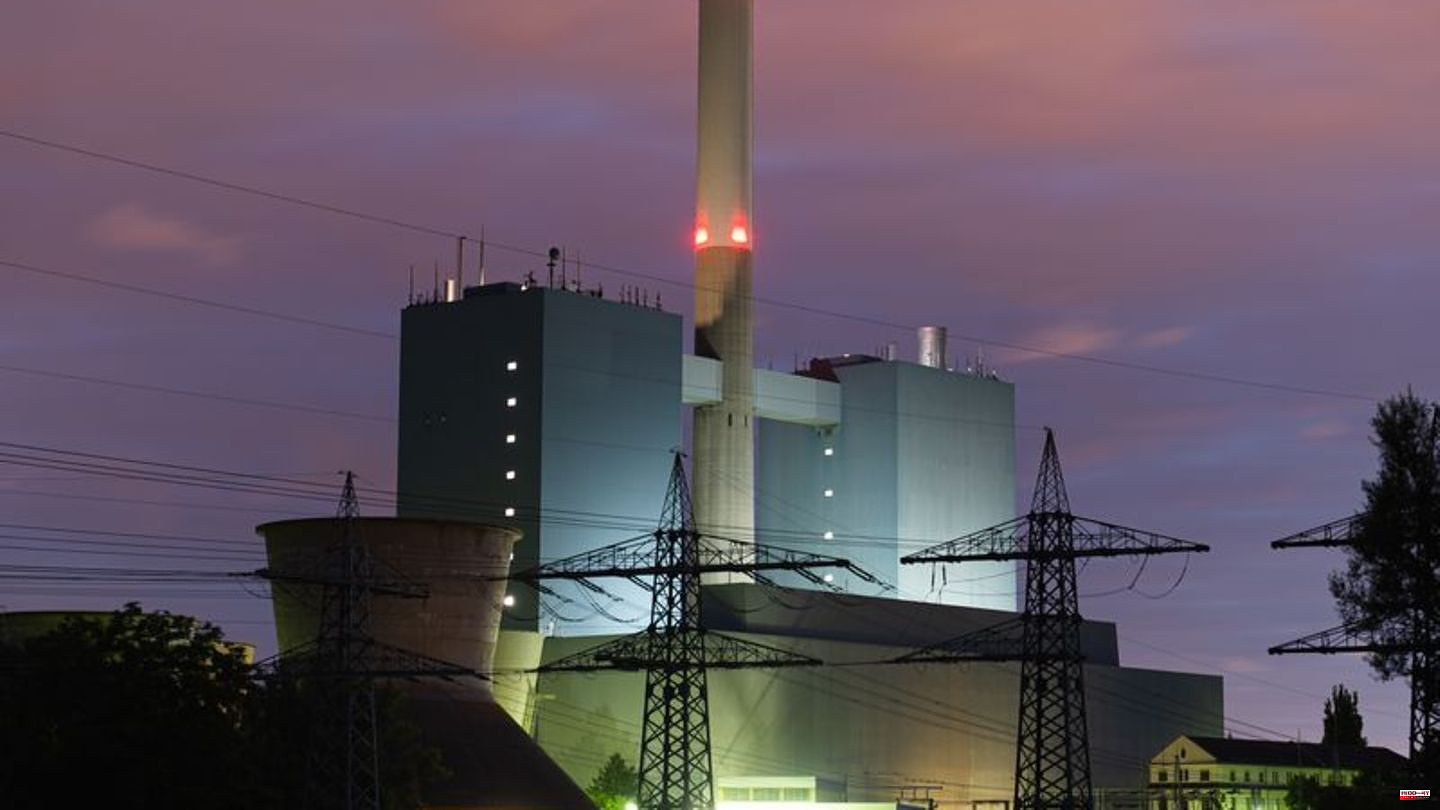 According to energy experts, there is no simple solution to the reform of the European electricity market. "Politicians hope that the stroke of a pen can ensure that prices become cheaper," said economist Georg Zachmann from the Brussels think tank Bruegel of the German Press Agency.

"The difficulty, however, is that many have tried to do this and there are no good suggestions." In view of the high prices, EU Commission President Ursula von der Leyen has announced a structural reform of the European electricity market and emergency measures in the coming weeks to relieve consumers. From the expert's point of view, there are doubts as to whether this will work out quickly.

Energy economist Claudia Kemfert takes a similar view. "Decoupling the gas price from the electricity price by adjusting the merit order is neither feasible nor sensible in the short term," she told the "Rhein-Neckar-Zeitung" (Thursday). A reform of the electricity market must be agreed across Europe. "Short-term quick fixes are not advisable." Politicians also warn: "An electricity market reform in the middle of the energy crisis is not a sure-fire success," said MEP Markus Ferber (CSU).

Spain and Portugal have capped the price of gas used in electricity production to make electricity cheaper too. On the Iberian peninsula, there is only a special regulation because it is only partially connected to the rest of Europe. Countries like Belgium and Italy are also demanding a price cap at European level. According to its own statements, the Commission is examining various possibilities for price caps, for example on the wholesale market or for Russian deliveries.

However, Zachmann points out: "This has massive side effects and will then trigger a correspondingly high level of resistance in some member states." It could mean that in the end there is not enough electricity available in some places because providers do not want to deliver at a certain time at a certain price. In Spain, it is also observed that cheaply produced electricity is exported to France, where prices are higher.

Von der Leyen made a similar statement in Berlin earlier this week: "We have to say that with low-cost energies, you can make a certain profit, but not everything far beyond what you dream of can stay with you." Part of the profits must be used to support companies and people with low incomes. "European energy money would be the right start to be able to help quickly," said Green MEP Michael Bloss.

However, Zachmann warned that determining the excess profits is complicated - also because electricity that was sold last year is only now being produced. Such a tax is already being implemented in Italy, but some companies are refusing to pay it and are suing. The Commission could give EU countries detailed guidelines on excess profits tax so that more countries implement them themselves. An EU-wide excess profit tax would have to be decided unanimously and is considered unlikely.

According to Zachmann, the basic problem is the lack of energy. He advocated connecting as many additional power plants as possible to the grid so that more energy is available and at the same time providing more incentives to save energy. "If we can better reconcile supply and demand, then many of these price problems will also be solved by the usual mechanism." According to the EU Commission, it is also working on plans to save electricity - similar to the gas savings targets that have already been decided.

What von der Leyen will specifically propose is completely open. According to a spokesman, the EU Commission wants to discuss the issue at a special meeting of EU energy ministers on September 9, a proposal for emergency measures is expected to come after that, as the Commission wants to coordinate with the countries on the sensitive issue. There could be concrete things in von der Leyen's speech on the State of the Union on September 14th.

At the beginning of next year, the Brussels authority also intends to present a proposal for a more far-reaching, structural reform. This then has to be negotiated by the EU states and the European Parliament - this usually takes several months. So it will probably be a while before consumers notice anything of an EU reform. 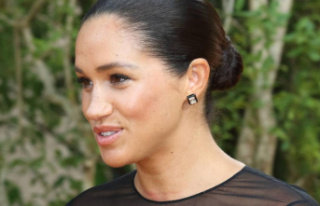