White smoke for the reform of the self-employed. 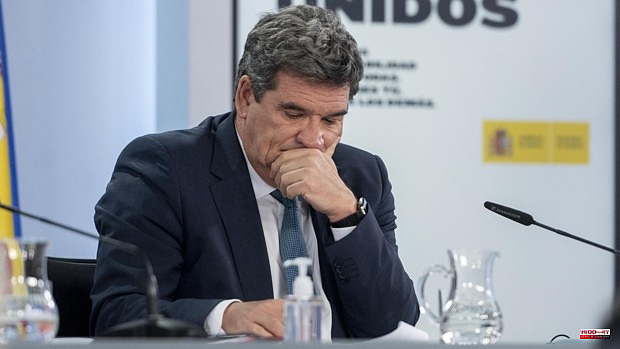 White smoke for the reform of the self-employed. The Government and the representative associations of the group tied this Tuesday a principle of agreement on the new system of Social Security contributions based on real income that will be in force for the next three years. With the approval of the businessmen, after the Government agreed to apply a transition in the quotas that will be applied in 2023, 2024 and 2025, the Executive will be able to complete the reform of the Special Regime for Self-Employed Workers (RETA).

With the agreement of the 15 sections and their corresponding quotas, the Government manages to meet 'in extremis' the milestone committed to with Brussels for July 30 and that would allow it to receive 6,000 million euros of reconstruction funds. Although, the Minister of Inclusion, Social Security and Migration, José Luis Escrivá, has sweated ink in the last year and a half to be able to tie the final agreement, in which he has had to give in to the demands of businessmen to reach a consensus broad social agents. In fact, as reflected in the drafts prior to the final table of contributions that will be in force from 2023 (see graph), the Executive has yielded in its claims to increase quotas, especially for the self-employed with higher incomes, cutting back on more than half the increases proposed in the first instance.

With the new system, the self-employed will be obliged from the next to make a declaration to the Social Security of net income forecast for the whole year, according to which they will be inserted in one of the 15 planned sections with their corresponding amount. Tranches may be changed up to six times a year if the net yield forecast varies, upwards or downwards. And at the end of each year they must settle accounts with Social Security, which will claim the difference if they have contributed less than what corresponds to the level of income for the year and which will return such difference if these contributions are greater than the due ones

1 Etalentum creates a robot capable of avoiding the... 2 Debt default will hurt Russia for years, but Putin... 3 The 40th Copa del Rey Mapfre was presented at the... 4 The debate on the state of the nation points to July... 5 They break the figure of the devil that eats an ice... 6 Hospitalizations for coronavirus increase in the Valencian... 7 Kikos with guacamole, picaña air bag or croaker with... 8 Biden: "We are going to increase the relationship... 9 Hundreds affected by the cancellation of Volotea flights... 10 Covid infections in Castilla-La Mancha rise notably... 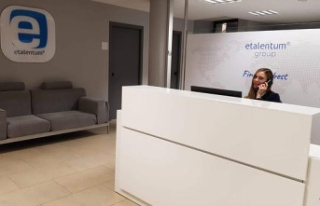 Etalentum creates a robot capable of avoiding the...