According to the will of the EU Commission, there will be no way around reusable or recycling in the future. 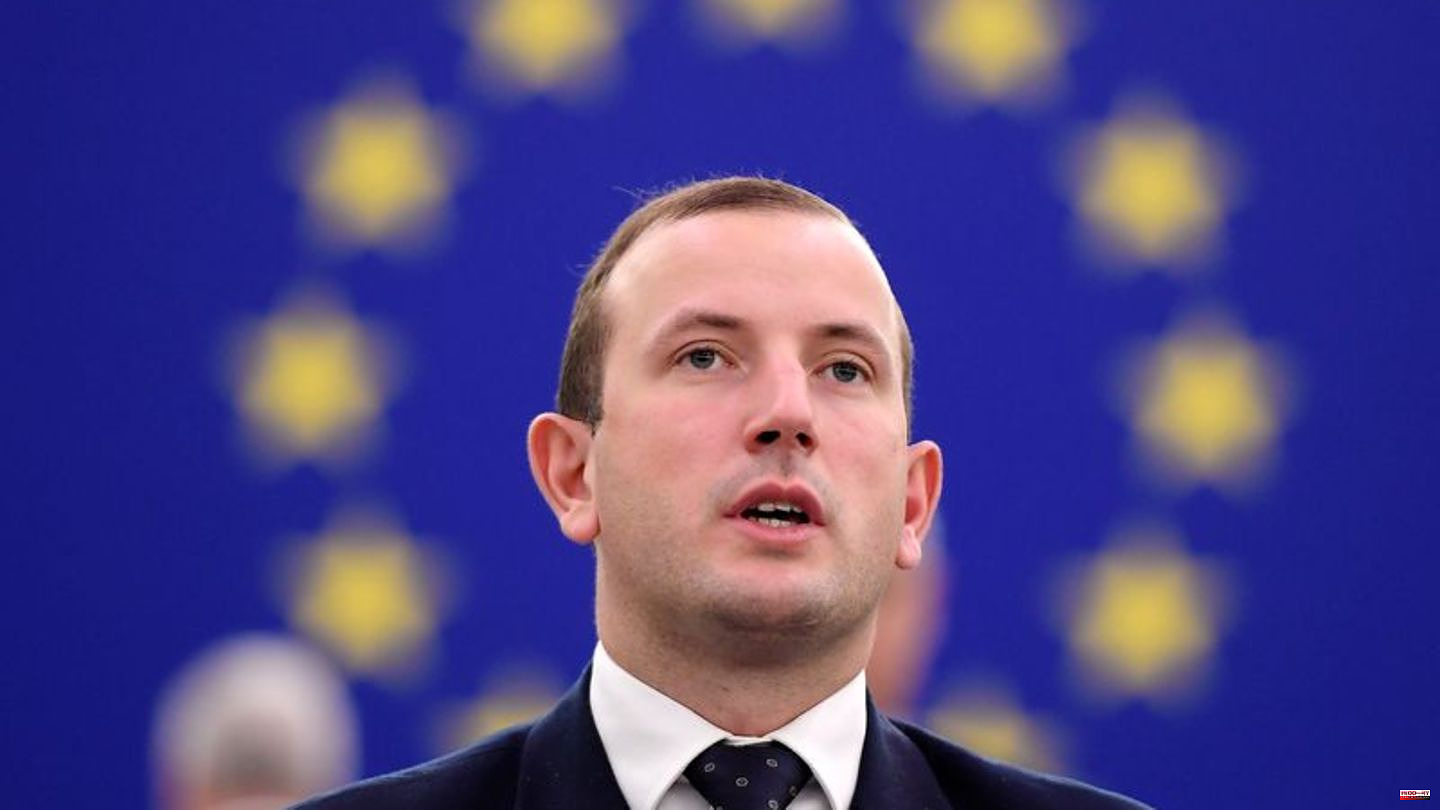 According to the will of the EU Commission, there will be no way around reusable or recycling in the future. Packaging waste in Europe is to be significantly reduced by 2040 - by 15 percent per country and per capita compared to 2018, the EU Commission announced on Wednesday in Brussels. By 2030, all packaging should be completely recyclable. The proposal still needs to be agreed with EU countries and the EU Parliament.

"We have all received products ordered online in oversized boxes," said EU Commissioner for the Environment Virginijus Sinkevicius. "And we often wondered how to separate the waste, what to do with the biodegradable bag or if all this packaging can be reused or at least transformed into new valuable materials," he continued.

In order to combat environmental pollution, the Commission wants companies to offer a certain proportion of their products in reusable packaging. This includes, for example, food or drink that was ordered to take away. The EU Commission wants to ban mini shampoo bottles in hotels. Food and drinks in restaurants can no longer be wrapped in plastic. In addition, the EU wants to introduce a mandatory deposit system and a binding quota for the proportion of recycled material that must be contained in new plastic packaging.

Which rubbish goes in which bin?

"In many areas, European regulations are being proposed that are already in practice in Germany: extensive deposit and return systems for beverage packaging or the new obligation for reusable systems in the take-away area, which will apply from January 1, 2023," said Environment Minister Steffi Lemke ( green).

When it comes to recycling, the Commission also wants to clarify which waste belongs in which bin. To this end, each part of the packaging is to be given a uniform EU label that shows what the packaging is made of and how it is to be recycled.

The FDP in the Bundestag welcomed the plans in principle. "However, we must ensure that future developments and technologies are already taken into account today. This applies in particular to new recycling methods, for example of composite materials," said the spokeswoman for environmental and consumer protection, Judith Skudelny. Germany is a leader in these areas and this development must not be stalled.

According to the EU Commission, every EU citizen causes almost 180 kilograms of packaging waste every year. Germany is at the top with more than 225 kilograms, as the SPD MEP Delara Burkhardt emphasized. Almost 40 percent of plastics and 50 percent of paper in the EU are used for packaging.

From the point of view of the environmental organization Oceana, the proposal has great potential to reduce waste in Europe's waters. However, the time targets would have to be much stricter. The rules do not go far enough for the environmental organization WWF either: the specifications should not only refer to plastics, but to all materials. "The annoyance remains that the level of ambition for the targets for reuse was lowered at the last moment, probably also due to lobby pressure," said Tom Ohlendorf from WWF Germany.

The Christian Democratic EPP Group in the European Parliament clearly criticized the project: "With the new circular economy package, a huge wave of bureaucratic burdens threatens to roll towards European companies," said the economic policy spokesman for the EPP Group, Markus Ferber (CSU). The Social Democrats in the European Parliament judged the concept to be a step in the right direction. However, they criticized the lack of rules against so-called greenwashing, i.e. companies presenting themselves as more environmentally friendly than they actually are.

Also on Wednesday, the Federal Environment Agency made proposals for the first time as to how manufacturers and retailers who sell certain plastic products on the German market should in future participate in the disposal of plastic waste. Specifically, it is about taxes that the manufacturers of single-use plastic products should pay into a fund. This is intended to help them contribute to the costs of disposal in parks and streets, for example. According to the Federal Environment Agency, a levy of EUR 8.95 per kilogram of waste makes sense for cigarette filters containing plastic. The UBA proposes 1.23 euros per kilo for disposable plastic cups. The proposals are not binding, but only a basis for discussion.

The tobacco company Philip Morris criticized the lack of data transparency with regard to the UBA initiative. The key data presented for the future calculation of tax rates are not finally transparent and difficult to understand. The German special approach via a one-way plastic fund at the Federal Environment Agency is also very expensive compared to the implementation of the European directive in the other member states. This is a relevant additional burden for citizens and companies.

1 Elon Musk: Twitter mocks him after bedside table picture 2 Love drama: 10 sentences that cause even more damage... 3 Environment: Wadden Sea neighbors agree on more climate... 4 House of Representatives: After Pelosi: Jeffrie's... 5 Terrorism: IS terrorist militia confirms death of... 6 Brussels: MV sees itself as a hub for renewable energies 7 House of Representatives: After Pelosi: Jeffrie's... 8 Environment: Minister: No all-clear for the Oder 9 Accidents: No salvage after plane crash in the Baltic... 10 Sven Mislintat before moving to Liverpool? This is... 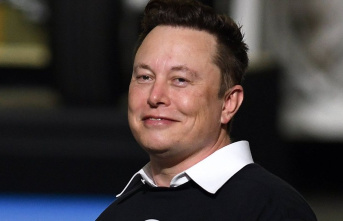