For owners of cars with bad emissions, driving across London is set to become expensive in late summer. 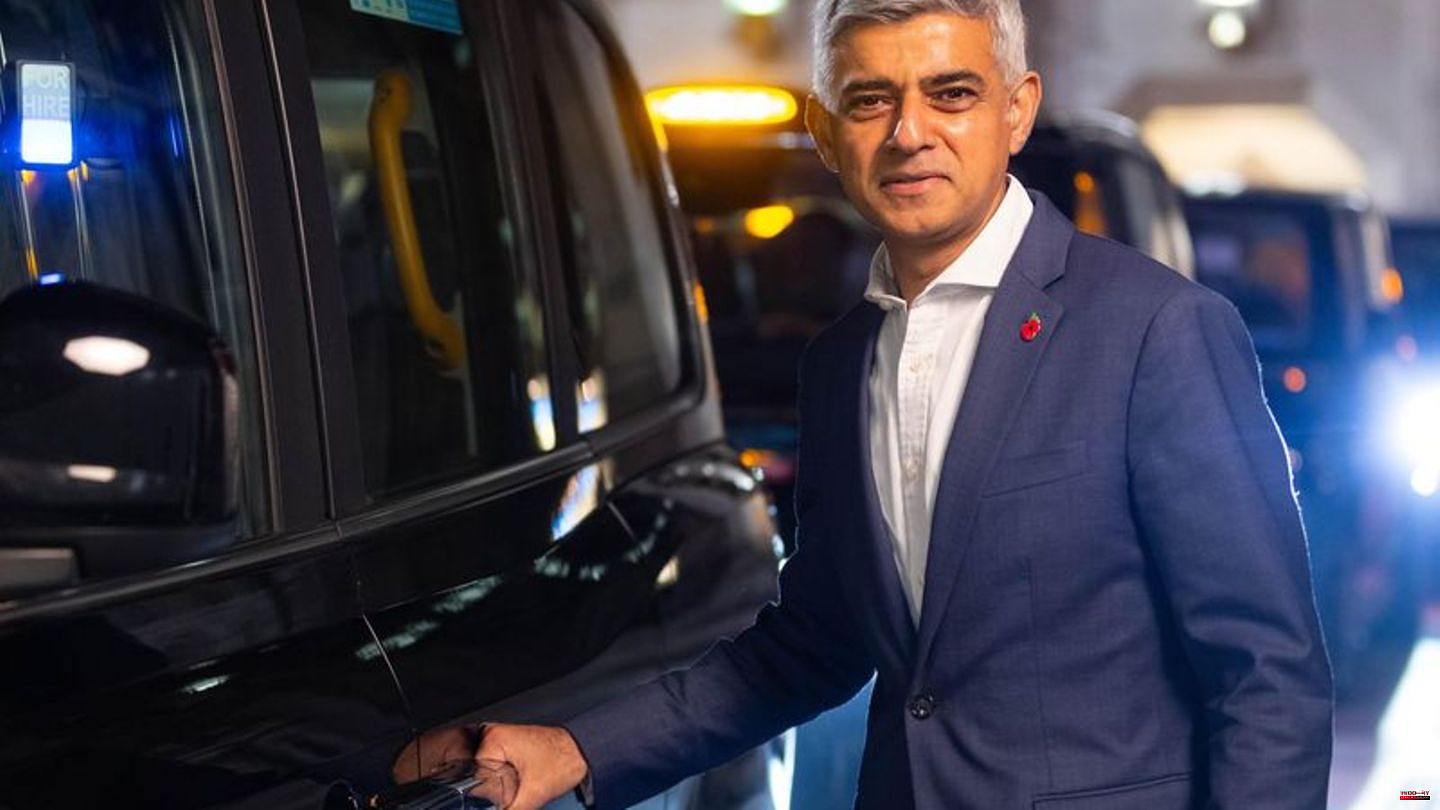 For owners of cars with bad emissions, driving across London is set to become expensive in late summer. Mayor Sadiq Khan wants to extend the low-emission zone already in place in inner-city districts to all parts of the British capital at the end of August, banning dirty vehicles as far as possible, the Labor politician announced on Friday. Hundreds of thousands of drivers are affected.

"Air pollution sickens us from cradle to grave, research shows," Khan said. Expanding the zone means five million more people could breathe better air and live healthier lives. In the zones where the rules already apply, the air quality has improved significantly. "We have no time to waste when lives are at stake and we are facing a climate crisis," Khan said.

He also announced £110m for a scheme to make it easier for Londoners to switch to less-polluting vehicles or other modes of transport. Season tickets can also be subsidized with the program under certain conditions. The bus network is also to be expanded.

The social democratic politician has been fighting to improve air quality in London for years. He also sees this as a question of social justice. The poorest Londoners live in the areas with the worst air quality, Khan said - and they often don't own a car themselves. 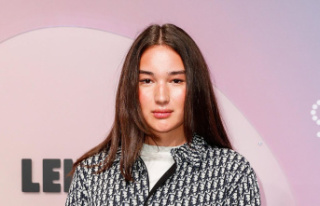 In a year: GNTM winner Alex Mariah Peter: "I...