According to a projection by experts, energy consumption in Germany will fall this year to its lowest level since reunification in 1990. 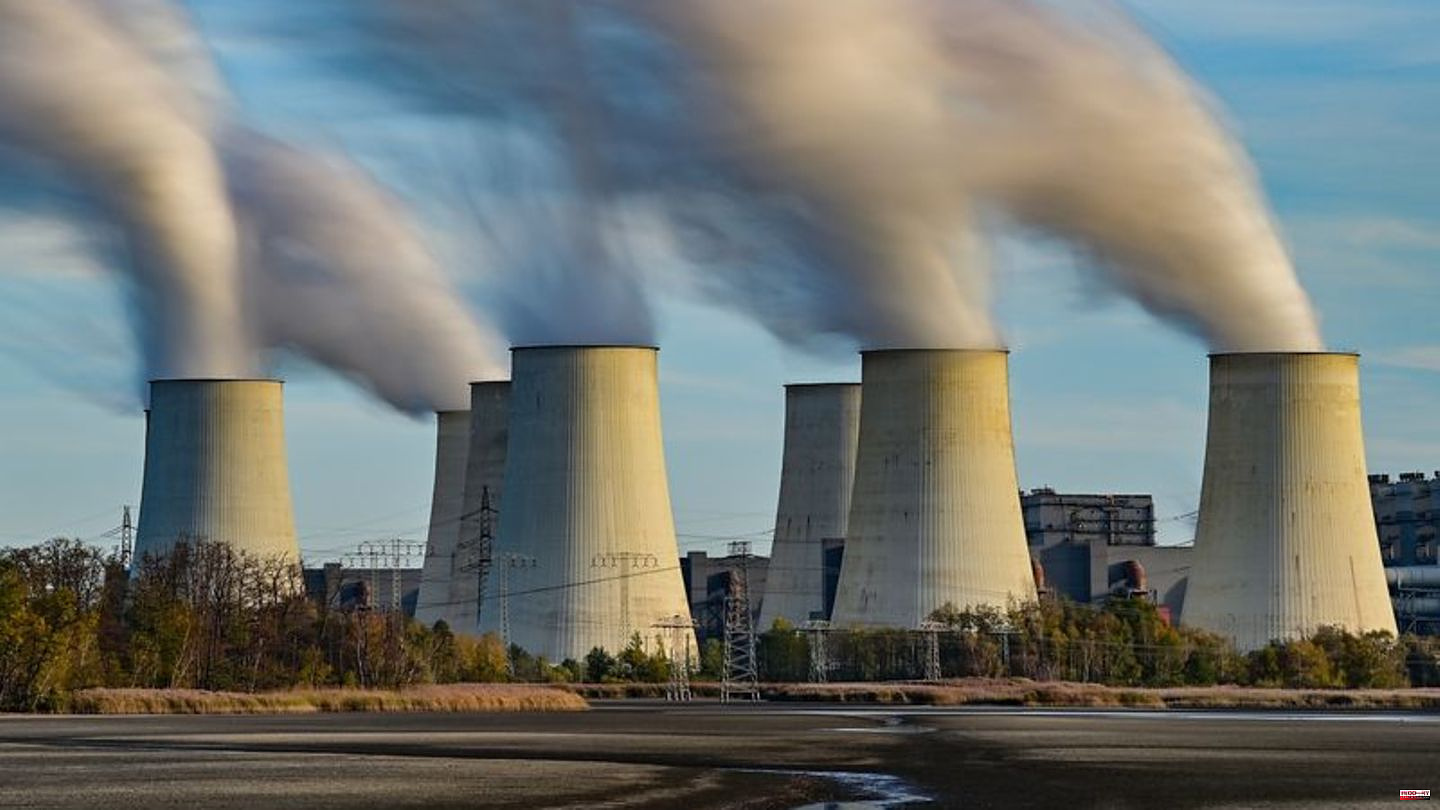 According to a projection by experts, energy consumption in Germany will fall this year to its lowest level since reunification in 1990. Compared to the previous year, consumption will fall by 4.7 percent to 11,829 petajoules, as the Working Group on Energy Balances reported on Tuesday in Berlin.

The Energy Balances working group assumes the sharp increase in energy prices to be the cause. They would have led to behavioral savings as well as investments in energy efficiency with medium to long-term effects. "Price-related production cuts in individual economic sectors are also likely to have led to a reduction in energy consumption," it said.

The Working Group on Energy Balances attributes almost one percent of the overall decline in energy consumption to the warmer weather compared to the previous year. "Adjusted for the influence of temperature, energy consumption in Germany would have fallen by only 3.9 percent in 2022."

Coal also increased: in 2022, lignite accounted for 10 percent (previous year: 9.1 percent) of total primary energy consumption. "The additional use compensated for reduced contributions from other energy sources to generate electricity and heat," it said. The proportion of hard coal in total energy consumption increased from 8.9 to 9.8 percent. Here, too, increased power generation played an important role. After three units were shut down, the share of nuclear energy fell from 6.1 to 3.2 percent.

The Working Group on Energy Balances expects a drop in energy-related carbon dioxide emissions of around one percent. The substitution effects in the energy mix would have led to an increase in CO2 emissions. "However, this increase was below the saving resulting from the decrease in overall consumption." 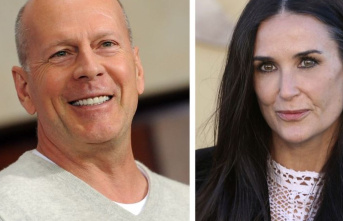