Entrepreneur: Largest pet shop in the world, Youtuber and attractive figure: Norbert Zajac died at the age of 67

The owner of the world's largest pet shop, Norbert Zajac, is dead. 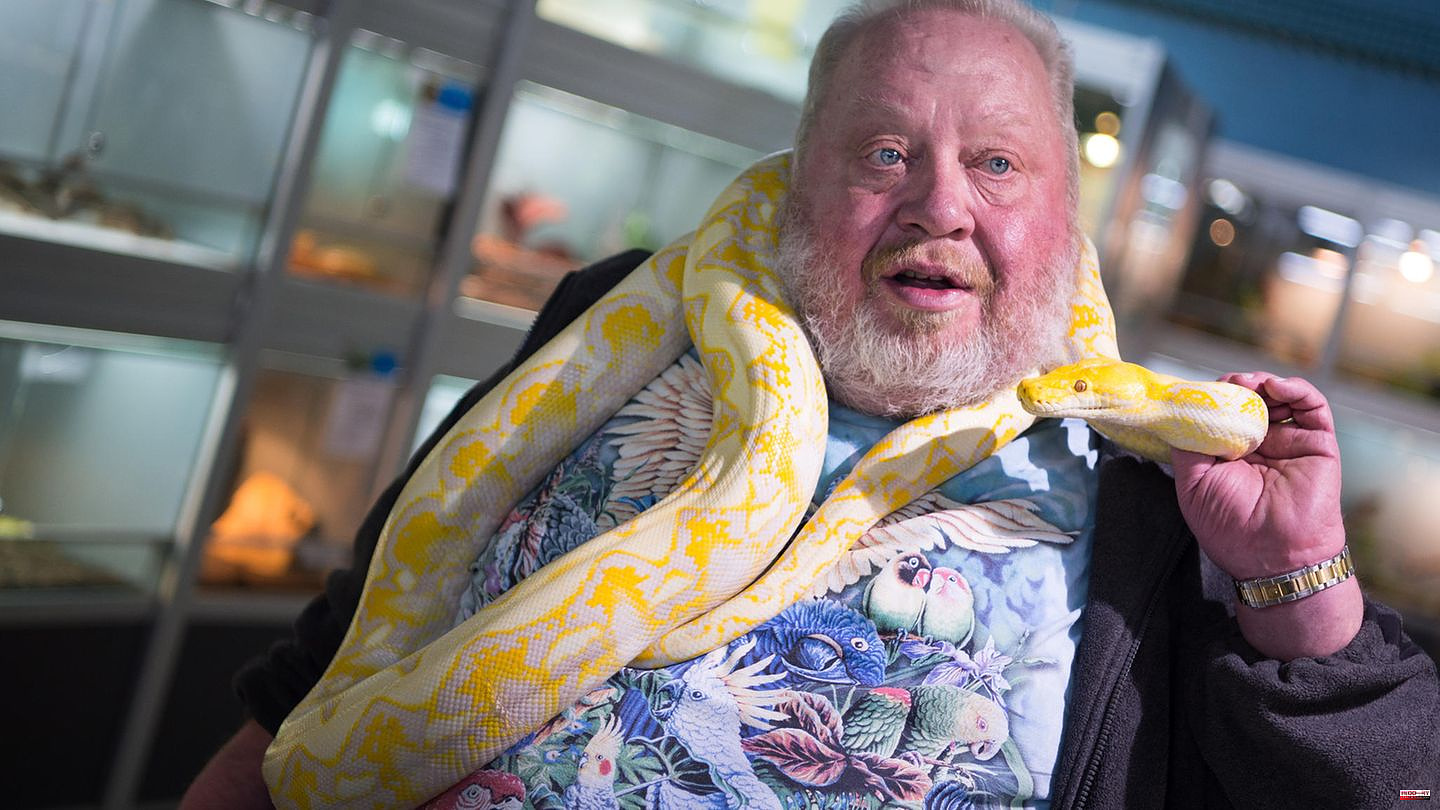 The owner of the world's largest pet shop, Norbert Zajac, is dead. He died suddenly on Tuesday at the age of 67, his company confirmed on Thursday in Duisburg. With his Internet videos about everyday and exotic animals, Zajac had become a cult among animal lovers on the Internet - his YouTube channel had almost 300,000 subscribers. TV crews repeatedly accompanied him for reports and docusoaps through his 13,000 square meter shop in the north of Duisburg, which is in the Guinness Book of Records as the largest pet shop.

For animal rights activists, however, Zajac was an attractive figure because, among other things, he also sold rare exotic animals and puppies. Zajac gives some people the feeling that they can simply keep extraordinary animals in the living room, criticized the German Animal Welfare Association. Norbert Zajac vehemently rejected this and emphasized that special animals would only be sold after detailed advice. Most recently, dog trainer Martin Rütter called for a boycott of the sale of puppies at Zoo Zajac and criticized keeping puppies in the shop as "psycho-terror for dogs".

Zoo Zajac says it sells 3,000 different species of animals, and around 250,000 animals live in the sales halls. The business will now be continued by Norbert Zajac's wife, the company said.

In the gallery: Oversized eyes, bare teeth and brightly colored luminous organs: the animals of the deep sea are as mysterious as they are bizarre. Photographer Solvin Zankl captures the creatures on camera.

1 Federal Council: Left refuse to approve Ceta 2 Not error-free: Stiftung Warentest: Only a skin screening... 3 Netflix documentary: "I wanted to get help, but... 4 Boris Becker: Former tennis star is free again 5 Partly violent unrest: In Peru, the citizens are demanding... 6 Corona pandemic: Antipyretics are sold out in pharmacies.... 7 Inspiration: Gifts for grandma: ideas for every occasion 8 Demands for emergency government measures due to bottlenecks... 9 Research: fact check: is every snowflake really unique? 10 Video games under the Christmas tree: The right gifts... 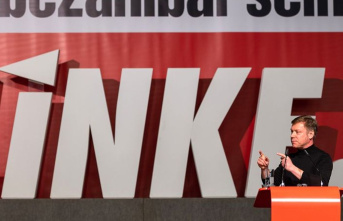