Energy transition: electricity instead of grain? The new business model of (Austrian) farmers

European countries have been trying to switch from fossil to renewable energies for years. 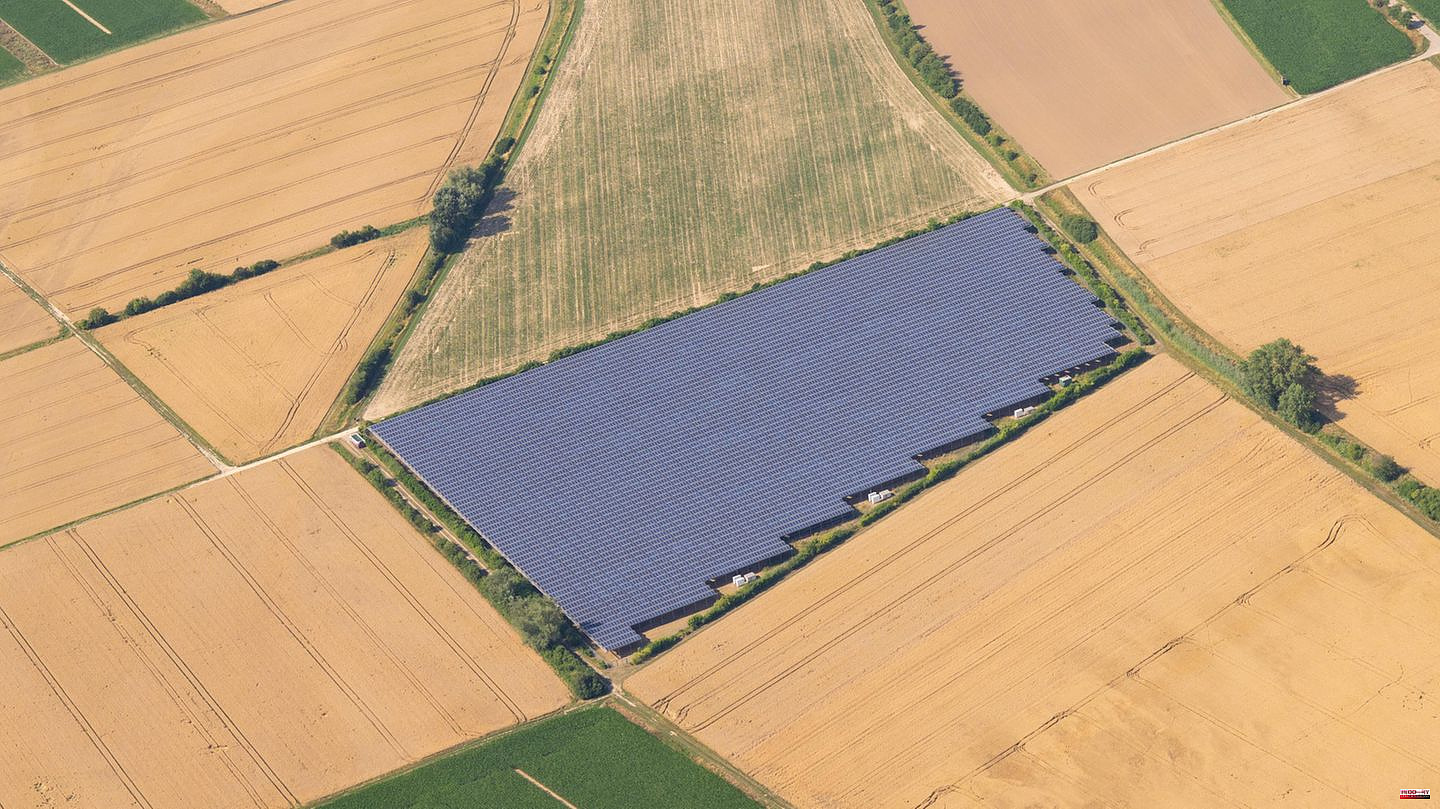 European countries have been trying to switch from fossil to renewable energies for years. For the sake of the climate, as the saying goes. But while the energy turnaround has been sluggish in many places, it is better to get rid of fossil fuels yesterday than today because of the Russian war of aggression in Ukraine. But that's not going to happen that quickly. Terminals for LNG shipments have yet to be built, and space for solar and wind turbines is a hot topic in many places. At the same time, governments are desperately looking for alternative and, above all, sustainable solutions.

Farmers could play a role in this in the future. Austria is already doing it. The Alpine Republic intends to cover its energy needs entirely with renewables by 2030. Hydroelectric power plants, wind turbines, biomass plants and solar panels still have to be built for this. The government wants to intercept solar energy above all via sealed surfaces such as building and industrial roofs. But free spaces should also be used for this.

In Austria, areas comparable to 18 soccer fields are sealed every year. That doesn't have to be the case, says the President of the Upper Austrian Farmers' Association, Georg Strasser. Therefore, agricultural land should be used twice: for grain and energy production.

The symbiosis of electricity and food production - called agricultural photovoltaics - has two advantages: On the one hand, farmers become less dependent on the public power supply and can supply surrounding households with the electricity they generate themselves - and thus earn additional money. This is what happened, for example, in the municipality of Neumarkt im Mühlkreis, north-east of the Upper Austrian capital Linz. The municipality's system already supplies 100 households with electricity.

There is also such a project in Pöchlarn in Lower Austria. For a good year now, several solar panels have been lined up in a field on the Danube, protecting the young fruit trees at the same time. Others surround a field on which grain is grown. This eco-solar biotope is currently being researched into how agricultural land can best be used.

There is great potential behind the projects, according to the Upper Austrian Chamber of Agriculture. It is important to use roofs and pre-loaded areas for power generation. But: "If we still need open spaces, then if possible in the form of agro-photovoltaic systems. This means that the predominant use is agricultural," says the President of the Upper Austrian Chamber of Agriculture, Franz Waldenberger, the ORF broadcaster.

In Pöchlarn, Raiffeisen Ware Austria AG (RWA), which built the systems, is testing everything that is technically possible in the fields. The agricultural technology company has installed solar panels on the field on the Danube that move with the sun. Other systems should catch the sun's rays at a dizzy height and protect the flowering plants from hail and heavy rain. To ensure that the plants still get enough sunlight, the systems are equipped with semi-transparent glass-glass modules.

The RWA works with the University of Natural Resources and Life Sciences and the Francisco Josephinum Teaching and Research Center. On comparison areas, they observe how the plants develop with and without solar systems.

The electricity produced is already benefiting a neighboring animal feed producer. Calculated over a year, the company could cover its entire power consumption with the systems. For the President of the Farmers' Association Georg Strasser, the solar panels on the fields are also attractive because the old halls in agriculture cannot yet support the solar systems. If the fields can still be used 100%, the systems on the fields are a good option.

But Strasser sees another advantage: "We also want to deliver - and we want to get out of the role of climate sinners."

According to the Federal Environment Agency, agriculture makes a decisive contribution to climate change. According to one estimate, 54.8 million tons of CO2 came from German agriculture last year. According to statistics, this corresponds to seven percent of the total greenhouse gas emissions of the past year. If burns are taken into account, the proportion rises to eight percent.

That is why some farmers in this country are already producing electricity for the German market. For example in North Rhine-Westphalia. According to the Westphalia-Lippe Agricultural Association, a quarter of the farmers in the federal state produce not only agricultural products, but also energy. Some photovoltaic systems have already been installed on farm roofs and every fifth wind turbine in NRW is operated privately by farmers.

In Schleswig-Holstein there are also attempts to set up solar parks on fields. But critics fear that valuable agricultural land will be lost and food production will be restricted. For this reason, the project was initially rejected in a referendum last December.

Perhaps a look at Austria will help to see that energy and agriculture are not mutually exclusive. 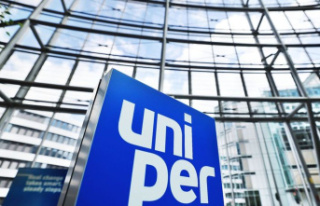