The left has sharply criticized Economics Minister Robert Habeck (Greens) and accused him of ripping off gas customers. 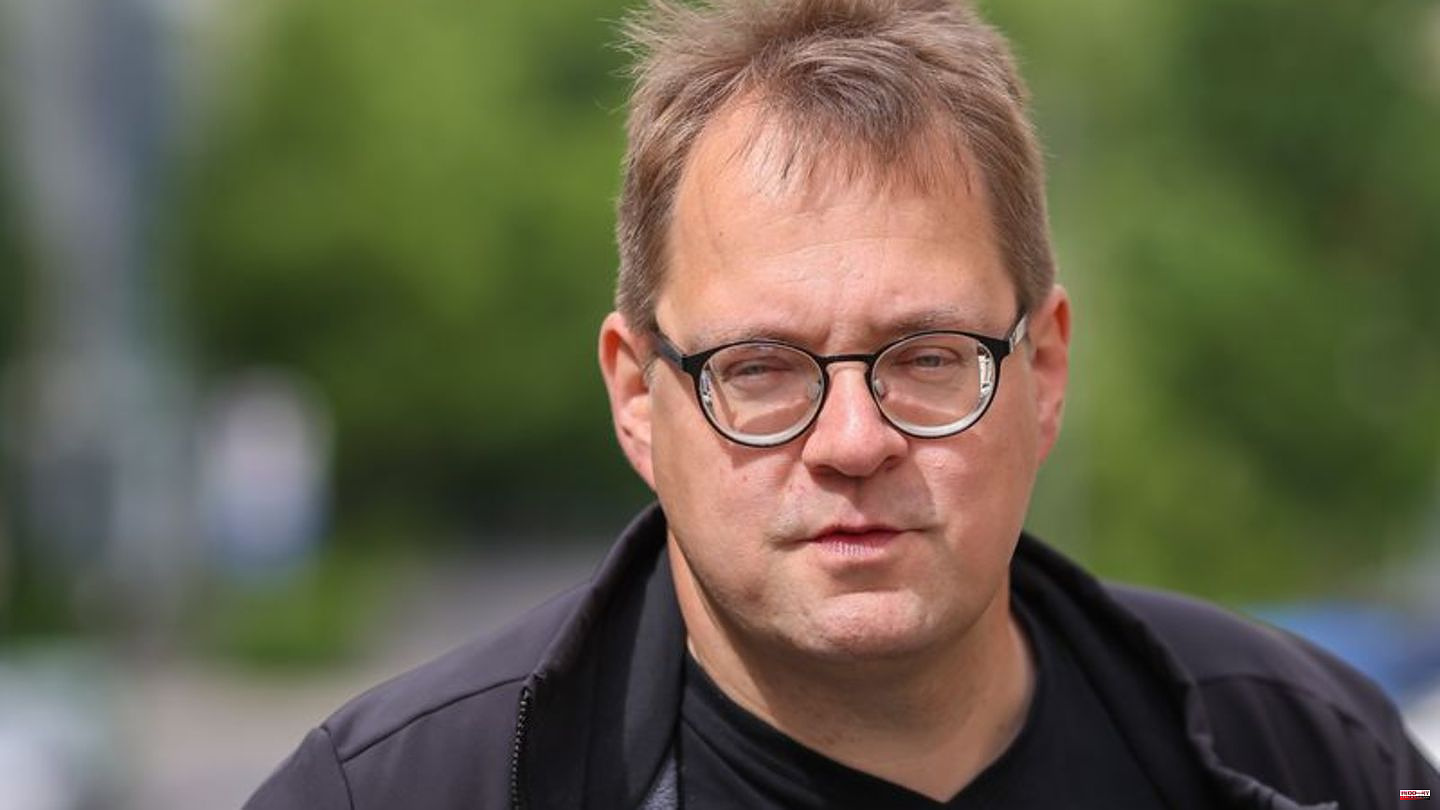 The left has sharply criticized Economics Minister Robert Habeck (Greens) and accused him of ripping off gas customers. Member of the Bundestag Sören Pellmann told the German Press Agency: "It must not be the case that citizens and companies should pay Habeck's nationalization plans. The gas levy and debt brake must fall, the nationalization should lead to gas prices at the previous year's level and Robert Habeck should vacate his ministerial chair."

Pellmann also accused Habeck of "abstruse events" in his ministry. Exactly the corporations that are now facing nationalization should have been allowed to participate in the gas levy. "It smells like a set-up game against the citizens. Yes, nationalization, but no rip-off of the gas customers. The energy industry belongs in public hands." The bill must go to Finance Minister Christian Lindner (FDP).

Pellmann referred to a response from the Ministry of Economic Affairs to a parliamentary question. Accordingly, a commercial law firm and an auditing firm were involved in the drafting of the "Gas Price Adjustment Ordinance" via a consulting contract. The ministry also consulted the companies Securing Energy for Europe GmbH (Sefe), VNG AG and Uniper, as well as several associations as part of the association hearing. From the point of view of the federal government, the participation of external third parties in the development or revision of the gas procurement levy is "necessary and necessary" due to the high legal and gas-related complexity.

The gas surcharge is intended to support gas importers who have very high costs for replacement purchases due to the lack of Russian deliveries. This means higher prices for millions of customers. Despite the planned nationalization of Uniper, the federal government initially wants to stick to the instrument of the gas surcharge, which is to be introduced on October 1st. A nationalization of Sefe is also considered possible.

With a view to the nationalization of Uniper, SPD leader Saskia Esken also believes that a gas price cap is possible in the future. The current profitability gap of the gas importers can be closed either with the gas surcharge or by supporting the gas price with tax funds. "With the complete takeover of Uniper, the second way is becoming more and more likely," she told the "Welt am Sonntag". But of course it has to be kept in mind that the state's resources are limited - "as long as we don't want to use the debt brake or taxes". This will be discussed in the coming weeks. 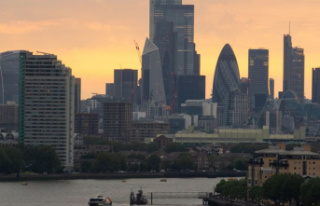