The European Union exceeded its gas savings target of 15 percent by the end of November. 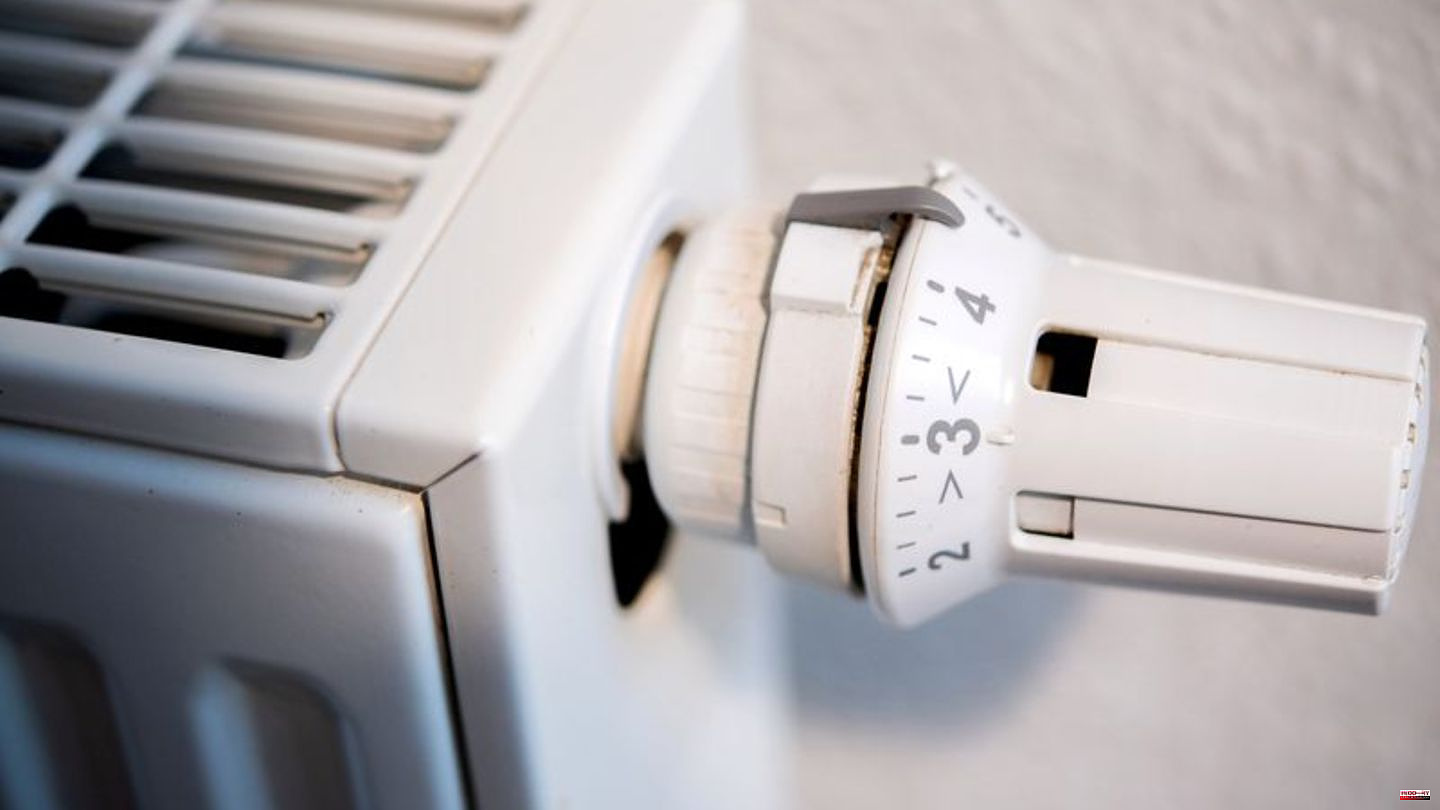 The European Union exceeded its gas savings target of 15 percent by the end of November. From August to the previous month, EU countries consumed around 20 percent less gas than the average for the same period over the past five years, according to data released by the statistics office Eurostat. A total of 18 countries exceeded the 15 percent target - including Germany with a decline of around 25 percent.

Consumption fell the most in Finland (-52.7 percent), Latvia (-43.2 percent) and Lithuania (-41.6 percent). According to Eurostat, six countries missed the 15 percent mark, and consumption even increased in two countries: Malta with a plus of 7.1 percent and Slovakia with a plus of 2.6 percent.

Against the background of the war in Ukraine, EU countries had agreed to voluntarily reduce gas consumption by 15 percent between August 1, 2022 and March 31, 2023, compared to the average consumption for the same period over the past five years . If not enough is saved and there are far-reaching supply bottlenecks, a Union alarm with binding savings targets can be triggered.

First contracts before the summer

The first contracts for joint EU gas purchases are to be concluded before the summer of 2023. "Our preparations for next winter start today," said EU Commission Vice-President Maros Sefcovic in Brussels on Tuesday. "We intend to complete our first joint purchase, including long-term contracts with gas suppliers, before next summer."

"Through determination and cooperation, we can use this new tool to protect ourselves from gas shortages and high prices next winter," Sefcovic said after meeting with representatives from more than 30 gas companies. These were constructive, said Sefcovic.

1 Fascination: Outlook for CES 2023: Viva Las Vegas! 2 Boris Becker: Does the ex-tennis professional visit... 3 Express dishes: cook quickly and well? Top chefs reveal... 4 Science: Study on origin of omicron withdrawn 5 Afghanistan: Taliban ban university education for... 6 Armor: Puma breakdowns as a symptom: Does Made in... 7 Salary, pension, child benefit: who will get more... 8 Investigations: Man is said to have stolen 112 tons... 9 Accident: Explosion on a gas line - four injured in... 10 Top clubs are vying for Bayern star: does Salihamidzic... 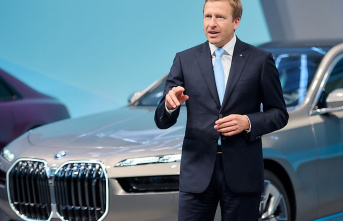