According to the Russian leadership, Russia is ready to allow the use of the "Druzhba" pipeline to transport Kazakh oil to Germany. 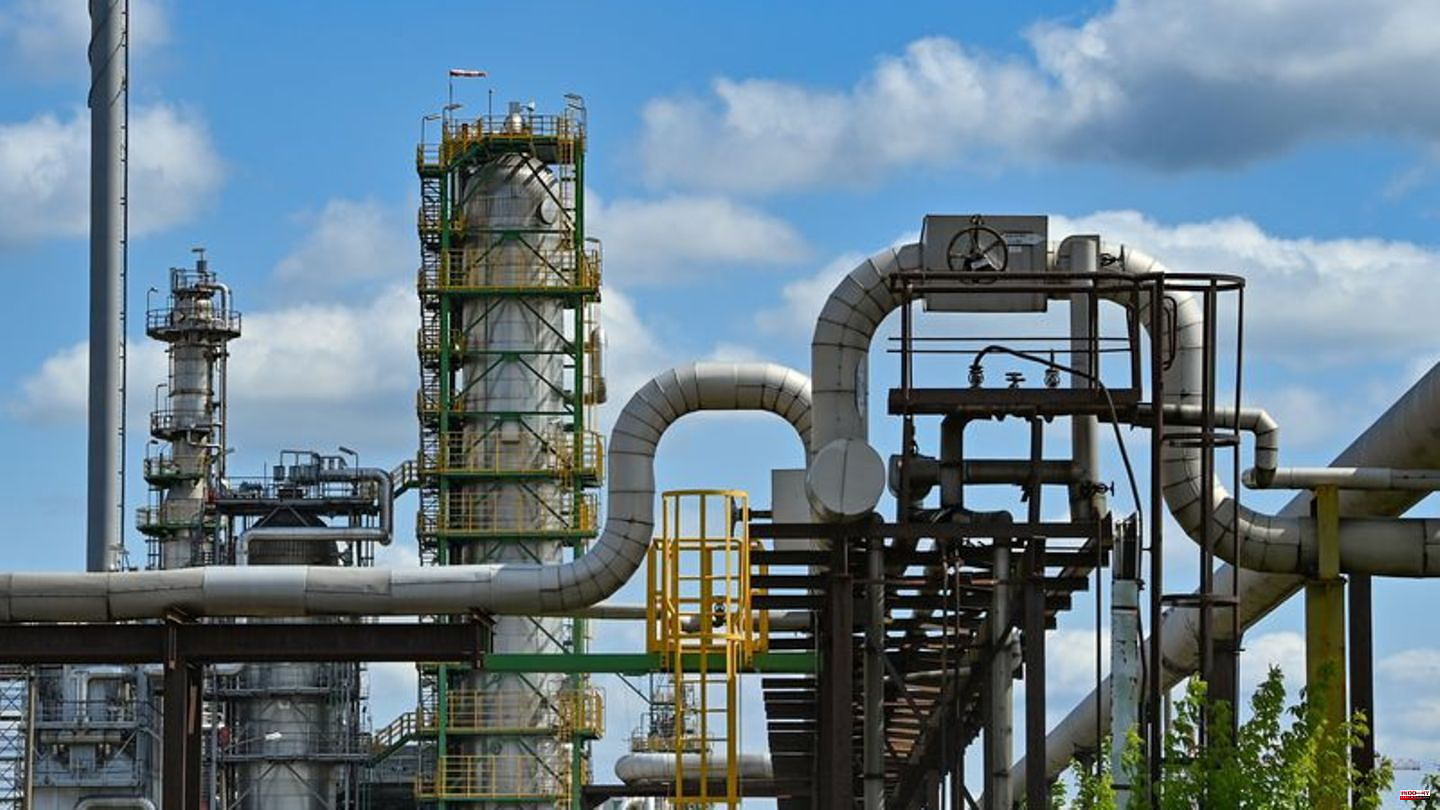 According to the Russian leadership, Russia is ready to allow the use of the "Druzhba" pipeline to transport Kazakh oil to Germany. According to the Interfax news agency, Energy Minister Alexander Novak said Russia was ready to agree to such a request. "We are normal about this and if part of the Kazakh oil from Ust-Luga is diverted to the Druzhba, then that is normal."

Because of the Russian war of aggression against Ukraine, Europe wants to reduce its dependence on Russian oil. In this context, Germany and Poland have announced that they will no longer use Russian pipeline oil from January. In order to continue to ensure the supply, the ex-Soviet Republic of Kazakhstan, among others, was asked to expand its oil supplies.

According to the head of the state oil and gas company Kazmunaygas, Magsum Mirsagaliev, his company is ready to send test deliveries via the "Druzhba" pipeline to Germany to the PCK refinery in Schwedt starting in January. Until recently, the refinery in Brandenburg belonged to the Russian oil company Rosneft.

According to the report, the Kazakh pipeline company Kaztransoil has already submitted an application to have 1.2 million tons of oil transported to Germany in the coming year. Kazakhstan is located in Central Asia. In order to transport oil to Europe, the country must either use Russia's pipeline infrastructure or ship the raw material by sea via the Caspian Sea to Azerbaijan, where it can be pumped via pipelines to Turkey or the Black Sea coast of Georgia. 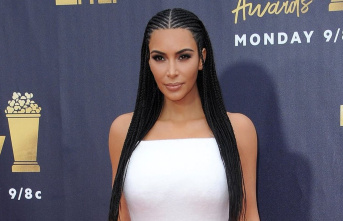 Kim Kardashian: Fourth marriage not out of the question