Several neighboring countries currently do not want to conclude agreements with Germany on mutual gas supplies in emergency situations. 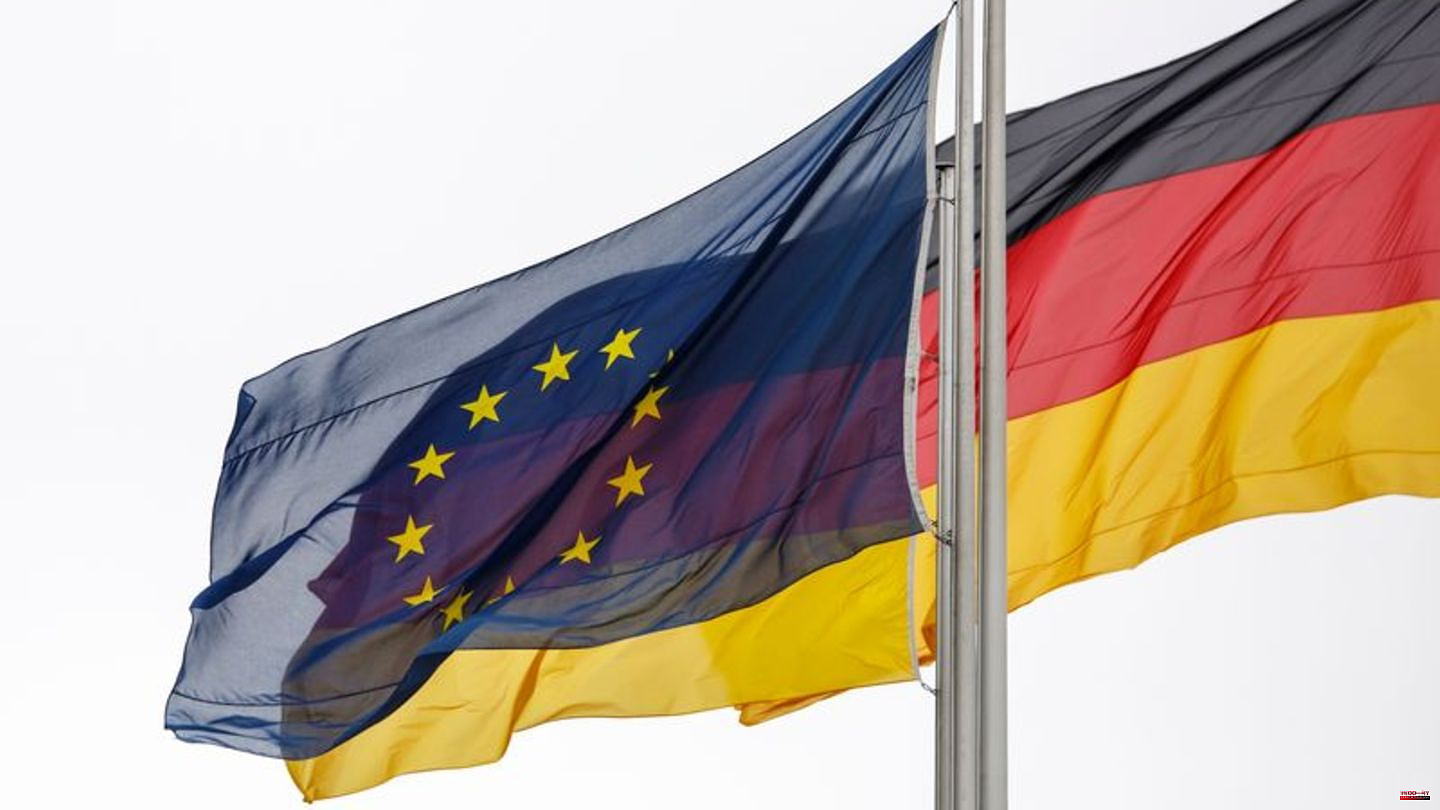 Several neighboring countries currently do not want to conclude agreements with Germany on mutual gas supplies in emergency situations. This emerges from a current written report by the Ministry of Economic Affairs for the Bundestag Committee on Climate Protection and Energy, which is available to the German Press Agency. The "world" had previously reported on the writing.

According to the letter, it is currently difficult to conclude these emergency gas supply contracts with some EU countries. To date, Germany has concluded a solidarity agreement of this type with Denmark and Austria. "On the other hand, Belgium, Luxembourg, the Netherlands and Poland are evading constructive negotiations and signing bilateral solidarity agreements with us."

The solidarity agreements are intended to regulate processes and mutual obligations regarding deliveries of natural gas that would be needed "to ensure the vital natural gas supply of protected customers (household customers, social services, in a broader sense: gas power plants ensuring grid stability)", the paper says.

Ongoing negotiations with the Czech Republic and Italy

There are also hurdles in the ongoing negotiations with the Czech Republic and Italy. "The Italian side can only become active again after the parliamentary elections," it says. Overall, according to the report, the talks would often fail because of the planned compensation rules: "Should gas have to be expropriated in Germany in order to make it available to neighboring countries, Germany would have to pay the expropriated companies compensation for the gas and lost production, among other things; especially the The states mentioned reject this regulation based on reciprocity." Therefore, "hardly any progress can be expected in starting negotiations for bilateral solidarity agreements".

When asked by the dpa, the Ministry of Economic Affairs referred on Friday to the so-called Gas Supply Security Ordinance, which came into force at the end of 2018. According to this, EU member states connected to each other via lines are obliged to conclude bilateral solidarity agreements to supply particularly protected customer groups.

In July, the Ministry of Economic Affairs agreed with the Czech Republic to conclude a contract by the beginning of winter. The Netherlands had publicly stated "that in the event of a severe gas shortage, Germany would definitely stand by it." Negotiations are ongoing with other countries. 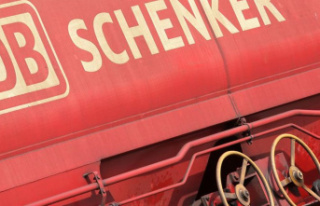