The Russian state oil company Rosneft is benefiting from the increased prices as a result of the Ukraine war. 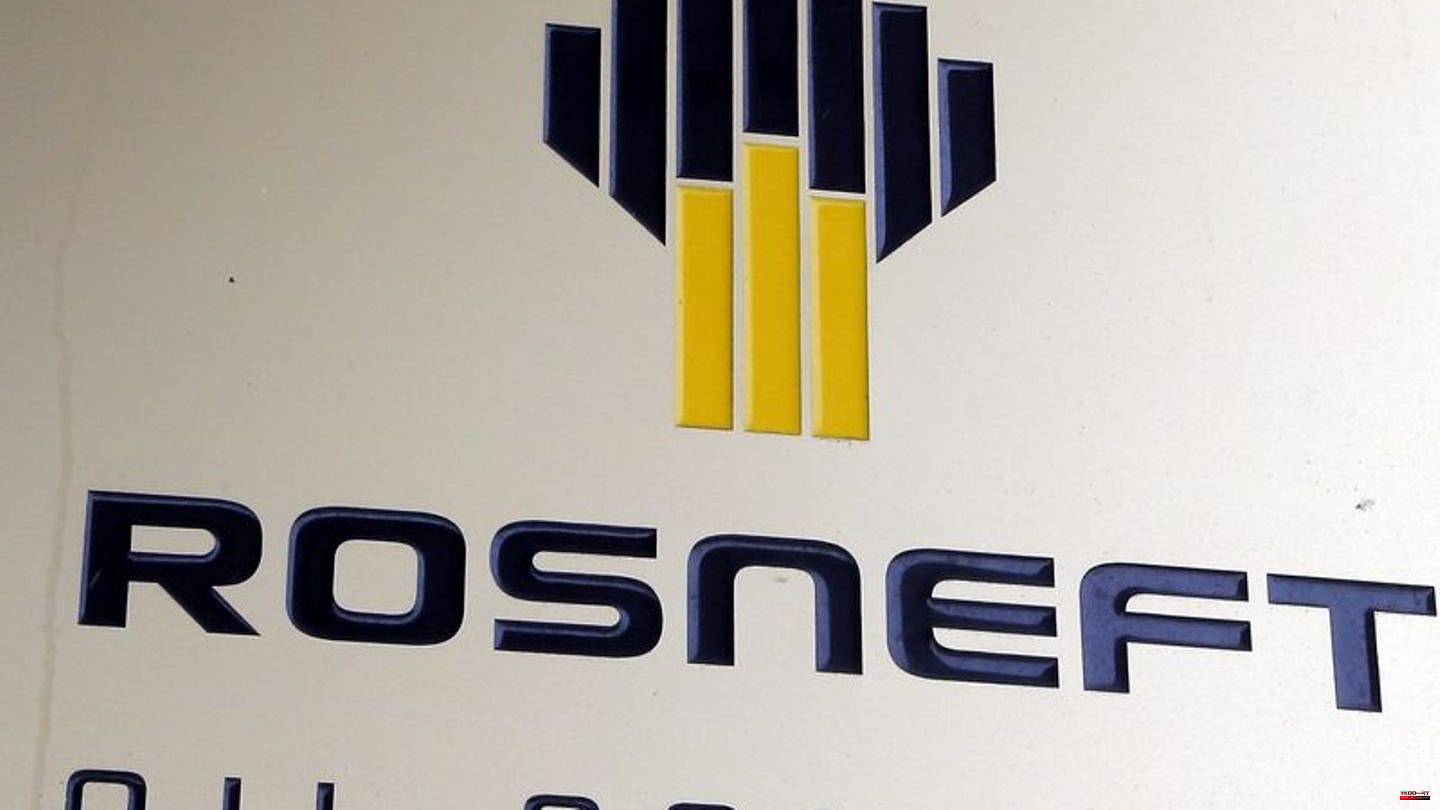 The Russian state oil company Rosneft is benefiting from the increased prices as a result of the Ukraine war. Profit increased by a good 13 percent to 432 billion rubles (7.2 billion euros) in the first half of the year. The result is a secure basis for an interim dividend and a further increase in payments at the end of the year, Rosneft boss Igor Sechin said in a statement on Thursday. Sechin is considered a close confidant of President Vladimir Putin.

In terms of sales, problems related to sanctions are becoming increasingly noticeable. Rosneft announced that it had increased oil sales by 5.7 percent. However, this is mainly due to the domestic market, where Rosneft was able to double its sales. Exports are increasingly being affected by the punitive measures.

Import of Russian oil is stopped

By the end of the year, Europe wants to stop importing Russian oil by sea. In this context Sechin spoke of "unprecedented pressure and illegal sanctions". Because of these sanctions, ex-Chancellor Gerhard Schröder left the Rosneft supervisory board in the summer.

The British oil company BP is also involved in Rosneft, which holds 19.75 percent of the shares. After the Russian invasion of Ukraine, however, BP pulled out of joint projects with Rosneft, removed its representatives from the board and wrote off its stake in the group as a loss. According to BP, the company also has no access to Rosneft's dividend payments for 2021. These were paid into a special account on the instructions of the Russian government.

1 Spice Girl Melanie C: Sexual assault before the group's... 2 Nick Cannon: Comedian has become a father for the... 3 Embroidery for beginners: 3D embroidery: How a punch... 4 Medical knowledge: Hymen: A myth - and some facts... 5 Packing list: City trip planned? These ten things... 6 On Shank's pony: The perfect hiking outfit: Prepared... 7 SCO meeting in Uzbekistan: Vladimir Putin and Xi Jinping... 8 China and Russia: what Putin and Xi Jinping hope for... 9 State parliament: CDU wants more use of biomass and... 10 Church: Synod of the North Church discusses the future... 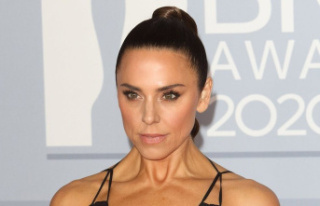