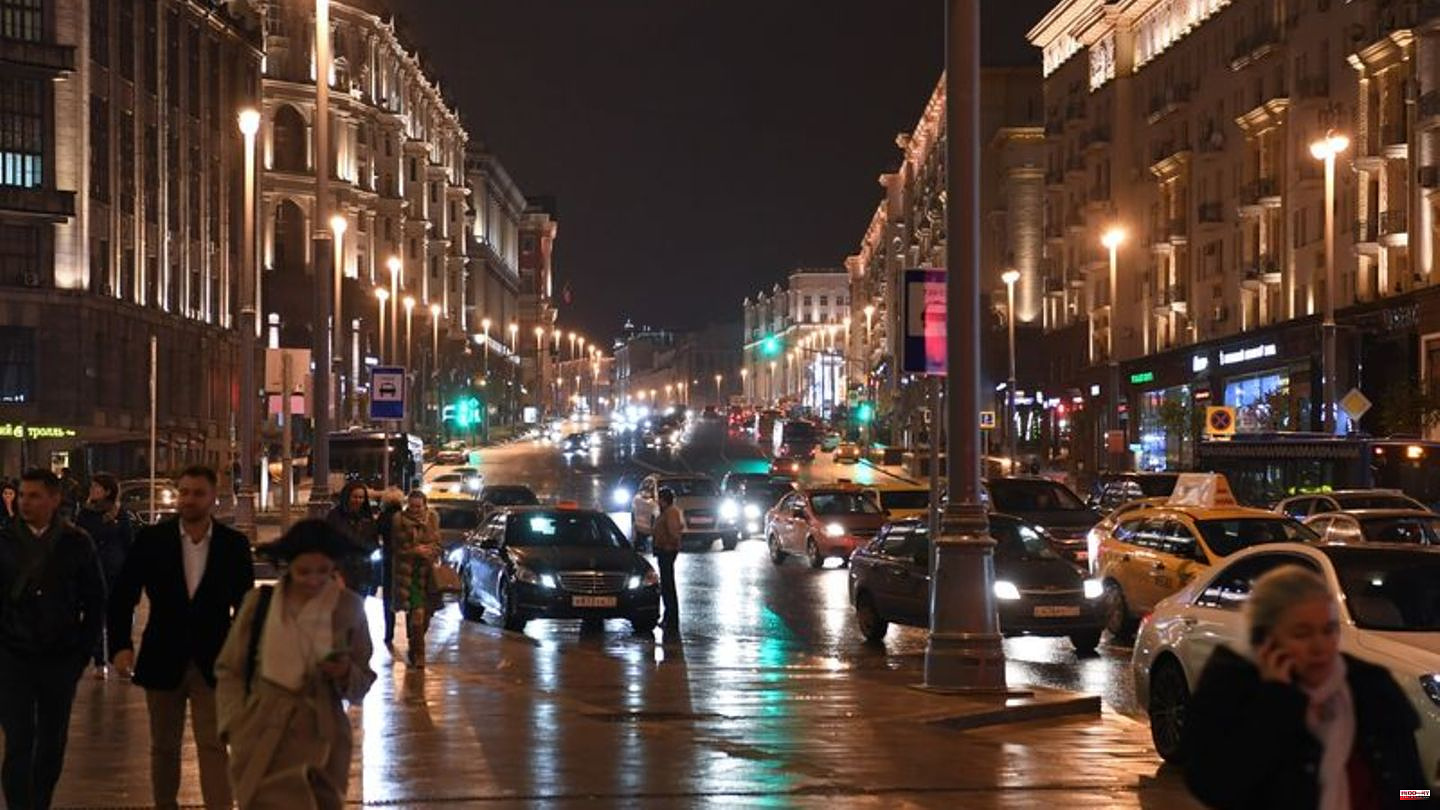 The Russian authorities are fueling inflation significantly by raising state-regulated utility tariffs. According to media reports on Thursday, gas prices will rise by 8.5 percent and electricity by 9 percent. The water and heat supply will also become more expensive. It is already the second tariff increase in the current year.

Usually the government raises the prices in July. This year, the ancillary costs have risen by four percent. At the beginning of autumn, however, the Ministry of Economics announced that the tariffs would be raised again in December due to the need for repairs to the gas and heating pipes. The aim is to pass the costs on to consumers.

The hope expressed by some economists that gas would become cheaper on the domestic market after the reduction in exports of raw materials was also not fulfilled. According to surveys, the salary of 43 percent of the population will not last until the end of the month. 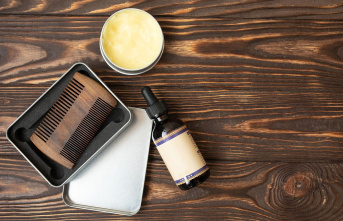