According to economists, the immense loss of purchasing power and the explosion in costs for companies due to high energy prices are leading the German economy straight into recession. 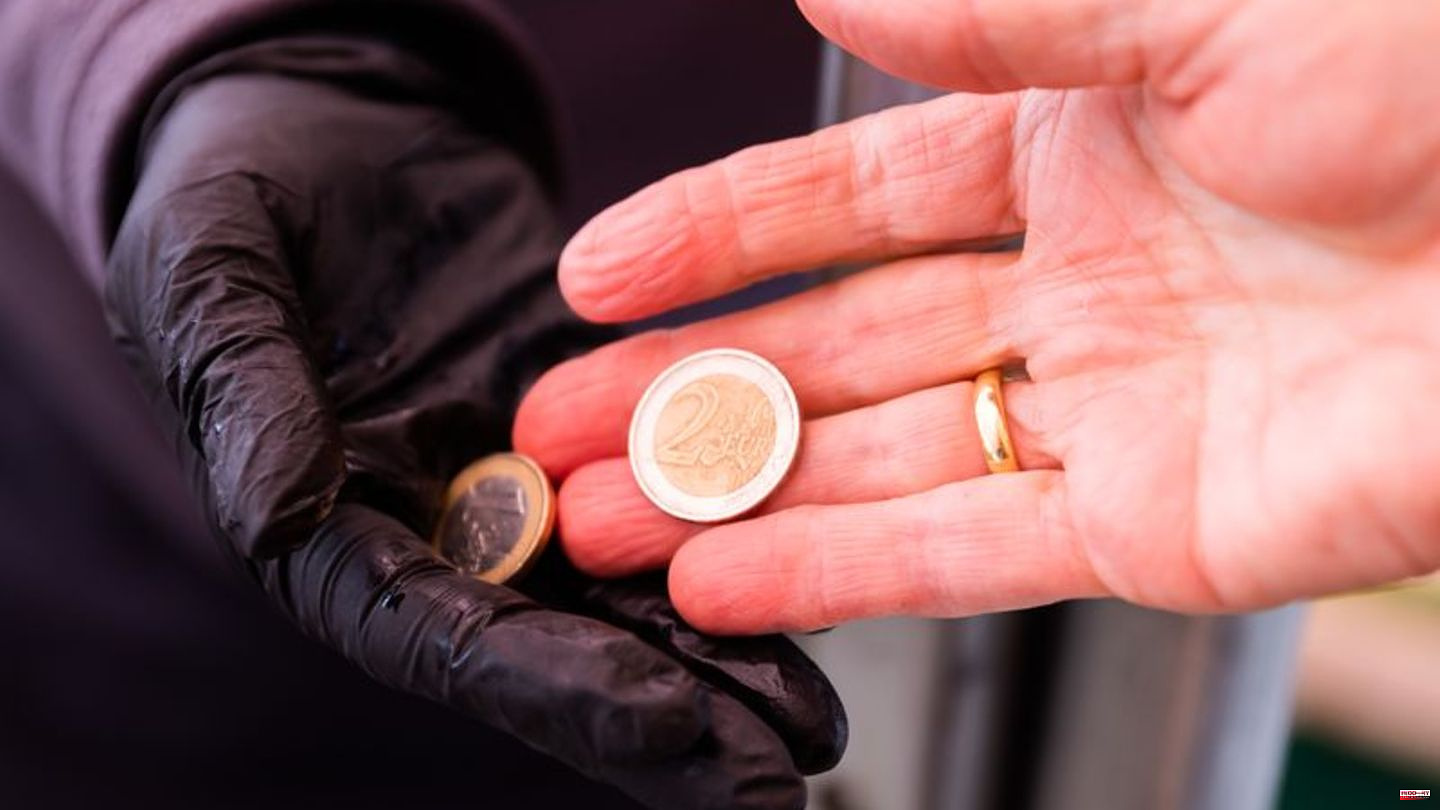 According to economists, the immense loss of purchasing power and the explosion in costs for companies due to high energy prices are leading the German economy straight into recession. Marc Schattenberg from Deutsche Bank Research even predicts a decline in economic output of 3.5 percent for the next year.

According to a dpa survey, other economists see the effects somewhat milder, but the economy is still clearly on the decline. "The economic downturn will also leave its mark on the labor market," said Fritzi Köhler-Geib, chief economist at the state development bank KfW.

"The loss of purchasing power is dampening consumption and, together with the rise in interest rates, also private housing construction." Marc Schattenberg sees it similarly: "The majority of households will have to cope with noticeable real income losses." Katharina Utermöhl, economist at the Allianz Group, sums up the situation even more clearly: "We will all come out of the crisis poorer."

Not conscious enough yet

Germany is going through the worst crisis in the past 50 years. "That puts the great financial crisis and the euro debt crisis in the shade," she said. The pain of inflation must now be cushioned. On the one hand through fiscal policy measures of the state, but on the other hand also through the savings behavior of private individuals.

Not enough awareness has arisen here, said Christoph Siebecke from the Oldenburgische Landesbank. "Politics should not influence the price too much. Otherwise, households will not react," he said when discussing the possible capping of energy prices. "The incentive for consumers to save must remain noticeable," agrees Veronika Grimm, a member of the German government's expert council, the so-called "economic wise men".

For them, one of the keys to how Germany will be able to cushion the crisis is providing enough energy. "One should exploit all possibilities on the supply side. The supply of energy must be increased," she emphasized. "I have the feeling that not everyone is aware that renewable energies alone will not be available as a replacement quickly enough," she added. For example, only two coal-fired power plants went back on line. "The nuclear power plants should also continue to run in the coming year and not just be ready for operation," she demanded.

Cartel Office is in demand

In this context, Siebecke called on the energy companies to immediately pass on discounts on the markets to their customers. "World market prices are now a long way from the highs we've seen before," he said. "It would be good if the cartel office could take a closer look."

Deutsche Bank economist Marc Schattenberg believes that the really big problems will only hit Germany in the first and second quarters of next year. If the gas storage tanks, which were well filled before the winter, are now empty and gas has to be bought on a large scale to be refilled, the price will continue to rise. At the same time, the new municipal utility contracts that often have to be concluded at the turn of the year eat a lot of holes in the pockets of private gas customers.

Economists expect that the energy price crisis will also lead to more insolvencies - especially among smaller companies with a high proportion of energy costs. Exports will also suffer because trading partners abroad will also have to accept losses in purchasing power, said Köhler-Geib.

In this context, the experts also advocated moderate wage agreements in the forthcoming collective bargaining. "The full order book argument will lose strength," said Schattenberg. And Veronika Grimm emphasized: "The bargaining power of the unions is great due to the shortage of skilled workers. On the other hand, many companies are under pressure. It remains to be seen what that means for the deals."

1 Driving report: BMW iX1 xDrive30: Nobody needs more... 2 Study: Night owls appear to be more prone to heart... 3 Sex toys for couples: How a love swing can get your... 4 Herbig film about the Relotius case: Bully: "I... 5 Kim Kardashian: Glamor highlight at fashion week 6 Two-thirds "very good": Oatmeal is healthy.... 7 Gift idea: Brew your own beer – five DIY sets for... 8 Cold season: Make the garden winter-proof: This is... 9 Accessories: Oktoberfest decorations: this is how... 10 Research: Number of children with speech disorders... 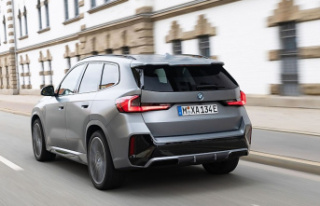