Gas deliveries through the Nord Stream 1 pipeline have been announced for Saturday morning after the end of a three-day supply freeze. 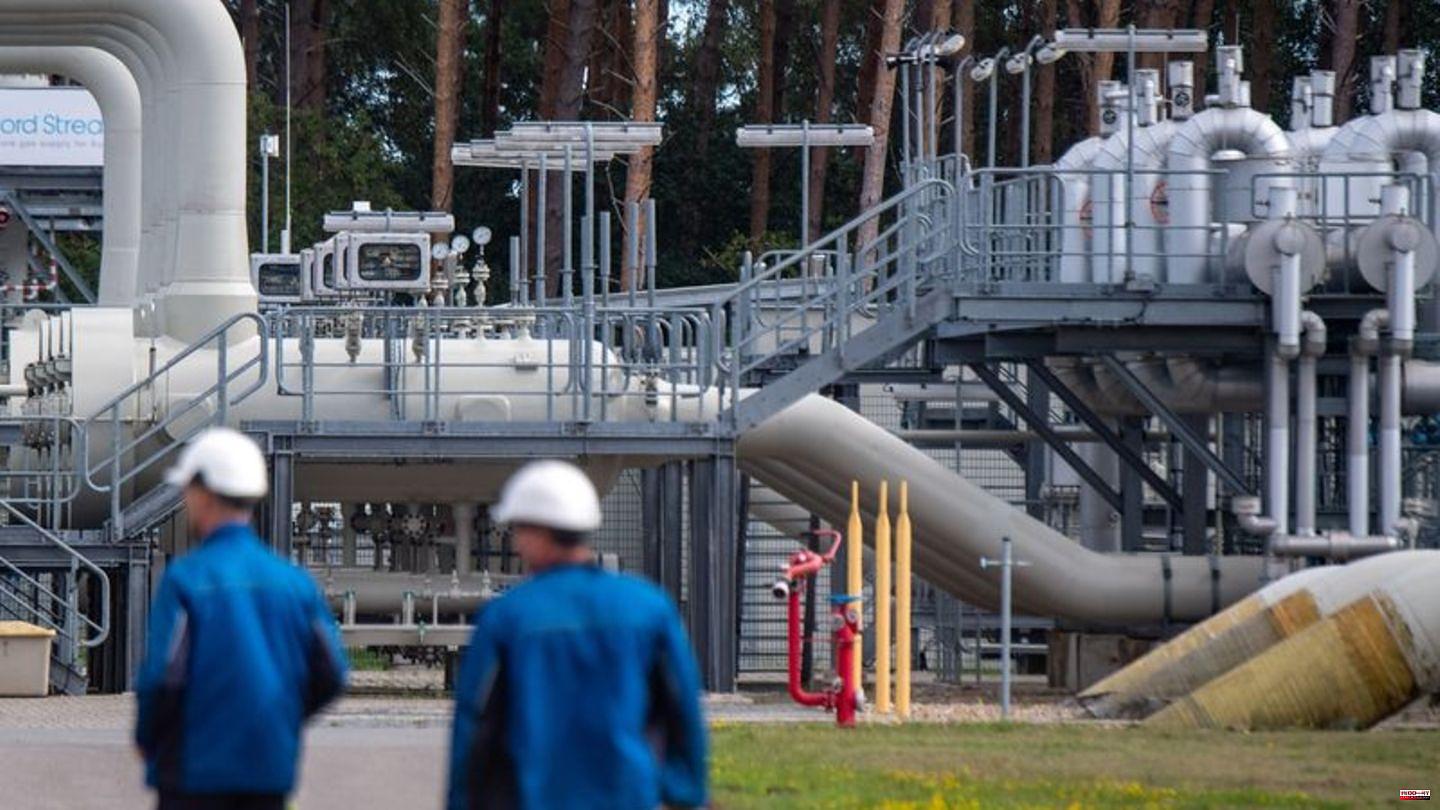 Gas deliveries through the Nord Stream 1 pipeline have been announced for Saturday morning after the end of a three-day supply freeze. This emerges from preliminary data on the Nord Stream AG website. Accordingly, gas deliveries are scheduled again from 2 a.m. on Saturday morning. The volume corresponds to the deliveries before the interruption, i.e. around 20 percent of the maximum possible volume and thus 33 million cubic meters of natural gas daily.

The reservations - the so-called nominations - are advance information for gas network operators so that they can transport significant quantities. Such nominations are subject to change until shortly before actual delivery. The data published so far only show the time up to 6 a.m. on Saturday morning, since that is when a new gas day begins.

Since Wednesday morning, no gas has flowed through the last most important pipeline for Russian gas to Germany. According to the Russian energy company Gazprom, the reason is maintenance work on a compressor station. The company had announced that the delivery stop would last until September 2nd.

The head of the Federal Network Agency, Klaus Müller, had expressed doubts about the reason for the delivery stop. Gazprom also referred to technical reasons in connection with the throttling to a fifth of the maximum output. The federal government, among others, had doubts about this.

After the attack on Ukraine and sanctions from the West, Moscow cut or stopped gas supplies to several countries. 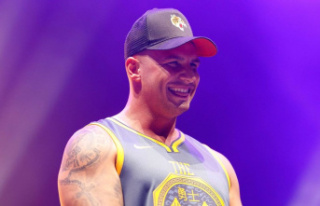