The major oil nations of the OPEC group are lowering their production target again slightly after the increases in recent months. 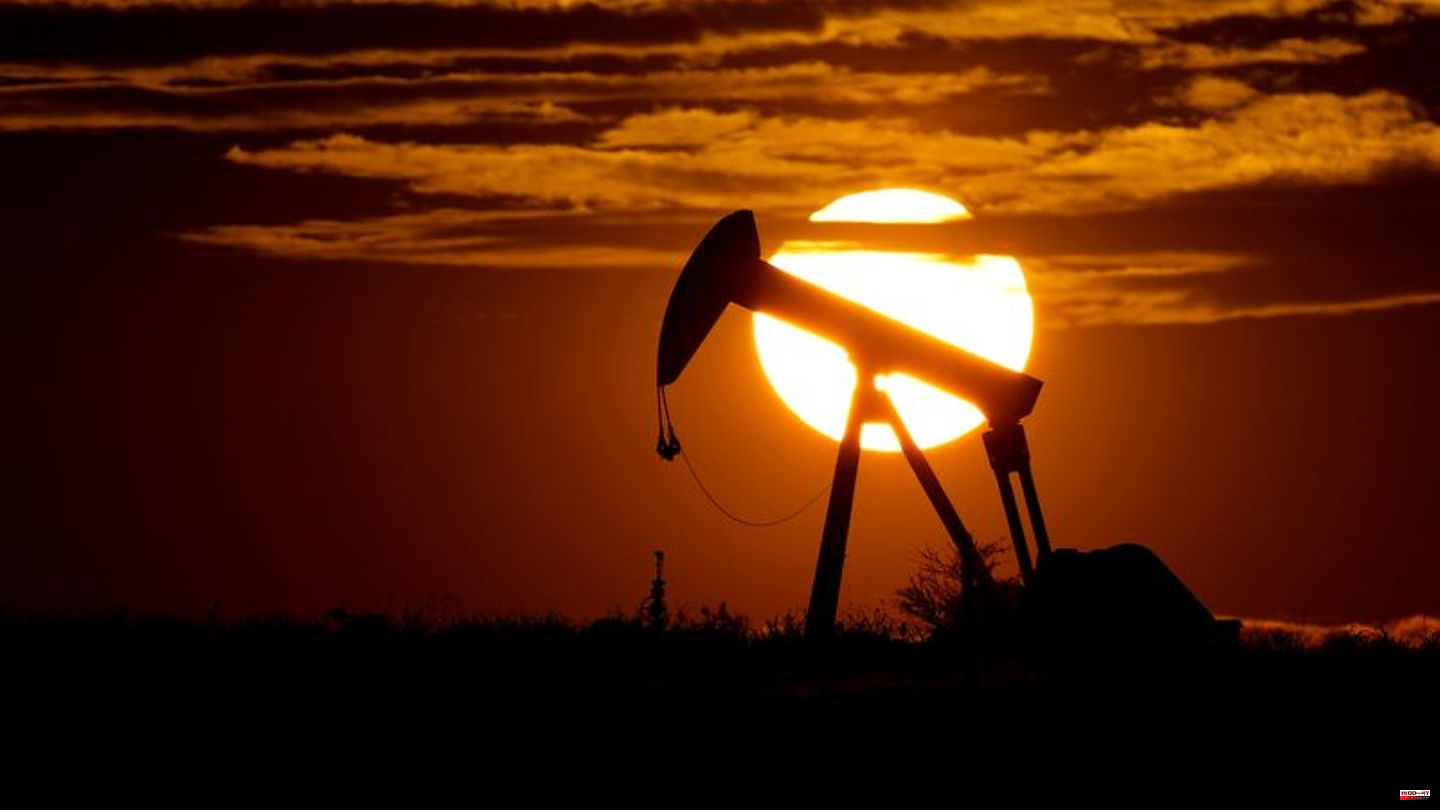 The major oil nations of the OPEC group are lowering their production target again slightly after the increases in recent months. The combined daily production for October will be reduced by 100,000 barrels (159 liters each), it said on Monday after an online meeting of oil ministers from around 20 countries. This reverses the recent expansion in production by Saudi Arabian and Russian dominated Opec.

In view of the supply cut that was in the room and finally decided, oil prices rose on Monday. In the afternoon, a barrel of North Sea Brent cost $96.64. That was $3.62 more than on Friday. The US variety West Texas Intermediate (WTI) gained $3.12 to $89.99.

The price premiums at the start of the week follow what were in some cases significant reductions in the past week. The main reasons for this are the gloomy economic prospects and the correspondingly weak expected demand for oil, petrol and diesel. In addition, the determined fight against inflation by many central banks is weighing on oil prices, as the higher interest rates in many places are depressing the mood on the financial and commodity markets.

At the beginning of August, the cartel had agreed to increase the daily volume by 100,000 barrels to almost 44 million barrels in September. This corresponds to around 44 percent of global production. In the months before, OPEC had already turned on the oil taps in larger steps.

1 Driving report: Mercedes GLC 400e 4Matic: More luxury,... 2 Extreme weather: An eco-dictatorship will not stop... 3 Russian invasion: War against Ukraine: This is the... 4 Animals: Viehscheide in the Allgäu after the Corona... 5 District of Heilbronn: Around 100,000 euros in damage... 6 Magnitude 6.8: Southwest China earthquake death toll... 7 Storm: Thousands of people in South Korea evacuated... 8 US Open: Niemeier after the end between frustration... 9 Duchess Meghan: She inspires in a red two-piece suit 10 "One Young World Summit": Duchess Meghan... 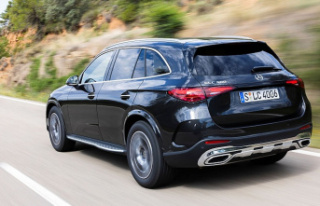