According to the Federal Network Agency, Germany consumes too much gas. 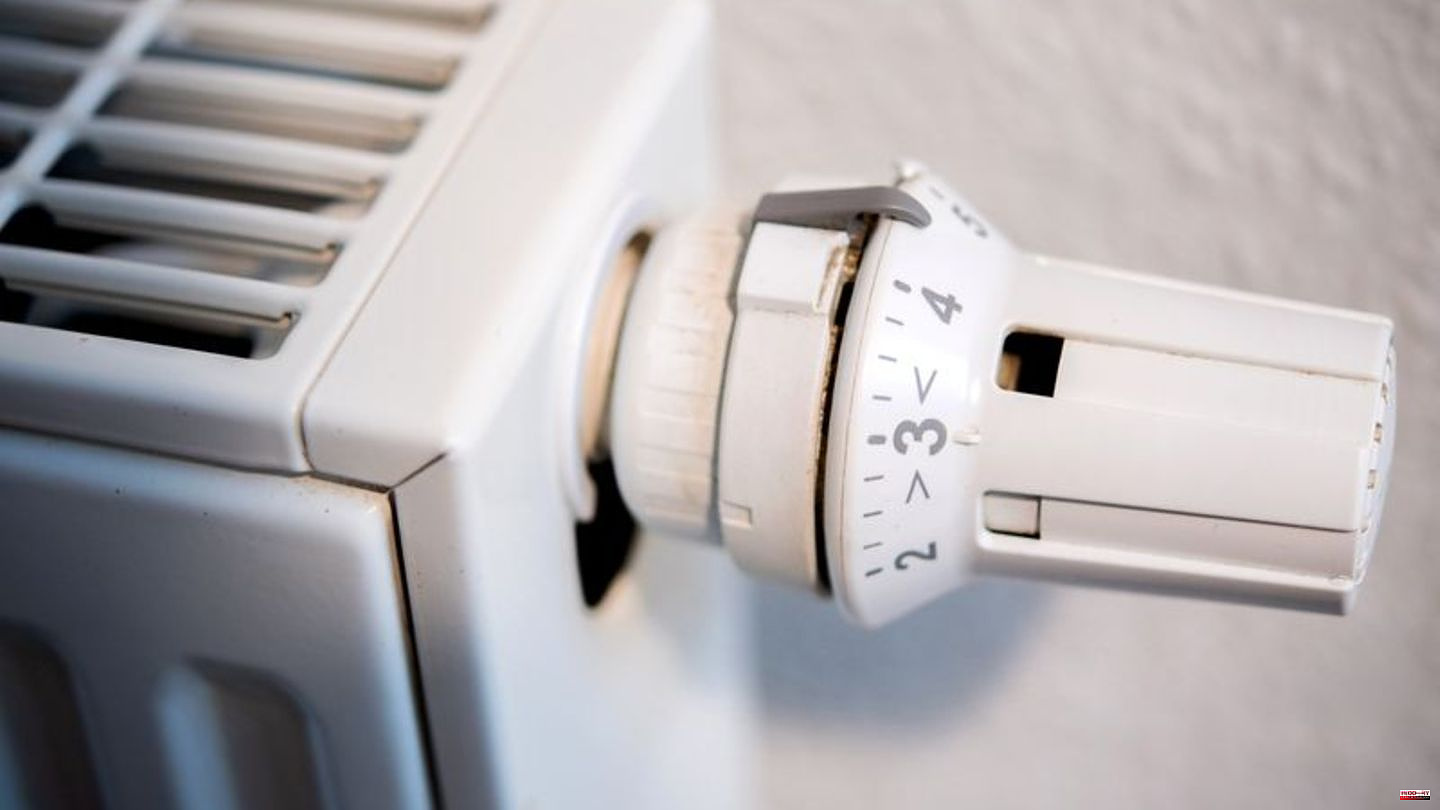 According to the Federal Network Agency, Germany consumes too much gas. Most recently, a full percentage point of the stored gas was lost on Monday. "That should now remain an outlier," said the agency's president, Klaus Müller, on Wednesday in the ZDF "Morgenmagazin". "Therefore, despite the cold, my request: Be careful with the gas consumption."

Müller said December could be one of the coldest in the past ten years. As a result, industry and households did not achieve the goal of consuming 20 percent less gas than usual. The fact that Germany exports electricity from gas-fired power plants to France also contributes to this.

According to Müller, a lack of gas and the turning off of gas lines is not imminent. "We are very, very far away from that," said the head of the agency. The reservoirs are more than 92 percent full. "One, two, three weeks when it gets cold and we consume more, we can easily endure that." But that should not continue in January and February.

Müller was critical of the idea of ​​a European gas price cap - "because it may mean that we don't get enough gas". Instead, European countries should combine their market power to achieve low prices. "If the whole of Europe buys gas together, that's a good idea."

1 Tips for safe driving: Driving in winter: How to behave... 2 Ellen Pompeo: What She's Planning After 'Grey's... 3 Actors : Sam Worthington on the destruction of nature... 4 Fusion reactor: why the current hype about nuclear... 5 Last-Minute Gifts: These travel books belong under... 6 Society: Perspectives on immigration and integration... 7 Russian war of aggression: Scholz: Putin has fundamentally... 8 Lionel Messi's World Cup farewell: The magician... 9 Hardly any contact for 50 years: Katy Karrenbauer... 10 Dinghy in distress: Four dead after a boat accident... 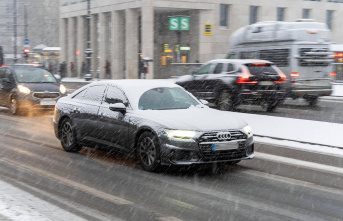 Tips for safe driving: Driving in winter: How to behave...