For the first time in almost four weeks, the filling level of the German gas storage facilities has increased slightly overall. 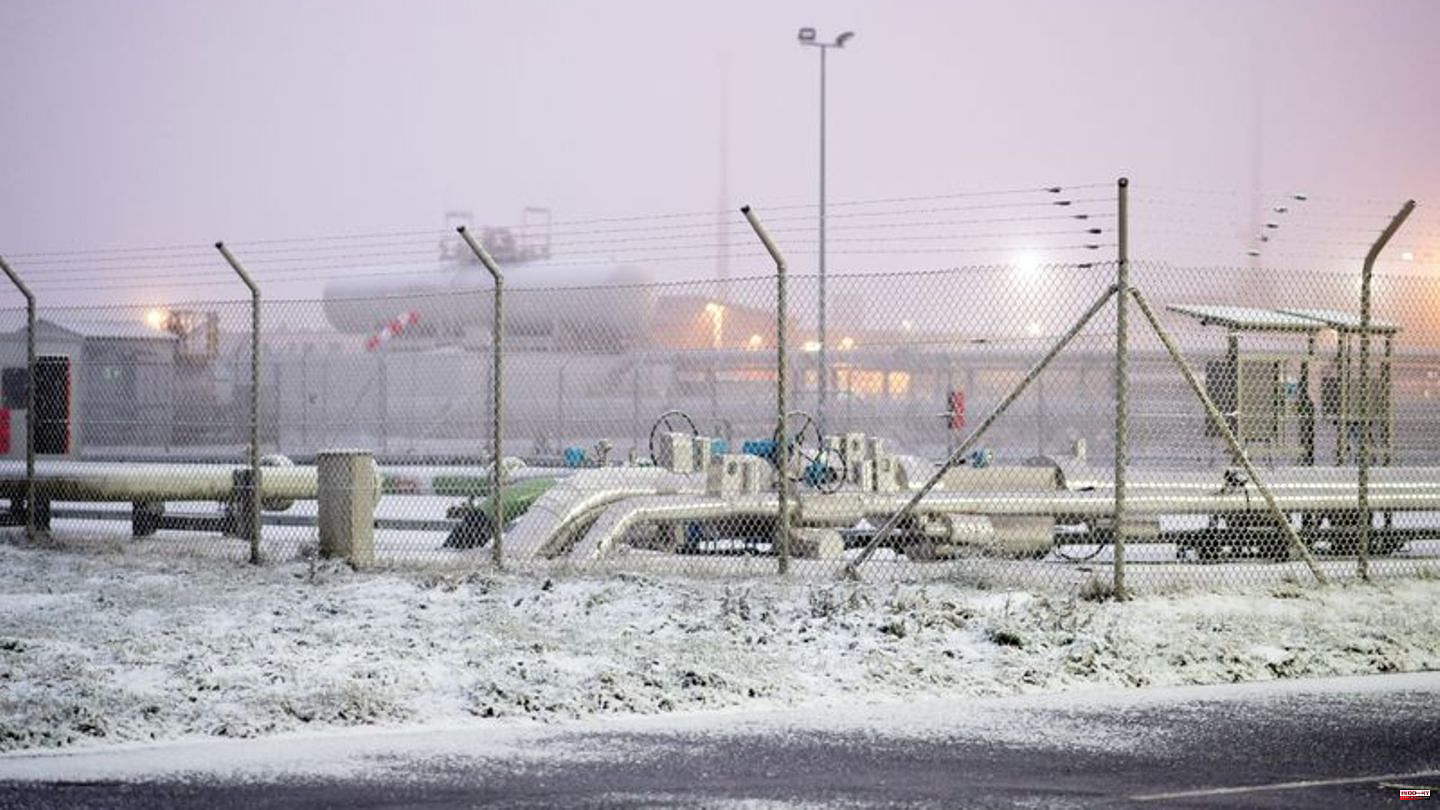 For the first time in almost four weeks, the filling level of the German gas storage facilities has increased slightly overall. According to data from the European gas storage association GIE on Friday, the storage facilities were 87.3 percent full at the end of the gas day on Wednesday. The fill level was 0.1 percentage points above the previous day's value.

The main reason may have been the comparatively mild weather. Because consumption fell as a result and imports continued at the same time, the bottom line was that gas traders stored more gas than was withdrawn. According to the German weather service, the average temperature was 5.4 degrees on Tuesday and 6.2 degrees on Wednesday. The observation coincides with earlier information from the storage association Initiative Energies Storage (Ines), according to which gas demand increases at average temperatures of six degrees or less.

The President of the Federal Network Agency, Klaus Müller, spoke of good news in a message on the short message service Twitter. "This means that Germany is well prepared for the festive season. It's still the right thing to do with gas carefully," he warned.

The last time gas was stored in Germany was on November 27th. Since then, the filling quantity has decreased - as is usual in winter. In the past week, it had fallen by more than one percentage point on four consecutive days, mainly due to the cold temperatures.

Germany's gas consumption is mainly covered by imports. According to the Federal Network Agency, larger quantities came from Norway, the Netherlands, Belgium, Switzerland and Austria on Wednesday. 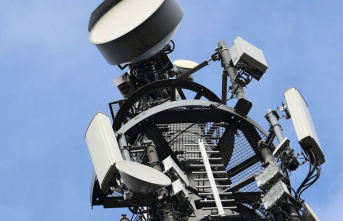