Despite the drop in temperatures, the German gas storage facilities continue to be filled. 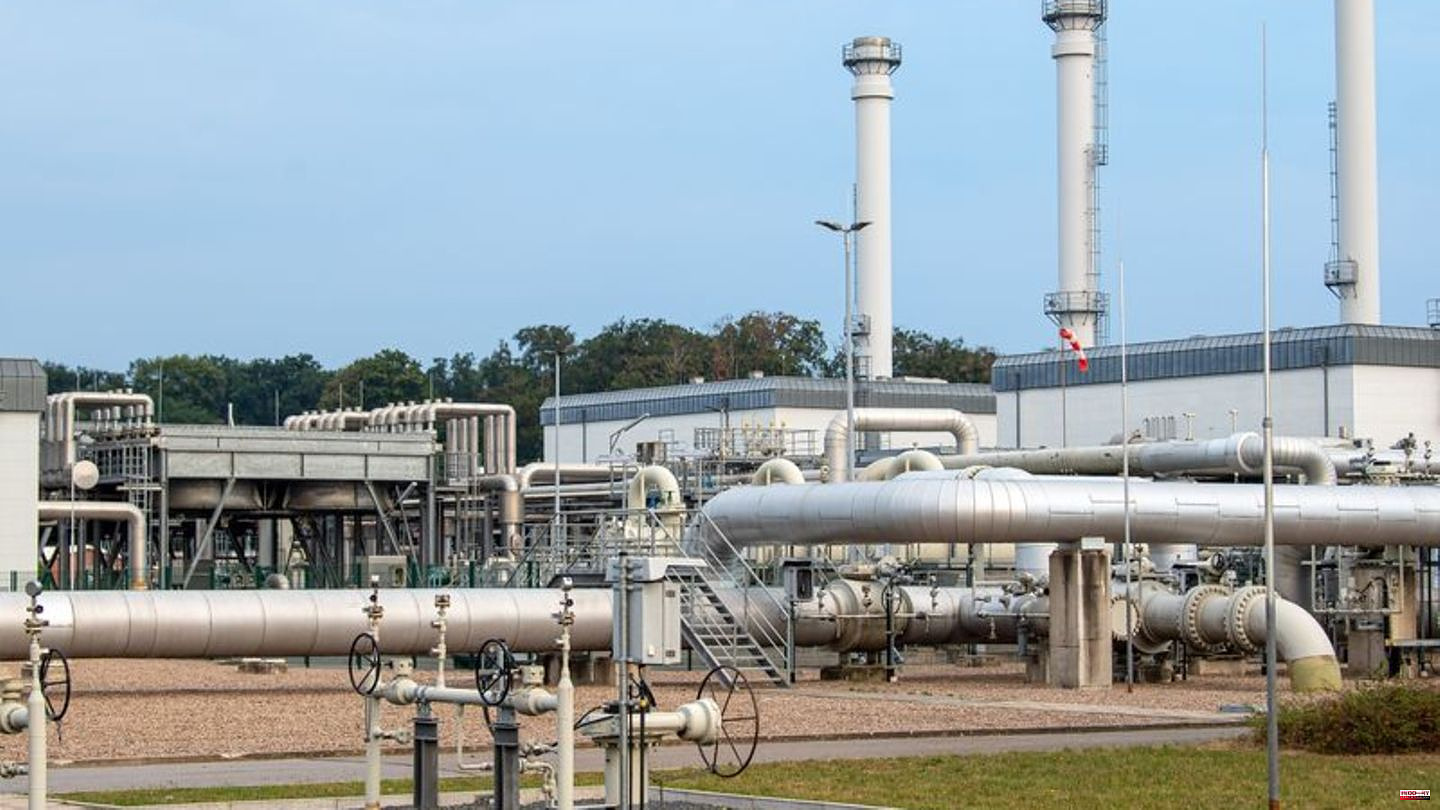 Despite the drop in temperatures, the German gas storage facilities continue to be filled. The fill level was recently 99.3 percent, according to preliminary data from the European gas storage association GIE. That was 0.15 points more than the day before. The largest German storage facility in Rehden, Lower Saxony, recorded a level of 92.9 percent. The data indicate the filling levels on Thursday morning.

The storage facilities compensate for fluctuations in gas consumption and thus form a buffer system for the market. They are usually well filled when the heating season begins in autumn. The filling levels then decrease until spring. According to the Energy Industry Act, they should still be 40 percent full on February 1st.

The Federal Network Agency assumes that the withdrawal phase will begin soon. "We are close to the turning point that - due to colder temperatures and full gas storage facilities - we will no longer be storing but withdrawing," tweeted the President of the Authority, Klaus Müller. "That's why saving energy is and will remain of central importance."

In view of the gas crisis, the network agency recommends the speedy construction of further storage facilities in Germany. After the 1970s, the West built up strategic oil reserves, Müller told Der Spiegel. "Similarly, we will need this today for gas, tomorrow for green hydrogen." The construction of such storage takes three to four years. You have to start today to be able to use them from 2025. "We should modernize and supplement our storage facilities in such a way that every Prime Minister can say to his local economy: Our region is well prepared," said Müller.

The head of the authorities renewed his appeal to consumers and companies to save gas. In Germany, for example, there was a fatigue effect after the first corona wave. "And I'm afraid of that again this time," said Müller. A few bitterly cold days were enough for a dramatic increase in gas consumption. "When it gets really frosty, the storage tanks are quickly drained." 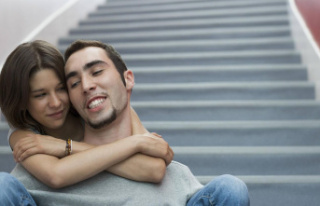 Studies confirm: Addicted to love? Addiction in a...