The Federal Council has cleared the way for one-off emergency aid worth billions for gas and district heating customers. 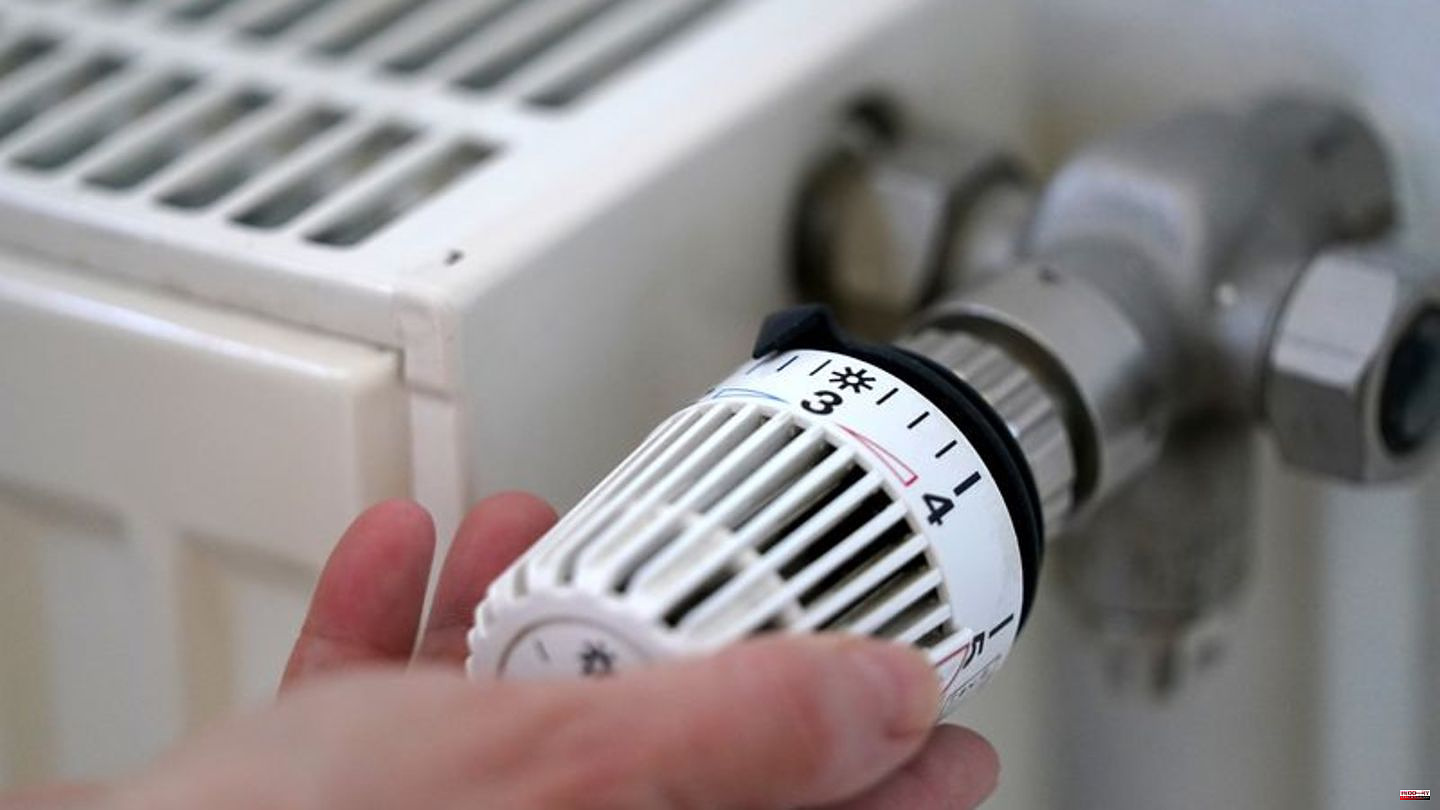 The Federal Council has cleared the way for one-off emergency aid worth billions for gas and district heating customers. In a special session on Monday, the state chamber refrained from calling the mediation committee on the law passed by the Bundestag last week. With that it is approved.

The emergency aid is intended as a bridging measure until the gas price brake takes effect, which should be the case next March. However, the federal government is considering moving it forward to February. The federal government expects costs of nine billion euros. The law is to come into force immediately after it has been signed by the Federal President and announced in the Federal Law Gazette.

It is planned that so-called final consumers of pipeline-bound natural gas and heat customers will be exempted from the December down payment. This applies, for example, to the sole owner of a single house who has a direct gas supply contract with a supplier, but also to small and medium-sized companies. The relief amount should be credited.

Mecklenburg-Western Pomerania's Prime Minister Manuela Schwesig (SPD) said it was "very important news" for the citizens that emergency aid was being launched. "This is an important relief step, a very pragmatic help." However, the federal government must also clarify this week as to when the gas price brake will apply and what that means for the months of January and February. This is also important so that the countries can see where there may still be gaps in the aid and where they could possibly provide support.

The Parliamentary State Secretary in the Federal Ministry of Economics, Michael Kellner, said: "We will bring all the proposals to the cabinet, the Bundestag and thus also the Bundesrat in November, so that we (...) give companies and private households planning security be able."

The energy price brake, the actual instrument for relieving citizens and companies, is not yet finished in detail, as the deputy government spokeswoman Christiane Hoffmann made clear on Monday in Berlin. It is an "extremely complex legislative process," she said at the federal press conference. Therefore, the topic will probably no longer be dealt with by the Federal Cabinet this week.

However, Hoffmann announced that the process would be completed by the end of this month. Then the Federal Council could decide in December. 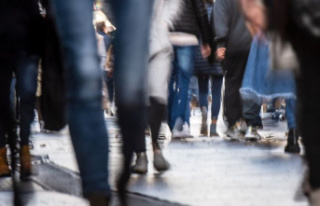