According to an expert opinion, the federal government's planned electricity price brake with a skimming off of surplus income from the energy industry caused by war and crises is unconstitutional. 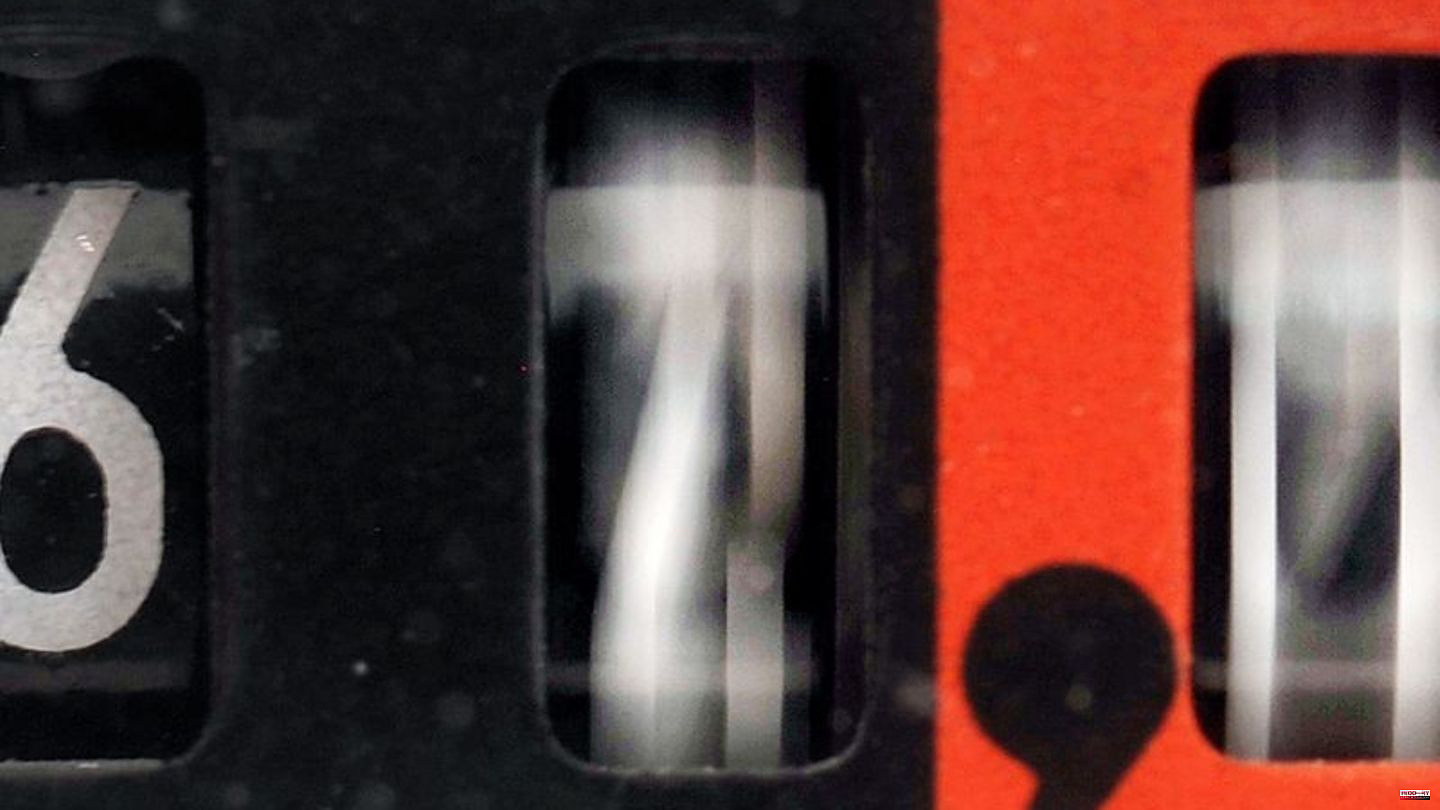 According to an expert opinion, the federal government's planned electricity price brake with a skimming off of surplus income from the energy industry caused by war and crises is unconstitutional. The draft law violates EU law and violates the property guarantee, said the Hamburg energy supplier Lichtblick on Thursday, citing a commissioned legal opinion.

"The planned skimming mechanism will lead to far-reaching distortions in the German electricity market," says Lichtblick. The consequences of these developments are rising electricity prices for consumers, an obstacle to the further expansion of renewable energy plants and, in individual cases, the insolvency of plant operators. First, the "Frankfurter Allgemeine Zeitung" reported on the report.

Sharp criticism of the draft law, which is currently still being coordinated within the federal government, also came from the Federal Association of Renewable Energies. When asked by the German Press Agency, President Simone Peter said: "There are considerable constitutional and European law concerns. Retrospective interventions in economic processes have already been decided several times as clearly unconstitutional." The association had already stated that a wave of lawsuits was to be expected.

A draft law by the Chancellery, the Finance and Economics Ministries provides that "accidental profits" from companies on the electricity market will be skimmed off retrospectively from September 1 until at least the end of June next year in order to co-finance the electricity price brake. This affects producers of green electricity from wind and sun, for example, who have recently benefited from high prices on the stock exchange. The background to this is the sharp rise in gas prices and the pricing mechanism on the electricity market. 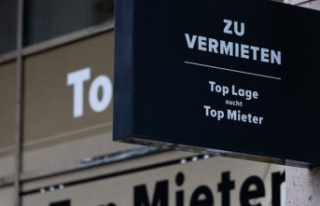