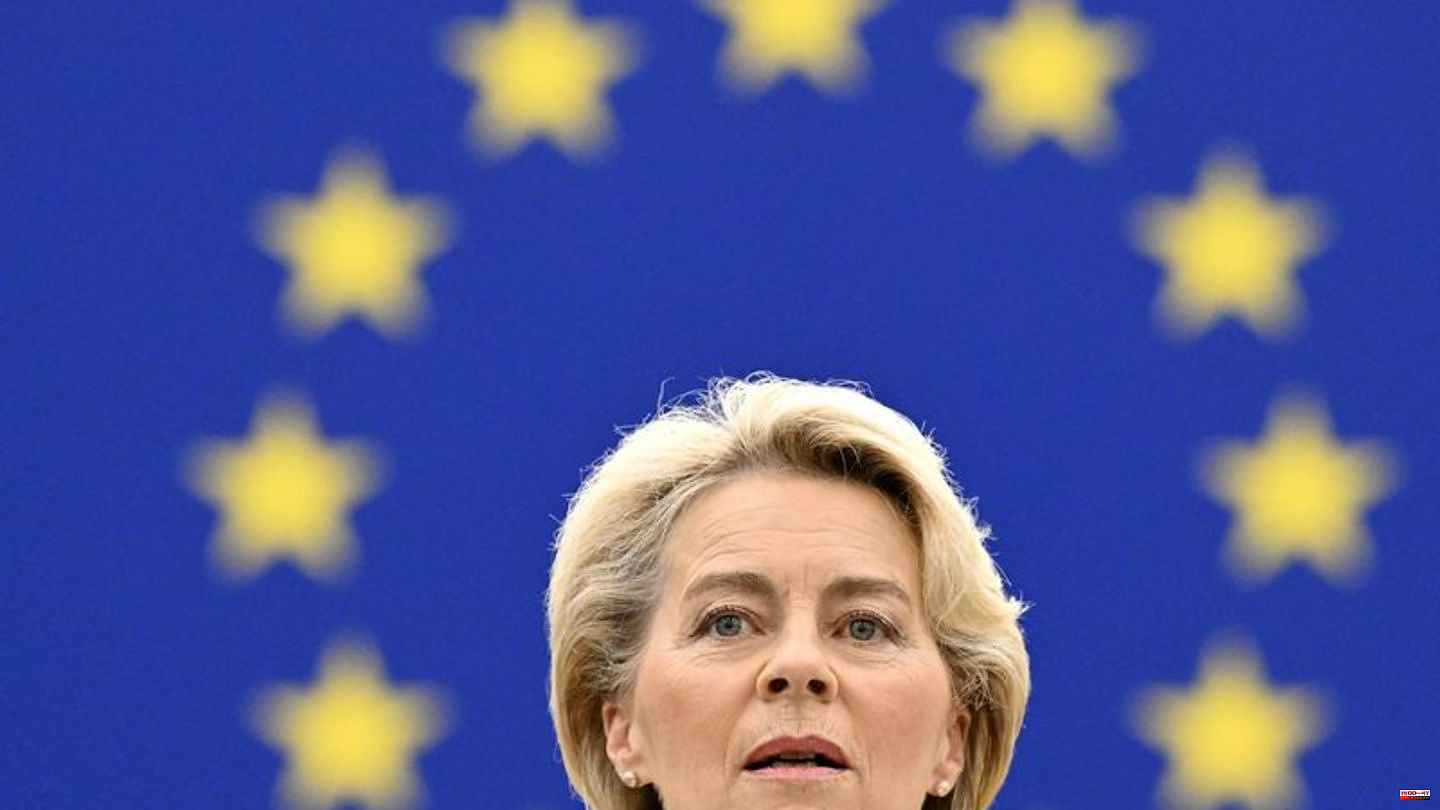 According to a legislative proposal presented on Wednesday, energy companies should give up part of their recently sharply increased profits. This is intended to cushion states from the costs of the crisis. The companies have recently made profits that they would never have expected in their wildest dreams, said von der Leyen in a keynote address in the Strasbourg European Parliament. The proposal will bring the EU countries more than 140 billion euros to alleviate the hardship.

Measures like these, which are similar to an excess profit tax, were categorically rejected by many countries just a few months ago - including Germany. However, the situation has changed dramatically. Among other things, because Russia hardly supplies any more gas to the EU countries. The electricity price at German wholesalers is three to four times higher today than it was a year ago. In times like these, profits need to be shared and redirected to those most in need, von der Leyen said. The federal government is now also supporting this.

The proposed law now has to be approved by EU countries. In broad terms, they had already approved the concept last week. However, it gets tricky with the details that now have to be negotiated.

Income limit for many electricity producers

Among other things, the proposed law provides for the introduction of a temporary cap on the revenues of companies that do not produce electricity from gas. Since the price of gas has risen sharply against the background of the war in Ukraine, electricity has also become more expensive. This is because the price of electricity is determined by the most expensive power plant that is switched on for production - currently these are mainly gas-fired power plants. Even producers of cheaper electricity - such as solar, wind, nuclear power or coal - can sell it at high prices.

According to the proposed law, the income of these companies should be capped at EUR 180 per megawatt hour by the end of March 2023. Anything beyond that is to be confiscated by the state and redistributed to consumers.

The revenue cap is a little less than half of the current electricity price in German wholesale, which was recently around 450 euros per megawatt hour. According to the EU Commission, the cover is well above the average price that companies had expected before the Ukraine war. However, it is unclear whether the EU states will actually agree to this, because the measure would apply across the EU and some countries such as Lithuania had already expressed reservations.

Gas and oil companies or refineries that would not be affected by the upper limit should also give up part of their profits via a crisis levy. According to the proposal, the corporations would have to give up 33 percent of profits that exceed the average profit of the past three years by more than 20 percent. However, this solidarity levy would only apply for this year and is also intended to finance relief for consumers and companies.

Save electricity at peak times

In times of high demand, power consumption should be reduced. Electricity is particularly expensive at peak times because expensive gas then has to be used for production. In concrete terms, power consumption should be reduced by at least 5 percent during this period. According to the EU Commission, this can save 4 percent of the gas used in winter. Overall, the EU countries should voluntarily reduce their electricity consumption by 10 percent. Several countries have already spoken out against mandatory electricity savings targets. So there is still room for negotiation.

Which is not in the proposal

The EU countries asked the EU Commission last week to submit proposals for a gas price cap - this is missing from the proposal now presented. Countries like Italy and Belgium are demanding a maximum price for Russian and other imported gas. However, countries like Hungary are heavily dependent on Russian gas. Budapest rejects such a price cap. In the event of a gas price cap, it is feared that Russia would no longer supply at all and that other suppliers would also prefer to sell their gas elsewhere.

"Therefore, we will develop a series of measures with the member states that take into account the specifics of our relationship with suppliers - from unreliable suppliers like Russia to reliable friends like Norway," von der Leyen said. You have set up a working group with Oslo, for example.

The EU countries had also called for help for energy suppliers who were reaching their financial limits in view of the fluctuating markets. "We will change the temporary framework for state aid in October to allow state guarantees while maintaining a level playing field," von der Leyen said. In order to provide guarantees for purchase transactions, one is in contact with the market supervisory authorities and the European Investment Bank.

Von der Leyen also announced a "deep and comprehensive" reform of the electricity market. The aim is to detach electricity from the price of gas - she did not say how this could be achieved. The Commission has repeatedly emphasized that this is very complex and takes time.

The EU ministers responsible for energy will negotiate the proposed law at another crisis meeting on September 30th. Then there should be an agreement. According to the Commission, this requires a majority of at least 15 states, which make up at least 65 of the entire EU population. 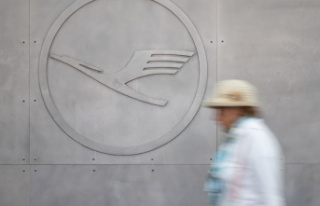 Air traffic: Lufthansa rescue pays off for the German...