SPD Chairwoman Saskia Esken has announced that the energy price brakes in Germany will take effect quickly and without bureaucracy. 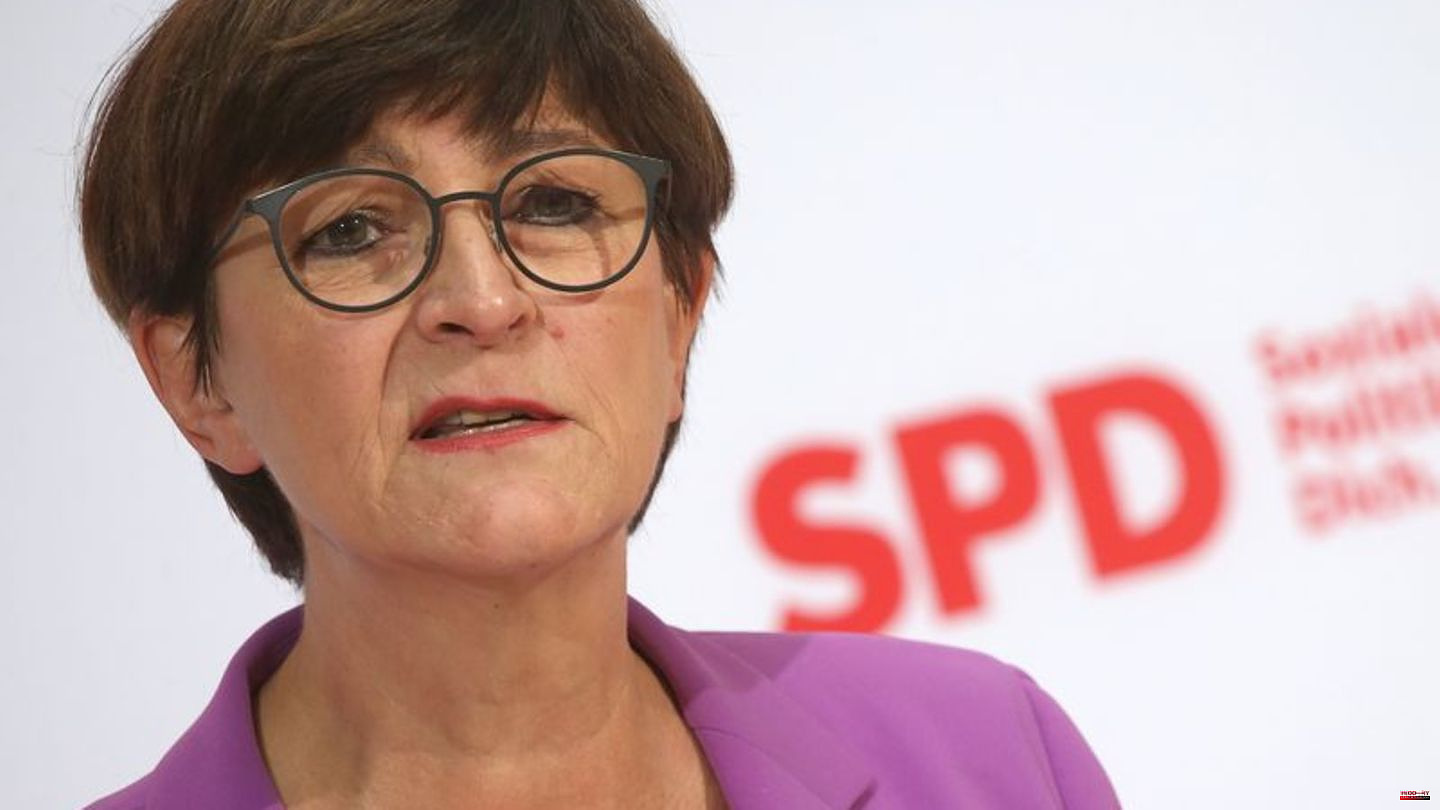 SPD Chairwoman Saskia Esken has announced that the energy price brakes in Germany will take effect quickly and without bureaucracy. The energy supply is also secured, said Esken after SPD committee consultations in Berlin. The party leader assured that "there is no need to worry about a cold and dark winter".

Esken said: "The most important thing is that the price brakes for electricity, gas and heat (...) reach private households and companies directly, simply and across the board." At the same time, she is counting on the measures to motivate people to save energy.

With emergency aid in December, the time until the price brakes in the coming year will be bridged. "We have ensured that the price brakes are paid out retrospectively as of January 1st, even if they will not take effect until March," Esken continued. In addition, so-called excess profits should be skimmed off.

There will have to be an expedited procedure for legislation. In the ongoing debates, the SPD is also committed to ensuring that companies that have benefited from state measures also guarantee that jobs in Germany will be retained. 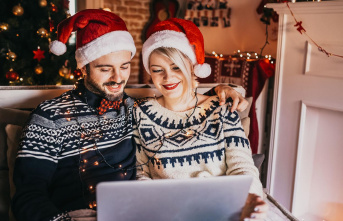