Energy: Electricity price brake: how consumers should be relieved 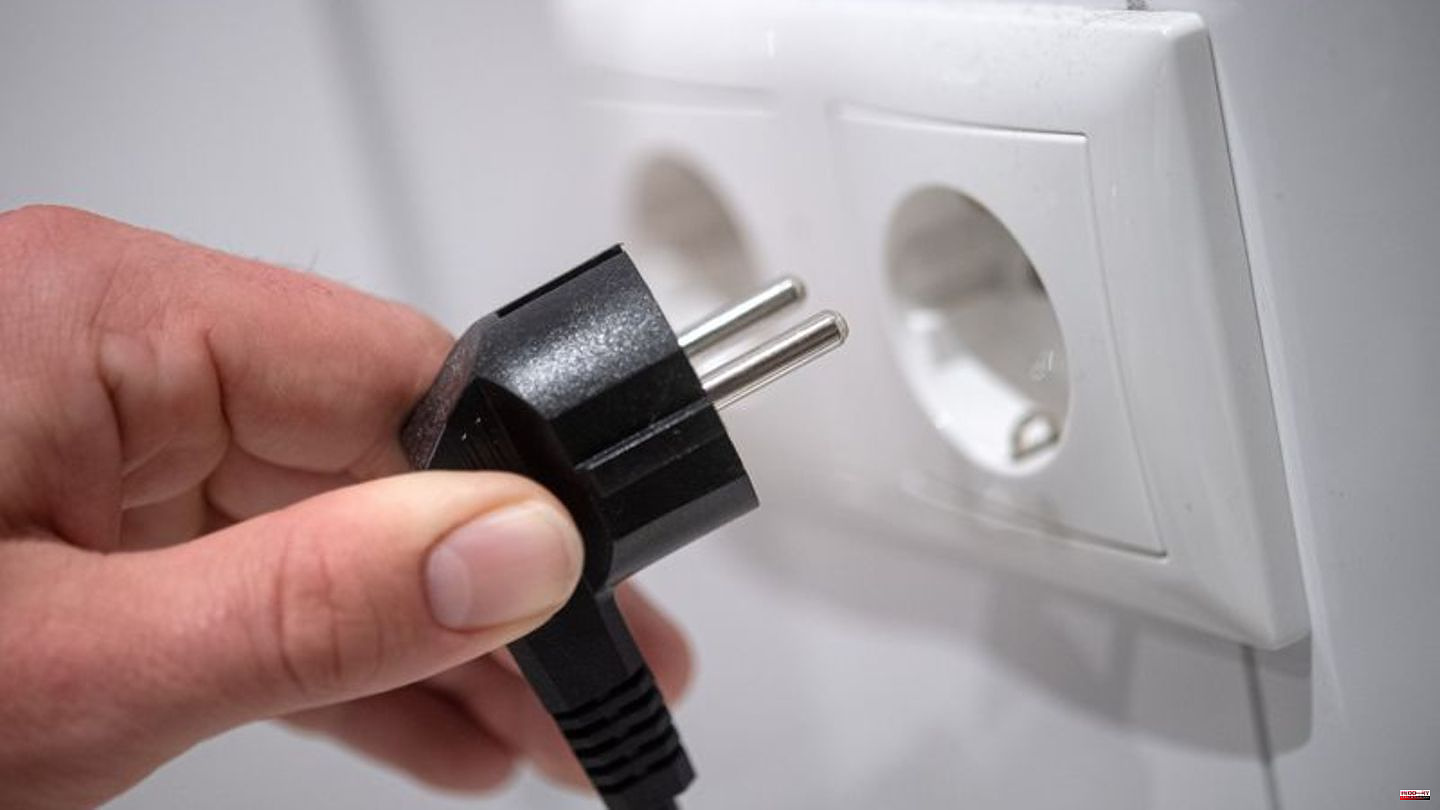 Electricity prices are also rising sharply. The federal government is therefore planning relief for citizens. But how is that supposed to work? An overview.

Where does the electricity come from anyway?

In the end, fortunately, mostly from the socket. It is connected to a power grid that is connected throughout Europe. Electricity is traditionally produced in power plants by burning coal, natural gas or nuclear fuel. Or renewable, for example with wind, sun or biogas. According to the Federal Statistical Office, coal accounted for 31.5 percent of the electricity fed into the grid in the first quarter of 2022, followed by wind power at 30.1 percent and natural gas at 13.0 percent. Solar power accounted for 6.3 percent, nuclear power for 6.0 percent and biogas for 5.4 percent. The remainder was accounted for by other energy sources such as hydroelectric power and others.

Is there enough electricity?

Yes, actually always. If a particularly large amount of electricity is needed in the grid, special power plants that can produce electricity very quickly jump into action. Power outages still happen: in the whole of 2020, end consumers in Germany had no electricity for an average of 10.73 minutes. This was the lowest downtime since the first survey by the Federal Network Agency in 2006.

How did the price develop?

According to the comparison portal Check24, the electricity price in August for a model household (annual consumption 5000 kilowatt hours) was an average of 39.9 cents per kilowatt hour, i.e. 1996 euros a year. A year ago, this value was 1529 euros. So it's up 31 percent since then. The comparison portal Verivox determined the average price for the end of August to be 45.81 cents per kilowatt hour. This portal reports an increase of 51 percent within one year.

How is the electricity price determined?

At present, the price of electricity in Europe is mainly determined by expensive gas-fired power plants that are used to produce electricity. Since the price of gas has risen sharply against the background of the war in Ukraine, electricity has also become more expensive. This is because the price of electricity is based on the most expensive energy source required for production. If demand is low, cheap electricity from wind, sun or nuclear power is sufficient. At the moment, however, expensive gas-fired power plants have to be switched on in order to cover the high demand. Other energy companies that produce electricity more cheaply make big profits because they can also sell their electricity at the higher price. Some of these "chance profits" are to be skimmed off and used to relieve consumers.

The price that consumers then actually pay for electricity is made up of the wholesale price as well as various surcharges and grid fees. It also makes a difference whether you have signed long-term contracts at a fixed price.

How exactly should the relief in the electricity price look like?

Private households and smaller companies are to receive the amount of electricity for "basic consumption" at a discounted price with the help of these skimmed "random profits". The so-called electricity price brake applies to this amount of electricity. According to a sample calculation published by Federal Minister of Justice Marco Buschmann (FDP), the basic consumption could be 75 percent of the average consumption. According to the calculation, the electricity price cap for this amount could be 30 cents per kilowatt hour. Network fees are also to be subsidised. According to the provisional sample calculation, families with children could save more than 300 euros a year. On Monday, however, the Federal Ministry of Economics left open whether the new electricity price brake should apply to all households or only to those with low incomes.

What does the coalition's plan have to do with the EU Commission's measures to combat high electricity prices?

When it comes to skimming off excessive profits, the federal government relies on European measures. In a draft, the EU Commission had proposed introducing an upper limit for the revenues of companies that produce electricity from cheaper sources than gas - such as wind, sun, nuclear power or coal. What goes beyond this maximum price should be skimmed off by the state and redistributed to consumers - similar to an excess profit tax.

Energy ministers will consider the proposals at a special meeting on Friday. If they agree on this, the Commission could implement the measure in the form of legislation in the short term. If things don't go fast enough at EU level, the federal government wants to implement such a revenue cap itself. Until when exactly is open.

What does the energy industry think of the plans?

The Federal Association of Energy and Water Management (BDEW) welcomes the announcements. "It is important that the measures take effect quickly and can be implemented by the energy supply companies," it said in a statement. The association expects that the relief can dampen price increases. "However, it must also be clear that saving energy in households and in companies is still the order of the day so that we can get through the winter well in the end." The head of the energy group RWE, Markus Krebber, demands that the siphoning off of the chance profits be designed in such a way "that the functioning of the market and the ability of the companies to invest are maintained under all circumstances". In addition, the market interventions would have to be limited, Krebber told the "Rheinische Post" (Tuesday). 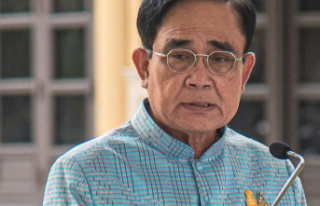 After eight years in office, he suspended Thailand's...