Energy: Dekra boss: Infrastructure not yet ready for hydrogen

According to the head of the testing organization Dekra, the infrastructure in Germany is not yet ready for the widespread use of hydrogen. 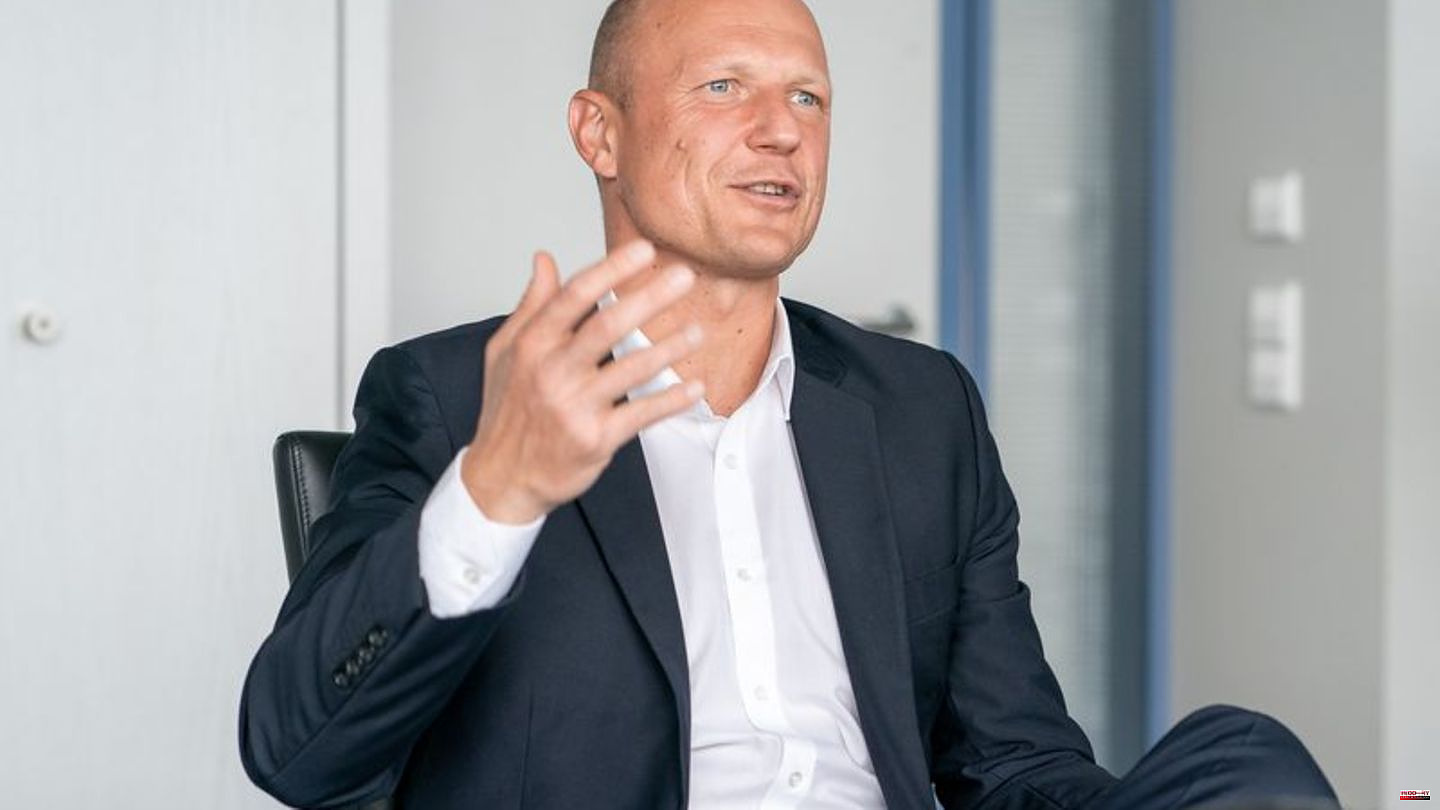 According to the head of the testing organization Dekra, the infrastructure in Germany is not yet ready for the widespread use of hydrogen. "Hydrogen is a highly explosive chemical. And it is a chemical that very aggressively attacks the containers in which it is transported," said Dekra CEO Stan Zurkiewicz of the German Press Agency. The materials could become brittle and gas could escape.

In the future, natural gas pipelines in particular would have to be converted for the transport of hydrogen. The question must also be asked as to whether the existing infrastructure is safe enough given the chemical properties of hydrogen. "I would say: Not yet." Car manufacturers and other industries that want to use hydrogen as an energy source would also have to deal with this topic.

Despite these technical hurdles, hydrogen will play a crucial role in the future. "In the long-distance commercial vehicle space, hydrogen is likely to be the dominant technology," Zurkiewicz said. In his opinion, the development of hydrogen technology for widespread use is currently about ten years behind that of battery technologies.

The testing organization is currently working with the car manufacturer BMW and most recently tested a prototype of the hydrogen small series BMW iX5 Hydrogen in preparation for road approval. A specially equipped test bench with an explosion protection concept was used for this. In principle, however, hydrogen-powered vehicles are just as safe as diesel or petrol-powered models, Dekra said. Hydrogen leakage is rare. 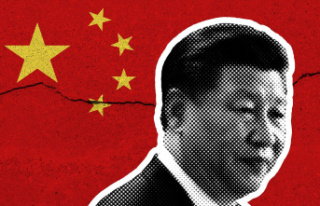