The head of the IG-BCE and co-chair of the gas commission, Michael Vassiliadis, sees the energy price brakes decided by the Bundestag as an important step towards relieving consumers and industry. 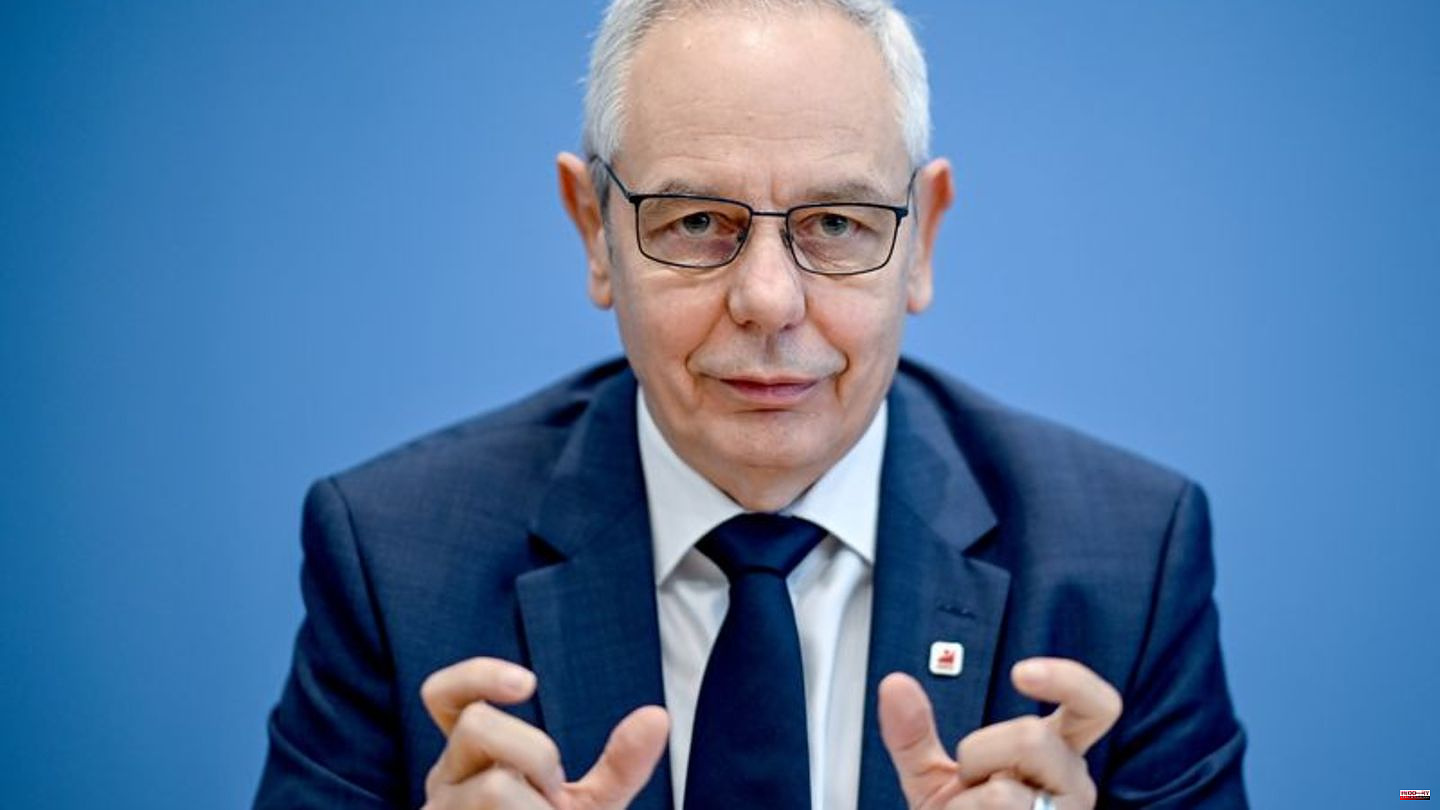 The head of the IG-BCE and co-chair of the gas commission, Michael Vassiliadis, sees the energy price brakes decided by the Bundestag as an important step towards relieving consumers and industry.

"As it was approved, it's a really good package overall," he told the German Press Agency. However, the traffic light coalition should also try to make adjustments on two important points in further talks at EU level. These primarily affect large companies that are equally dependent on large amounts of electricity and gas.

"Some large, energy-intensive companies are in danger of falling out of the aid programs," warned the chairman of the mining, chemical and energy industrial union. Because in certain areas, a very special criterion will be used as a basis for claiming support in the coming year: “The aid for such companies will only take effect if you have a slump of at least 40 percent in earnings before interest, taxes, depreciation and amortization in the full year 2022.”

That doesn't help, for example, companies that were doing relatively well in the first half of the year - but then got into trouble in the third or fourth quarter due to the increased energy and commodity price inflation. Vassiliadis advocated formulating more precise conditions here.

He is skeptical about the required dividend waiver for large companies listed on the financial market if they want to receive large amounts of aid. Freezing or lowering the previous payout level would have been feasible, he said. A complete deletion, on the other hand, is likely to be problematic in such cases in which investors could then punish these companies by selling shares and thus depriving them of further money they need.

"So you either endanger the company that needs government support or you upset the capital market," Vassiliadis said. All other elements of the price brakes - in particular the help for consumers, households and small companies - the trade unionist thinks the bottom line is that they have been successful in view of the time pressure.

The relief for gas, electricity and heat, among other things, is to pass the Federal Council today. With the gas price brake, for example, households and small and medium-sized companies are to be guaranteed a gross price of 12 cents per kilowatt hour for 80 percent of their previous consumption. The normal contract price should apply to the remaining 20 percent of consumption. The electricity price brake works in a similar way.

Companies that receive state support have to accept restrictions on bonuses and dividends. Aid of 50 million euros or more should no longer be allowed to be paid out. 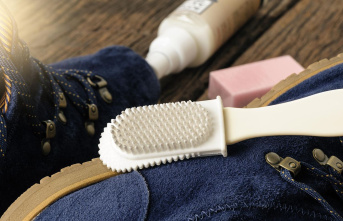