Energy crisis: the green electricity industry calls for "a sense of proportion" when skimming off profits

The federal government's plans to skim off high profits from electricity producers are met with skepticism in the green electricity industry. 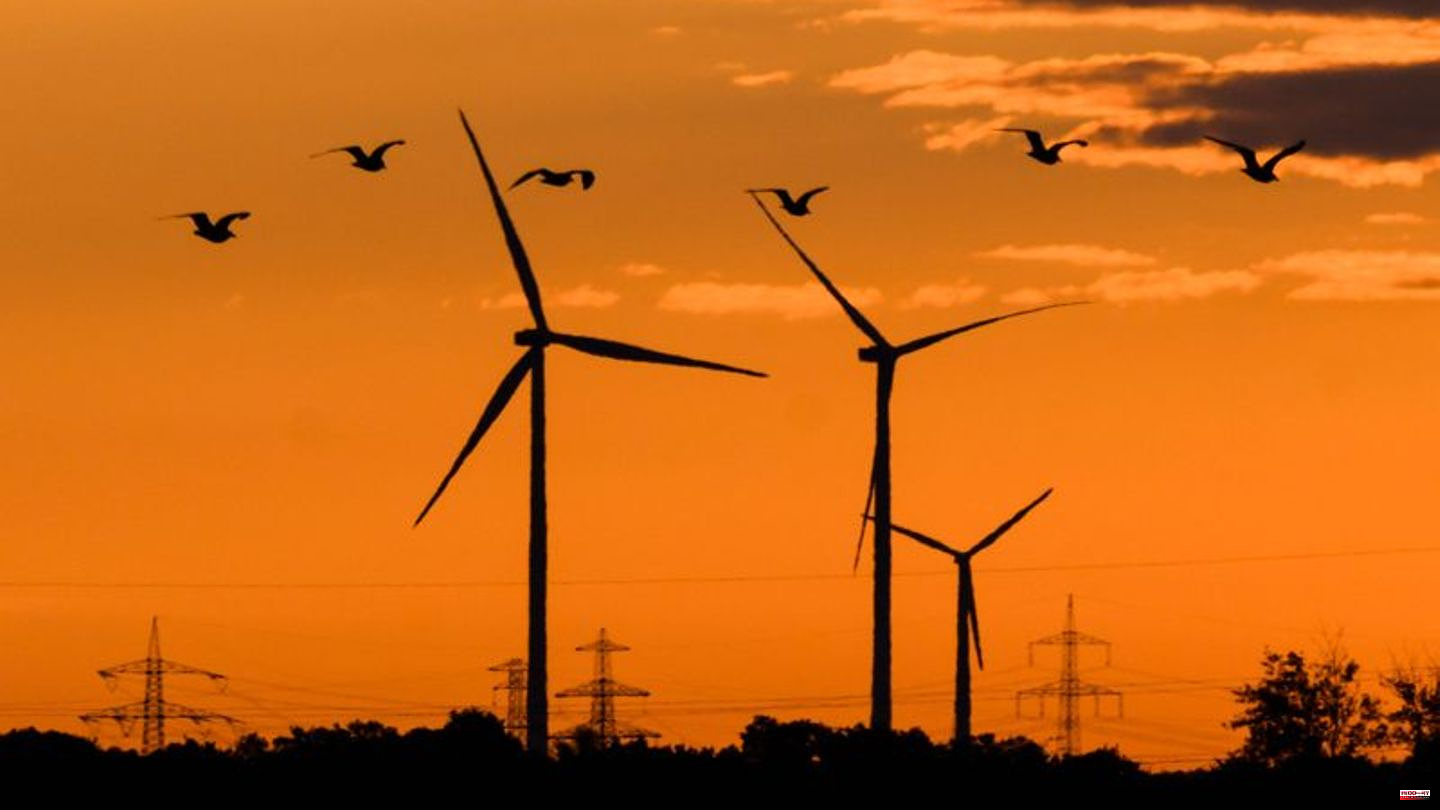 The federal government's plans to skim off high profits from electricity producers are met with skepticism in the green electricity industry. It is true that the government is turning to the turmoil on the energy markets and is looking for instruments for stabilization, said the managing director of the Federal Wind Energy Association, Wolfram Axthelm, the German Press Agency.

However, measures for this winter should not cause problems in the following winter. "Because it will be crucial to overcome the fossil energy crisis in the long term through a rapid expansion of renewable energies." Incentives for rapid investment in expansion should not be thwarted.

At present, the price of electricity in Europe is mainly determined by expensive gas-fired power plants that are used to produce electricity. Other energy companies that generate electricity more cheaply make big profits because they can also sell their electricity at the higher price. According to the federal government's plans, part of these "chance profits" are to be skimmed off and used to relieve consumers by capping the price of electricity. "When implementing electricity price caps, it must be ensured that all measures are in line with the Federal Government's ambitious expansion targets," said Simone Peter, President of the Federal Association of Renewable Energy.

"It will now be very important to repatriate unwanted income with the right sense of proportion," said General Manager Carsten Körnig from the German Solar Industry Association. The burden should not be placed on those of all people who are urgently needed to overcome the fossil fuel crisis. "If you take away their breeding ground and planning security, then they will invest in solar and wind parks abroad, but not in Germany."

"Of course, the industry does not want to be counted among the "war profiteers" and faces up to its social responsibility," said Silke Weyberg, Managing Director of the Lower Saxony/Bremen State Association for Renewable Energies. "But we also have to ask ourselves the question: How do I use the dissipated profit shares later in order to achieve the transformation to an energy system that is cheaper in the long term?" The steps discussed should not lead to the conversion being stalled due to reduced investment opportunities.

Bioenergy associations are calling for the different costs to be taken into account even within renewable energies. "In the last few months, the additional expenditure for bioenergy plants has also risen significantly," said Sandra Rostek, head of the capital's bioenergy office.

Even large green electricity players like RWE want short-term market interventions to be designed in such a way "that the functioning of the market and the ability of companies to invest are maintained under all circumstances". Such interventions would have to be limited, RWE boss Markus Krebber had explained. It should also not be overlooked that a large part of the electricity was sold in advance in the long term. "Retrospective interventions in these contracts put a strain on trust in reliable framework conditions."

The industry is not only making demands, but also has tips ready for financing the third relief package: Axthelm noted that the state is benefiting from the rising prices thanks to the sharp rise in VAT revenue. "These random increases in revenue should also be used to relieve people." Körnig also proposes that the financial resources for the relief package should primarily be financed from unexpected tax revenues as a result of cost increases, i.e. from "random taxes".

In the first half of the year, renewable energy sources accounted for almost half of the electricity generated in Germany, at 48.5 percent. Wind (25.7 percent), sun (11.2 percent) and biogas (5.7 percent) had the largest shares. 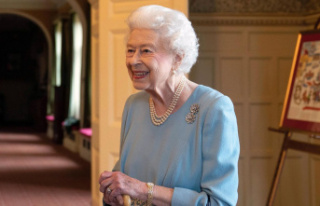 Norfolk: Vacation Like a Queen: Royal Estate at Sandringham...