In the energy crisis, the municipal utilities and the federal government are negotiating a protective shield worth billions. 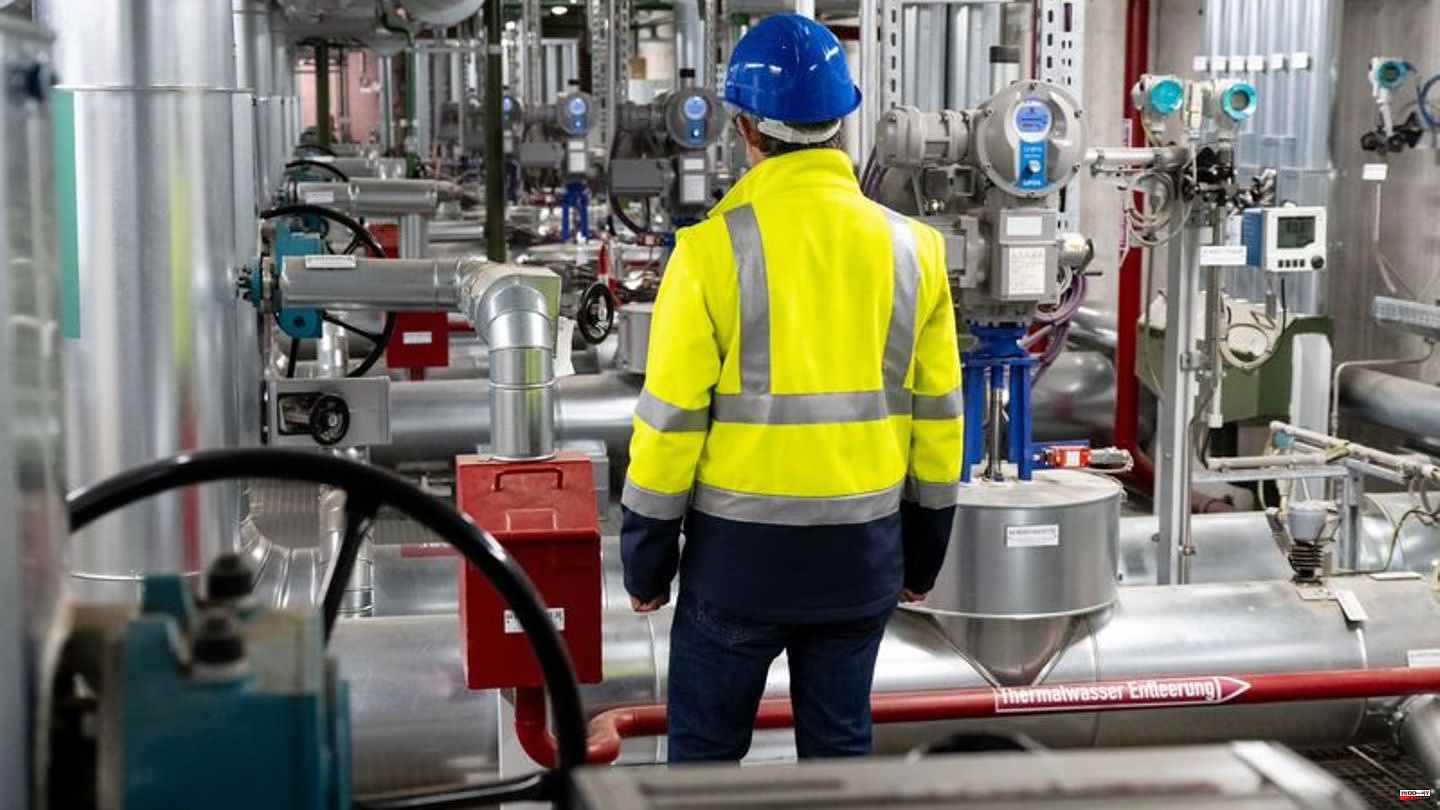 In the energy crisis, the municipal utilities and the federal government are negotiating a protective shield worth billions. "We are in talks with the federal government about what measures are necessary to protect municipal utilities from the risks that we see and some of which are already acute," said Ingbert Liebing, general manager of the Association of Municipal Enterprises (VKU), the German press Agency.

"We need liquidity support for the public utilities, which now have to pay ten times what they used to pay for gas purchases in the past," said Liebing. This poses enormous financial challenges for the public utility companies, which first have to make purchases and deposit security deposits before they can sell and fulfill their delivery obligations. "We are talking about a mid double-digit billion amount for this financial item. The most important thing is that the federal government recognizes the need for action and takes action."

The municipal utilities have been demanding a protective shield for a long time. Federal Minister of Economics Robert Habeck (Greens) had announced extended aid for companies due to the sharp increase in energy costs. In the federal government, however, the question of financing is particularly open.

Liebing had already warned of a collapse in the electricity and gas supply if there were no state aid for ailing municipal utilities. "If we allow municipal utilities to go bankrupt and withdraw as electricity and gas suppliers, that can trigger a chain reaction - up to and including the collapse of the energy supply," he told the "Spiegel". The background to the tense situation is the lack of Russian gas deliveries, and the prices for replacement purchases have exploded.

1 Auto: Additional production for ID.Buzz? - VW in Hanover... 2 Bi Visibility Day: Dr. Julia Shaw: "When it comes... 3 Fitness method Cantienica: The pelvic floor training... 4 Helene Fischer: That's why she was "lazy... 5 Sandra Maischberger: She hasn't had her own car... 6 Pure juniper: Gin sets for home: With these tips,... 7 Basic equipment: These fondue sets contain everything... 8 A matter of practice: four-legged friends at home... 9 Beginning of autumn: picking, cleaning, planting:... 10 Corona virus: WHO: Germany's influence in the... 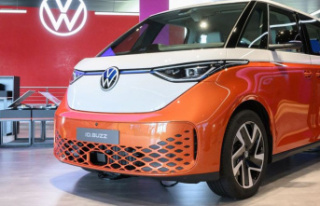