Last year, consumers had to pay significantly more for heating - this year heating costs will increase even more. 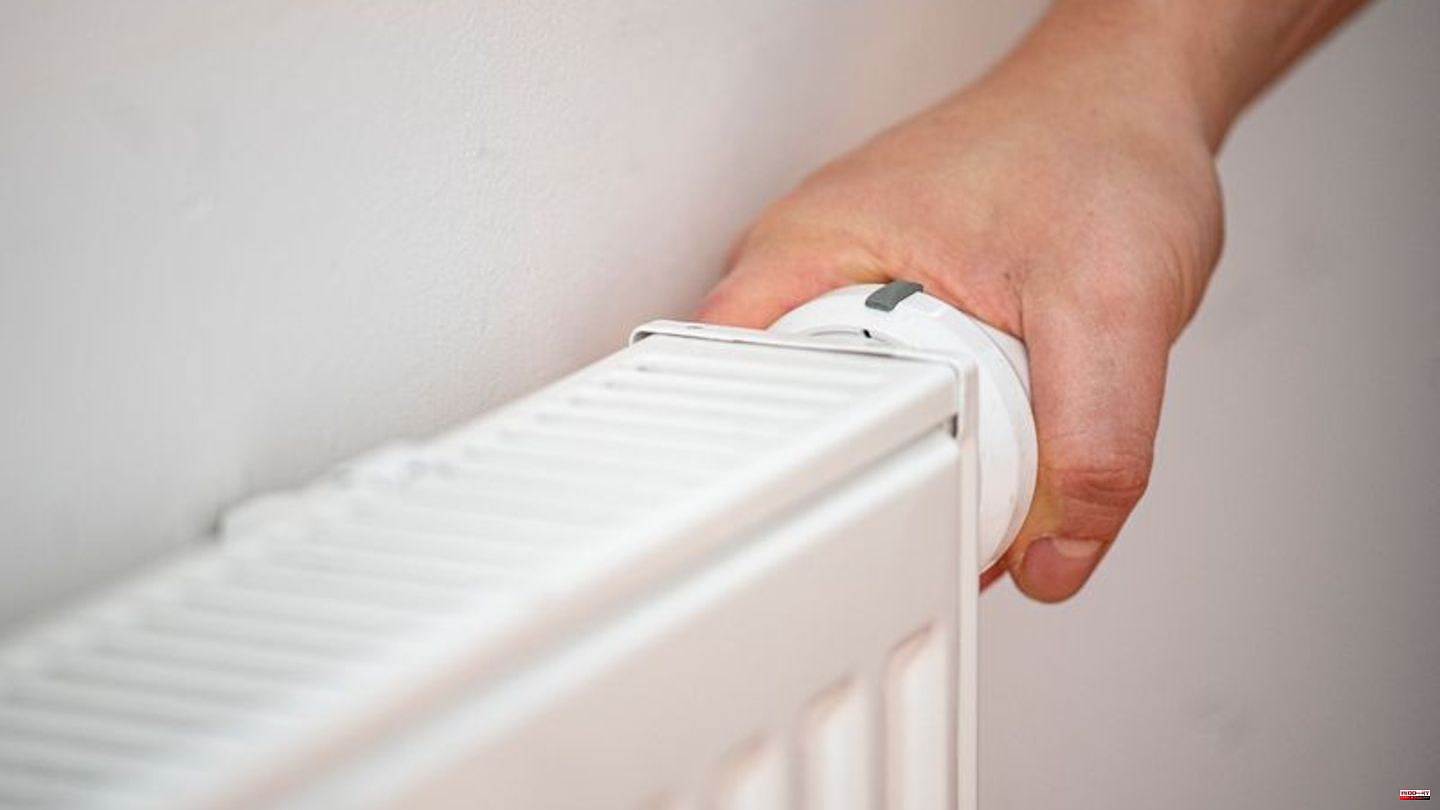 Last year, consumers had to pay significantly more for heating - this year heating costs will increase even more. "The costs for heating with gas, oil and electricity are rising particularly sharply, as the analysis shows," the non-profit consulting company co2online told the German Press Agency.

For 2021, co2online had already recorded cost increases of 20 percent (natural gas) and 51 percent (heating oil) for these two energy sources. While the costs for wood pellets remained comparatively stable back then, according to the analysis, this energy source is also affected by significant price increases in the current year: Heating with wood is expected to increase by 54 percent and thus by an average of around 310 euros per apartment.

"Such a strong increase in heating costs has never been recorded since the heating mirror was first published in 2005," said co2online managing director Tanja Loitz.

"What is already a lot on average can be significantly more in individual cases," added Loitz. For many households, the higher costs would only come with the billing in the coming year. "Households should adjust to this in good time and act accordingly."

According to the company, the basis for the analysis is more than 190,000 statements for the year 2021 as well as current price and weather data.

"Most people misjudge their consumption and the influence of even the smallest measures on the costs," it said. 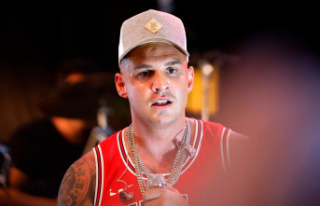