Hamburg has abandoned its plan for a large liquid gas terminal. 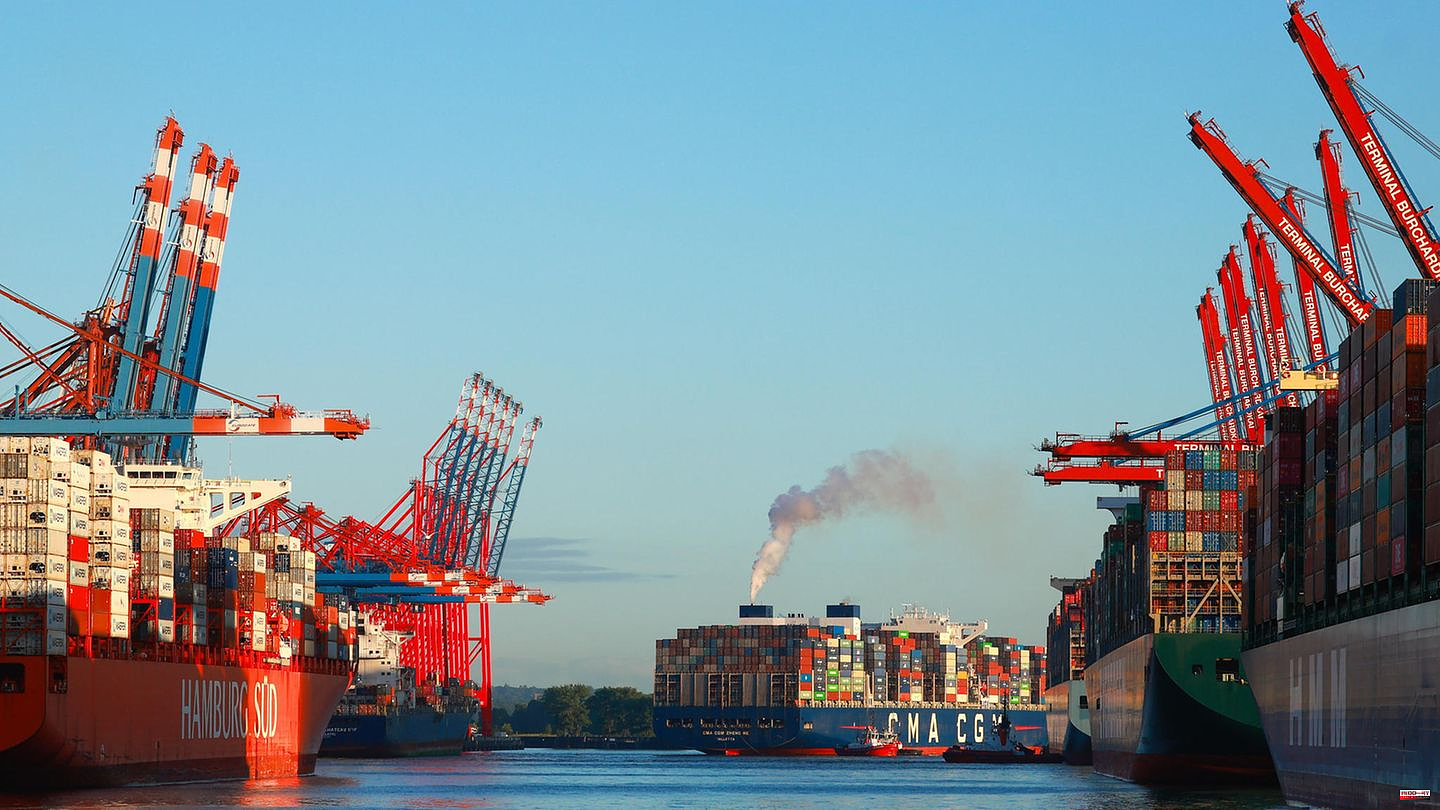 Hamburg has abandoned its plan for a large liquid gas terminal. The red-green senate of the Hanseatic city spoke out against its establishment in the port. Studies by experts showed that the size of the LNG terminal planned by the federal government could not be reconciled with the general conditions in the short term, a spokesman for the environmental authority said on Friday. In particular, the necessary water body development measures and the risk of a far-reaching blocking of the southern part of the port for sea shipping would oppose the project.

At the planned location of the floating platform next to the decommissioned Moorburg coal-fired power plant, large amounts of silt would have had to be dredged away, reports the NDR. Hamburg had hoped that the federal government would help. However, he refused.

According to an online report by the "Hamburger Abendblatt", the Süderelbe should have been closed to shipping if a refueling ship had moored for unloading. This would have been twice a week, for 24 to 48 hours each time.

Hamburg had offered itself as a location for one of the four terminals with which the federal government wants to reduce Germany's dependence on Russian natural gas and get the current energy crisis under control. "It is in the national interest that all available floating units are put into operation as early as possible," Mayor Peter Tschentscher (SPD) said in July. Hamburg is ready to make a contribution.

Now it was said on Friday that the Senate, in coordination with the Federal Ministry of Economics, had offered to examine the stationing of a smaller LNG terminal ship. "Due to the much smaller dimensions, many of the challenges that arise with a large LNG terminal are less," said the environmental authority, led by Green politician Jens Kerstan.

According to this smaller solution, liquid gas could be brought from Brunsbüttel to Hamburg with feeder ships, i.e. smaller feeder ships, according to NDR information. However, it is completely open when such a variant will be implemented.

According to the broadcaster's report, the port industry, which according to NDR had opposed the plans for a large LNG terminal early on, was relieved about the end. The nature conservation association Nabu also welcomed the decision.

Read Stern: At the beginning of the invasion, historian Niall Ferguson believed that time was working for Putin. Now he corrects himself - and predicts a victory over Russia. 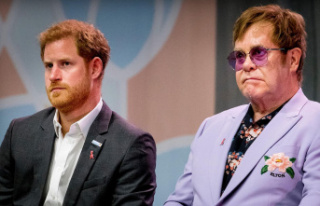