According to figures from the European Commission, Germany has recently made slower progress in saving gas than other EU countries. 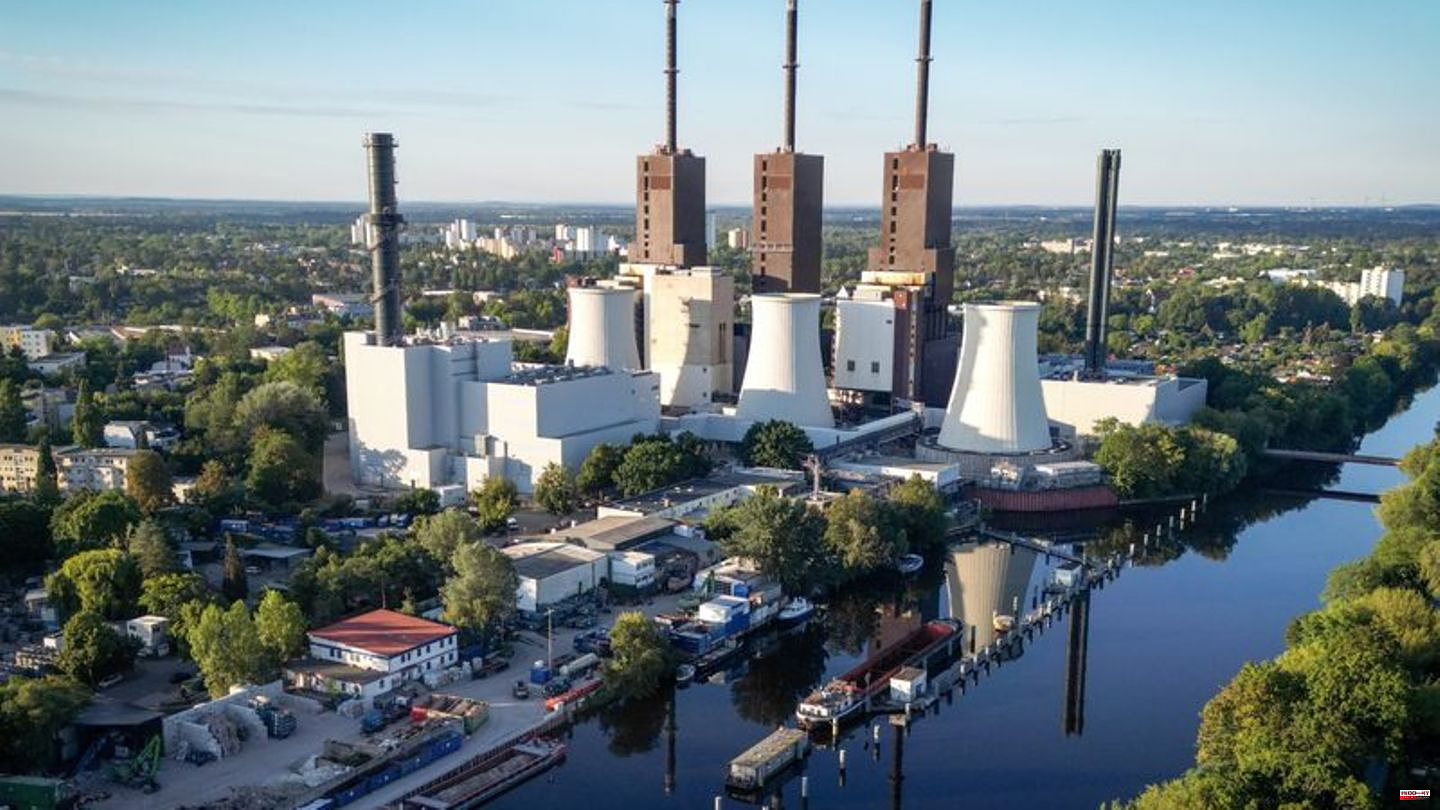 According to figures from the European Commission, Germany has recently made slower progress in saving gas than other EU countries. The Federal Republic consumed 28 percent less gas in August - compared to the average of the last five years in the month. However, according to data from the Commission, it was only 7.4 percent lower in September.

By contrast, Sweden more than halved its gas consumption in both months. The Netherlands used 28.9 and 32.2 percent less gas, respectively. The Baltic States, Luxembourg, Romania and Finland, among others, also saved proportionally more.

Across the EU, consumption fell by 14 percent in August and by 15 percent in September.

In the face of gas shortages and high prices, EU countries agreed in July to voluntarily reduce their gas consumption by 15 percent between August and the end of March next year, compared to the average for the past five years. In the event of widespread gas supply shortages, a Union alarm can be triggered, making the austerity measures mandatory.

In a few countries, however, consumption has increased. Spain, for example, did not achieve any savings in the relevant period. The country consumed 2.6 percent more gas in August and 0.9 percent in September. The country has introduced a price cap for gas in electricity production.

In Slovakia and Ireland consumption was also higher in both months. In France, consumption first rose by 1.6 percent, then fell by 2.5 percent - there the prices for consumers are capped. 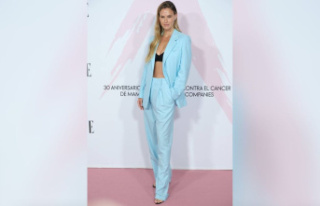 Bar Refaeli: She shows abs in a baby blue suit