The first payments as part of the planned gas levy should reach the companies in November at the earliest. 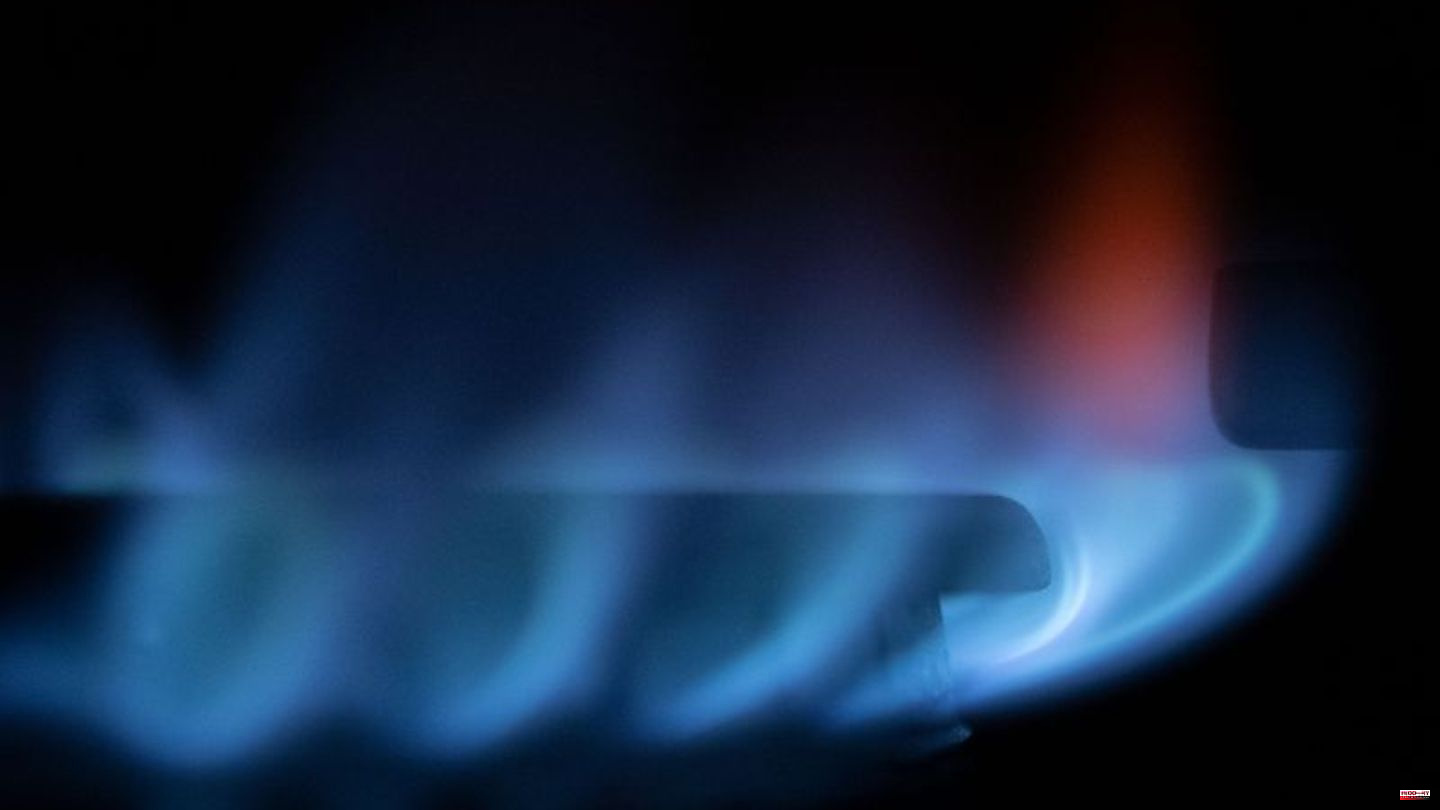 The first payments as part of the planned gas levy should reach the companies in November at the earliest. This was announced on Monday by a spokeswoman for the Federal Ministry of Economics in Berlin.

The cabinet approved the later advance payments on Friday in a written circulation procedure, it said. According to the information, without this change, advance payments to the companies would have been possible as early as September 20th.

The spokeswoman also announced that the changes to the gas levy that Federal Minister of Economics Robert Habeck (Greens) recently announced are still in progress. Accordingly, the group of eligible companies should be limited so that only companies that are really in need benefit from the gas surcharge.

Since the gas supply cuts by Russia, large importers have had to buy the missing quantities at significantly higher prices in order to be able to continue to supply public utilities or large companies. The levy is intended to compensate for a large part of these so-called replacement procurement costs. The importers should thus be protected from bankruptcy. At the same time, the energy system should be protected from collapse.

The gas levy is 2.4 cents per kilowatt hour. All gas customers have to pay the surcharge. The money is billed by the gas suppliers to the customers. The utilities then forward it to Trading Hub Europe (THE), the company responsible for organizing the German gas market area. THE, in turn, forwards the surcharge to the authorized gas importers. 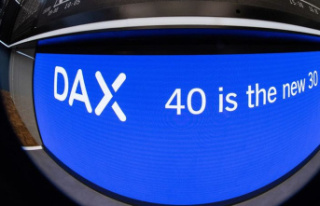