With a record profit behind it, the Russian energy company Gazprom wants to expand its pipeline projects to China. 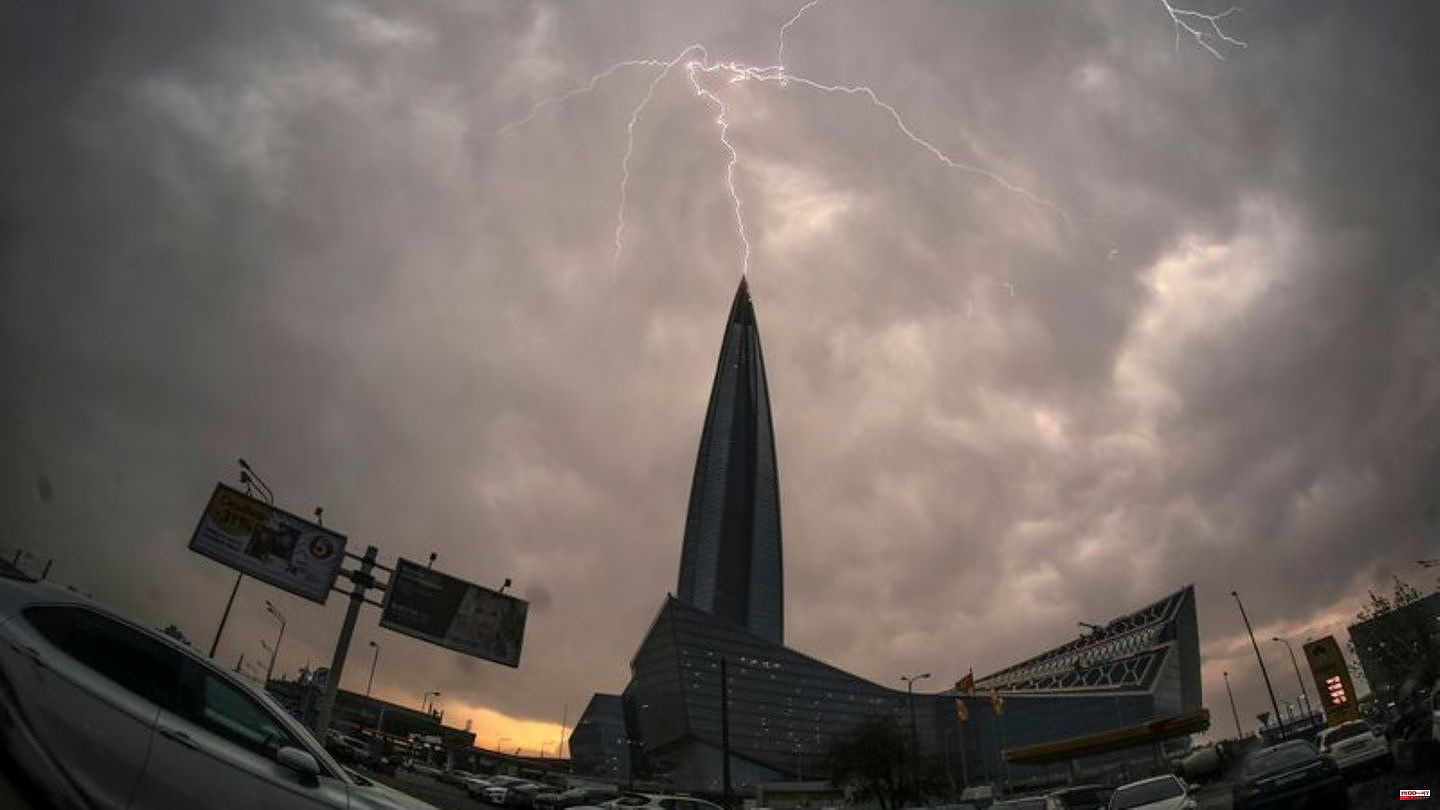 With a record profit behind it, the Russian energy company Gazprom wants to expand its pipeline projects to China. "The results of the work for the first half of the year are very, very good. And of course this financial result allows us to say that we have secure cash flows for the implementation of our strategic investment projects," said Gazprom CEO Alexei Miller on Wednesday during a conference call According to the Interfax news agency.

According to Miller, Gazprom intends to start connecting its pipeline network on European territory with the east of the country shortly. In addition, he announced that he would start designing the planned Power of Siberia 2 pipeline. The pipeline is intended to bring gas from the deposits in eastern Siberia to China. A branch through Mongolia is also planned. "We know that the Chinese market is the most dynamic in the world, and it is projected that China's gas consumption growth will account for 40 percent of the global growth rate over the next 20 years," Miller said.

By putting the Kowykta deposit into operation from 2023, Russia is ready to deliver even more gas to China than previously agreed.

For the current year, Miller expects "a significantly higher profit" than in 2021, despite the falling sales figures in Europe. In the first half of the year, Gazprom has already achieved a record profit of the equivalent of almost 42 billion euros due to the high raw material prices. 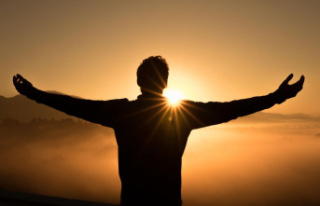 Bright side of life: Positive thinking: Why optimists...