Energy company: Despite billions in aid: Uniper pays for the gala dinner at the trade fair

The federal government has so far spent 15 billion euros on aid for the ailing energy company Uniper. 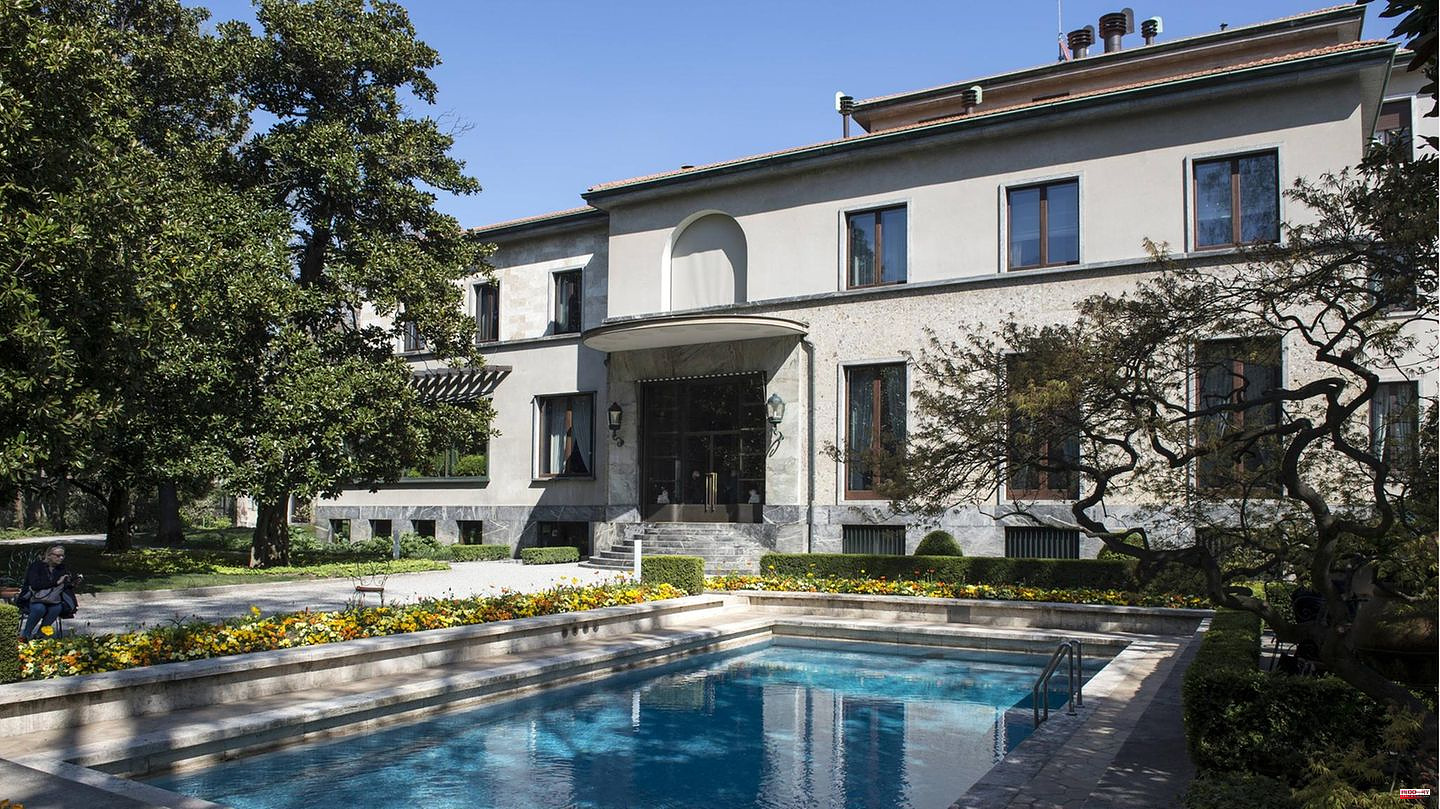 The federal government has so far spent 15 billion euros on aid for the ailing energy company Uniper. It is very likely that this is not enough. Nevertheless, according to a report by "Business Insider", the group affords expensive sponsorship. On the "Gastech 2022" homepage, Uniper appears as a "Platinum Sponsor". Citing a trade fair brochure, the magazine reports that it costs £150,000 – the equivalent of more than EUR 172,000.

In addition, Uniper paid for a “gala dinner” in Milan’s Villa Necchi Campiglio – for a further £150,000. In a tweet, the trade fair thanked Uniper for the "prestigious gala dinner". The tweet has since been deleted, but "Business Insider" shows a screenshot of the thanks. The villa was built in the 1930s and is surrounded by high walls in the heart of Milan.

When asked by stern, Uniper replied: "The contract for this year's Gastech commitment was agreed last fall, immediately after Gastech 2021. All other corporate events otherwise organized by Uniper on the sidelines of Gastech have been deliberately avoided. Unipers Presence at Gastech serves exclusively to procure additional gas volumes to diversify the gas supply sources and thus to strengthen the security of supply," writes a company spokesman. "Uniper is very aware of its special situation and the resulting responsibility. In order to do justice to its role in the energy market, Uniper cannot do without business initiation events in the future either." 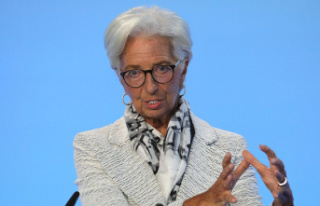 ECB decision: The joy about the significant interest...