Due to the increased use of coal-fired power plants this year, the energy industry is likely to have broken targets for reducing climate-damaging greenhouse gas emissions. 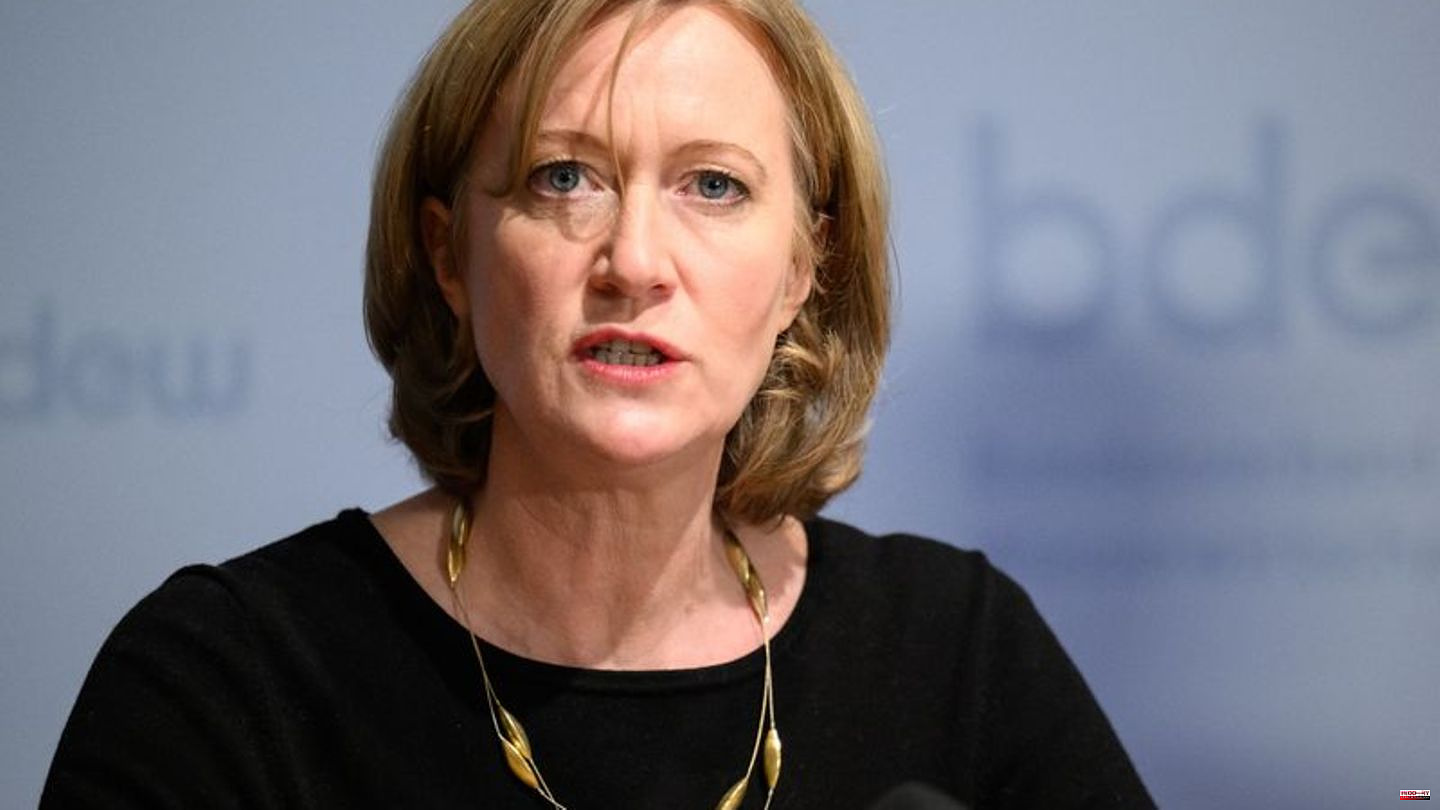 Due to the increased use of coal-fired power plants this year, the energy industry is likely to have broken targets for reducing climate-damaging greenhouse gas emissions. For the first time in many years, the CO2 emissions from the energy industry have risen slightly instead of falling, the Federal Association of Energy and Water Industries (BDEW) announced on Tuesday based on preliminary calculations. BDEW boss Kerstin Andreae spoke of a step backwards for the climate and called for more speed in the expansion of green electricity.

Energy consumption in Germany this year will probably fall to its lowest level since reunification in 1990. Compared to the previous year, consumption will fall by 4.7 percent to 11,829 petajoules, as the Working Group on Energy Balances reported on Tuesday in Berlin. The sharp rise in energy prices would have led to both savings and investments in energy efficiency with a medium to long-term effect.

According to the BDEW figures for 2022, the share of lignite and hard coal in gross electricity generation rose from 28.3 percent to 31.9 percent. The reason is the return of coal-fired power plants to save gas. In addition, nuclear power plants will be decommissioned at the end of 2021.

According to preliminary calculations, CO2 emissions from the energy industry were 260 million tons in 2022. The sector target provided for in the Climate Protection Act is 257 million tons. There are no longer any annual targets set for the coming years. By 2030, emissions are expected to drop to 108 million tons.

You have to get back on track as quickly as possible, said Andreae. "We need more speed in the expansion of renewable energies, in the expansion and conversion of the networks, in the development of a hydrogen market." The motto is: "Tempo, tempo, tempo".

There was still a lack of space for the expansion of green electricity. The planning and approval procedures are too long. Last year, the share of renewable energies in gross electricity generation increased from 40.5 to 44.6 percent. The goal of the federal government is to increase the proportion to at least 80 percent by 2030. The government had launched extensive measures for a faster expansion of renewable energies from wind and sun, which still have to take effect.

Andreae spoke cautiously about the debate initiated by the FDP about the continued operation of the three nuclear power plants in Germany. Secretary General Bijan Djir-Sarai said on Tuesday that the FDP was still available to extend the life of the three remaining nuclear power plants beyond April 2023. In addition to the development of electricity prices, his party is concerned that CO2 emissions are not falling quickly enough because too much coal has to be burned.

Andreae said the debate about continuing nuclear power beyond April is not a "realistic option." She also referred to statements by the operators. The Federal Government should lead a debate on the future topic of renewable energies.

After a word of power from Chancellor Olaf Scholz (SPD), the federal government decided that the three remaining nuclear power plants should continue to run until April 15th. After that, the use of nuclear power should be over.

According to BDEW figures, natural gas consumption in Germany fell by 14.8 percent last year compared to the previous year. The reason is the milder weather and savings due to the sharp rise in prices. But further efforts are necessary, said Andreae. The share of Russian gas supplies fell to 20 percent this year, after 55 percent last year.

Since the start of the Russian war of aggression against Ukraine in February, Germany's goal has been to reduce its dependence on Russian gas supplies. During the course of the year, Russia had throttled deliveries via the Nord Stream 1 Baltic Sea pipeline, citing technical problems. The pipeline was damaged by explosions in September and no gas has flowed to Germany via it since. 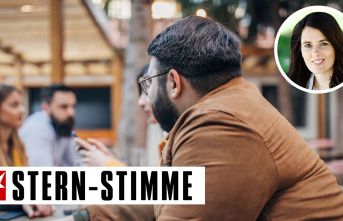