As an emergency measure against high energy prices, more than half of the countries in the European Union have called for an EU-wide gas price cap. 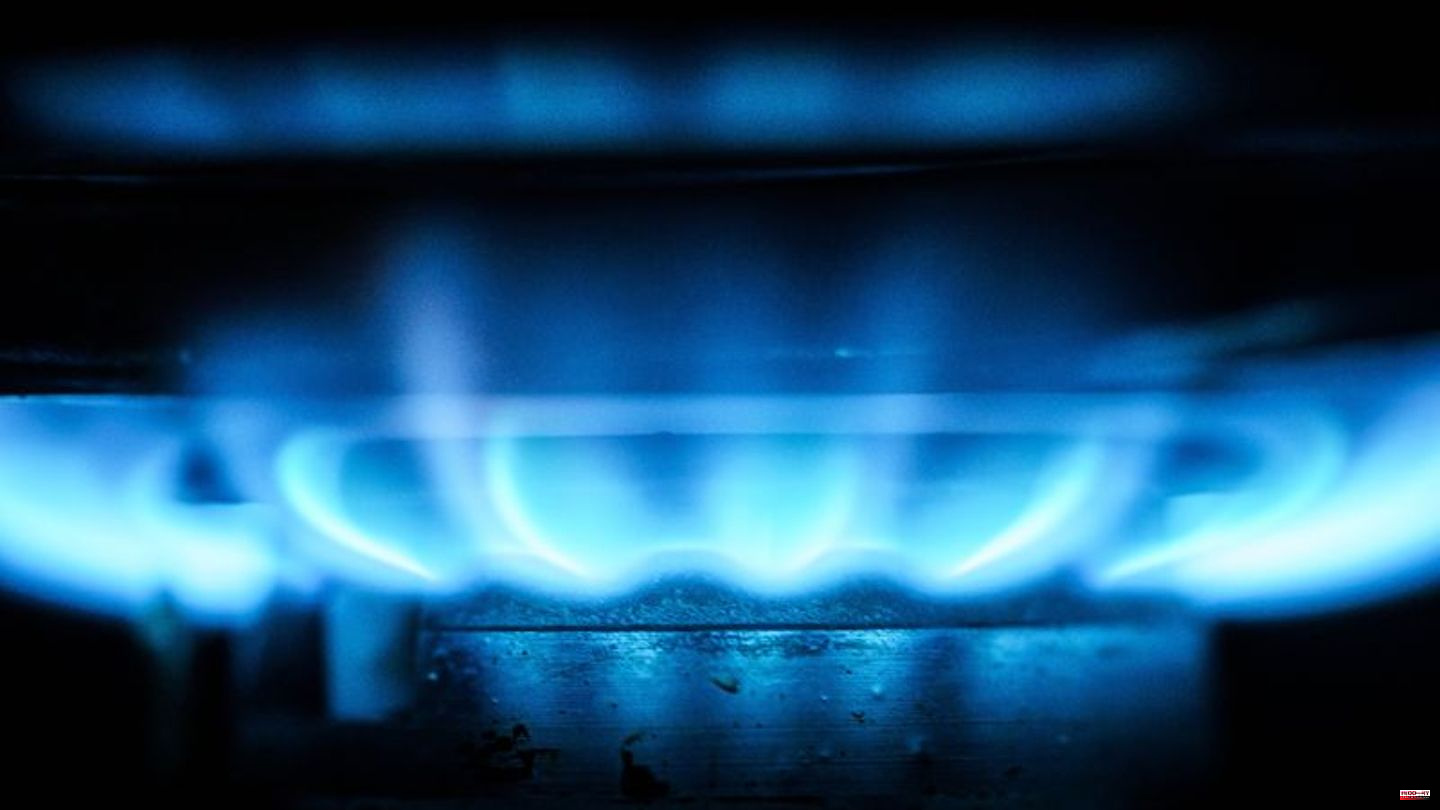 As an emergency measure against high energy prices, more than half of the countries in the European Union have called for an EU-wide gas price cap. Greece, Italy, Belgium, France and eleven other countries sent a letter with the corresponding demands to the EU Energy Commissioner Kadri Simson. In it, the governments call on the EU Commission to immediately present a proposal for a maximum price for gas. This should refer to gas deliveries from abroad - such as imports from Russia and other countries - but also to transactions at wholesale centers within the EU, according to the letter, which is available to the German Press Agency.

The states left it open what that could look like in concrete terms and how high the lid should be. It is clear that the previous proposals of the EU Commission, which is responsible for legislative initiatives, do not go far enough. The authority had recently made no concrete proposals for a gas price cap to counteract the high prices. Instead, she suggested first skimming off the excessive profits of oil and gas companies and many electricity producers and using the money to relieve consumers.

According to the authorities and economists, a price limit would be an even more drastic intervention in the market. It is feared that this would lead to third countries then supplying less gas or no gas at all to EU countries and selling it elsewhere - for example to Asia. However, the states argue in their letter that a price cap can curb inflationary pressures and at the same time manage expectations. "It can be designed in a way that ensures security of supply and the free flow of gas within Europe, while at the same time meeting our common goal of reducing gas demand," the states write.

Germany is against price caps

Germany in particular had spoken out against a price cap. The Federal Republic receives virtually no more gas from Russia and pays a lot for supplies from other countries such as Norway. "It would certainly be a big problem for Germany if you couldn't bid higher than other member states to get the gas you need in Germany," economist Georg Zachmann from the Bruegel think tank in Brussels told the German Press Agency. "It would be attractive for some well-supplied EU countries if the Germans could no longer buy the gas and drive up the prices." 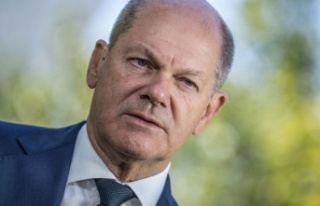