End of Corona aid: Lufthansa is privately owned again – the federal government makes a decent profit with a stake 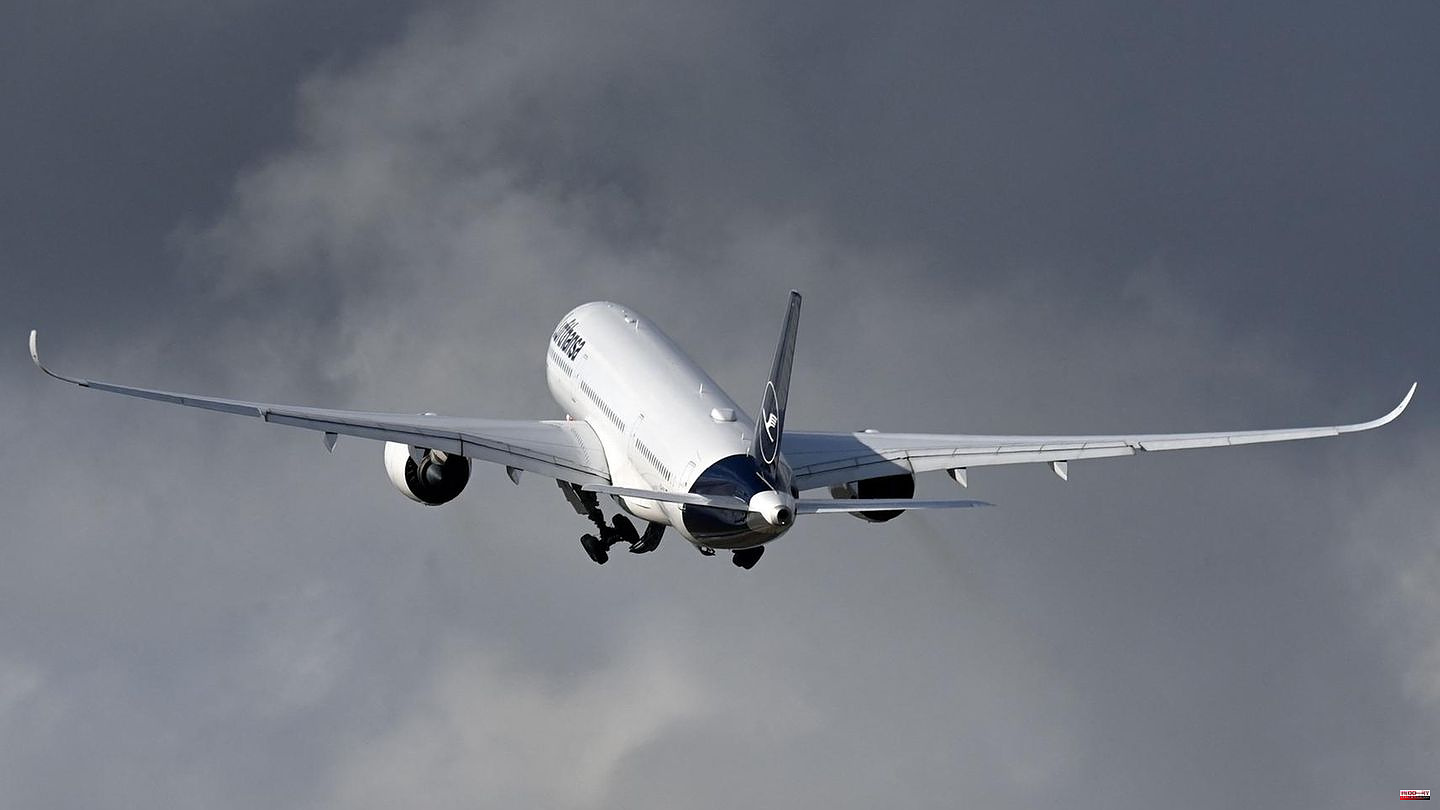 Lufthansa is again completely in private hands. The state, which had supported the group in the corona pandemic with a stake of around 20 percent, sold its last shares, as the German Finance Agency announced on Tuesday evening. The bottom line is that the federal government made a profit of 760 million euros with its entry into Lufthansa.

The share price of the aviation group has initially fallen since the exit. The papers fell on Wednesday morning shortly after the start of trading by around two percent to 6.19 euros. This put the price above the EUR 6.11 at which the Economic Stabilization Fund (WSF) sold its shares.

During the Corona crisis in June 2020, Lufthansa negotiated a state rescue package worth a total of nine billion euros with the German government and the EU Commission - three billion euros as a loan from the state development bank KfW and six billion euros from the Economic Stabilization Fund (WSF).

Of this, the group received 5.7 billion euros as silent participations and around 300 million euros, with which the WSF built up its shareholding in the company. According to its own statements, the group took out 3.8 billion euros. As early as November 2021, Lufthansa repaid all financial aid and terminated funds that had not been drawn.

The WSF already sold parts of the Lufthansa shares in 2021, and then more at the end of July. Most recently, the share was around 9.9 percent. This stake has now been sold to international investors, as the finance agency announced.

"The proceeds from the sale of the shareholding totaling EUR 1.07 billion achieved for the WSF significantly exceed the amount of EUR 306 million used to acquire the stake at EUR 760 million," explained Jutta Dönges, who manages the WSF as Managing Director of the finance agency responsible. "With this pleasing result, the participation of the WSF ends and the company is back in private hands." 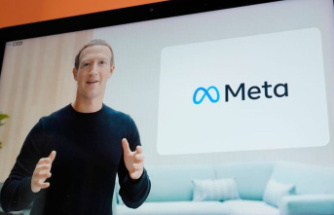 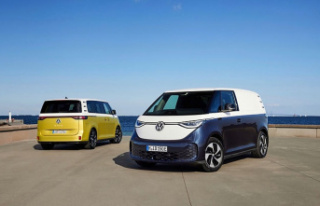 Background: IAA Transportation 2022: The way to the...