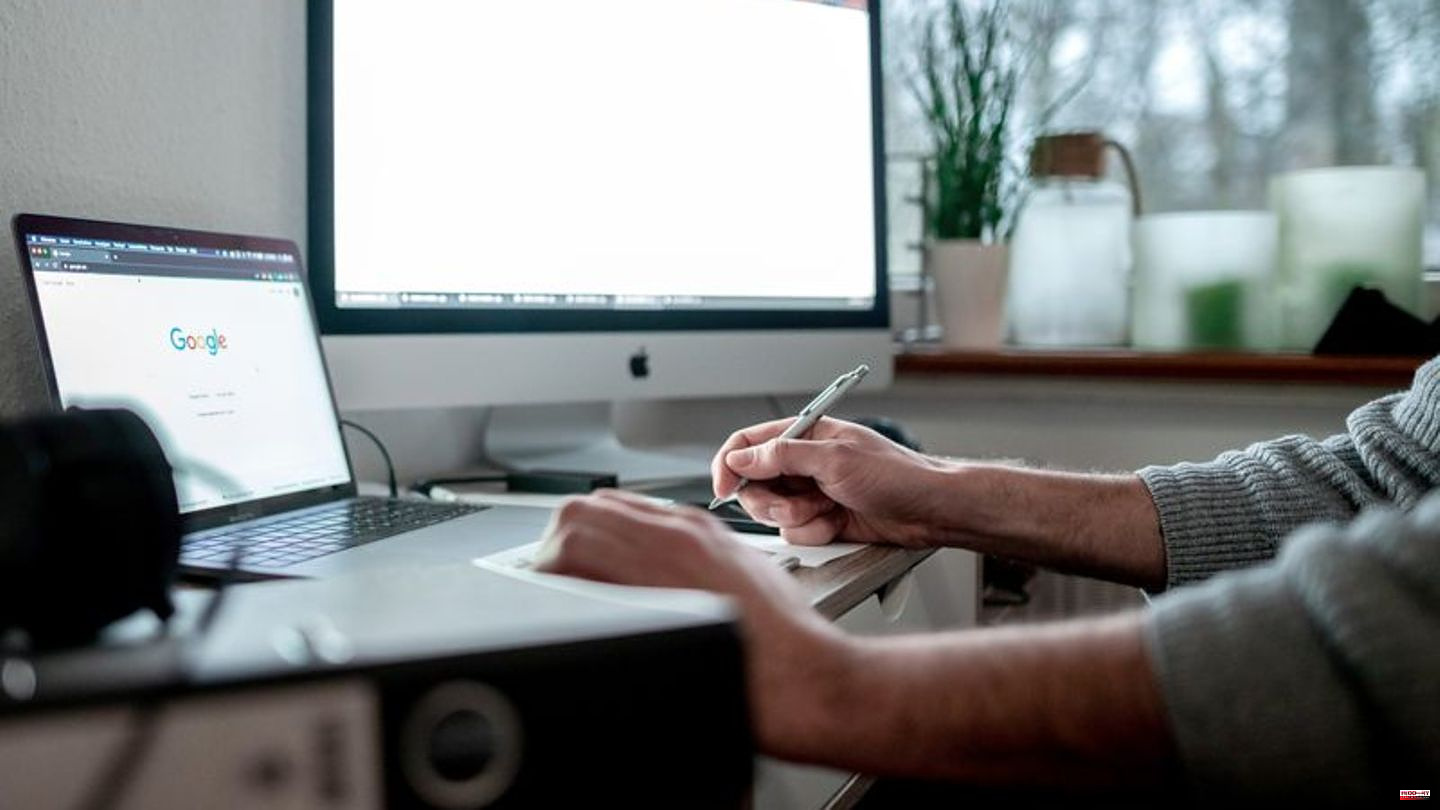 Almost nine percent of full-time employees in Germany regularly work more than 48 hours a week. Working times that are considered to be excessively long occur among men at 10.5 percent, about twice as often as among women (5.4 percent), as the Federal Statistical Office announced on Friday.

One reason for this is that men are more likely to occupy managerial positions, which are often associated with longer weekly working hours. In 2021, seven out of ten executives were male. According to calculations by the Wiesbaden authority, the proportion of female executives was 29.2 percent. Almost 30 years ago it was 25.8 percent.

According to the Wiesbaden authority, age also has an effect on working hours: "In general, the older the employee, the longer the working hours." Of the full-time employees between the ages of 55 and 64, 11.4 percent worked more than 48 hours a week. Among the 15 to 24 year olds it was 1.6 percent. According to calculations by Wiesbaden statisticians, full-time employees aged 15 and over worked an average of 40.5 hours per week in 2021. 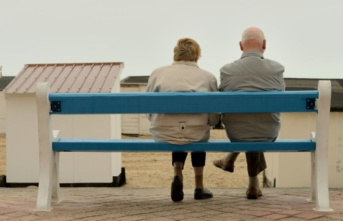 In the pension debate, Kühnert calls for companies...