Gas and district heating customers do not have to pay a deduction in December. 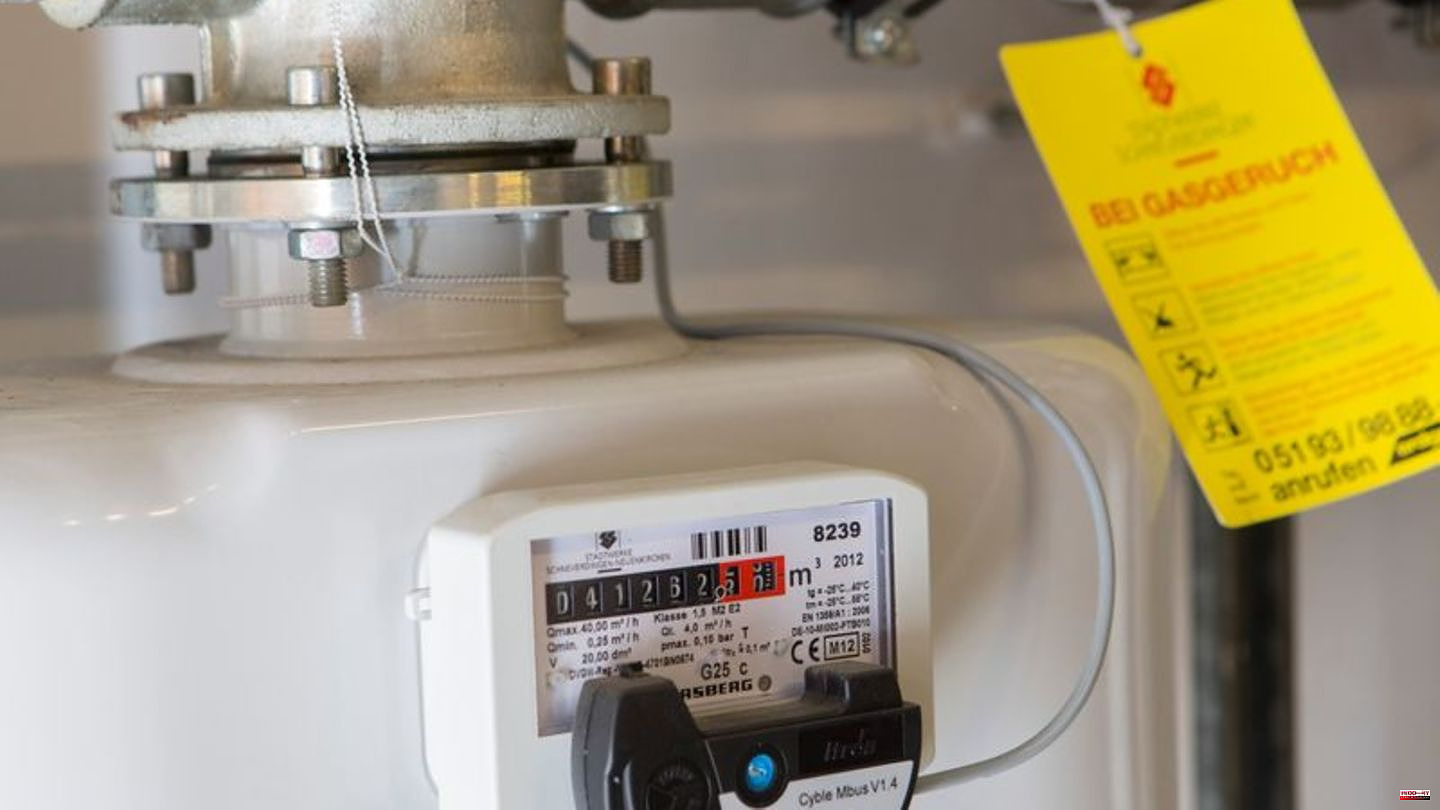 Gas and district heating customers do not have to pay a deduction in December. The federal government bears the costs. But how does that work? Do consumers have to do something to benefit from the emergency aid? An overview.

Who gets the emergency aid?

The measure is primarily intended to relieve private households and small and medium-sized companies with an annual consumption of up to 1.5 million kilowatt hours. However, social, research and educational institutions are also entitled.

What do consumers have to do to get emergency aid?

The relief for gas and heat should automatically end up with the customer. According to the Association of Municipal Companies (VKU), the suppliers calculate the relief according to the legal requirements and pass it on to their customers. If consumers have given their gas supplier direct debit authorization, for example, they do not have to do anything else.

According to the energy industry association BDEW, the utility companies can then waive the collection or transfer the amount back immediately. If you transfer the money monthly, you can do without it in December. If you do it anyway, you will be credited with the annual statement. The same applies to standing orders.

What rules apply to tenants?

Is everything settled with the adoption of the December discount?

No, because how high the relief amount for gas customers is in the end is determined according to the consumer advice center in a second step via the annual bill. The relief corresponds to the working price valid in December, multiplied by a twelfth of the annual consumption that the supplier had accepted in September 2022. In addition, one twelfth of the basic annual price will be waived.

And what about heat customers?

There should not be any more precise billing - because of different contract structures than with natural gas. The flat-rate payment should remain here.

And how do energy suppliers get their money?

The suppliers applied for the necessary funds back in November. The Reconstruction Loan Corporation (KfW) is responsible for the payment. Payments are expected to begin on December 1, 2022. Around 60 employees at KfW are involved in the payments.

Around 1500 natural gas suppliers and heat suppliers can assert a claim. Overall, the emergency aid costs a higher single-digit billion amount, paid for from the Economic Stabilization Fund.

What does the emergency aid have to do with the planned gas and heat price brake?

It is intended to bridge the period until the introduction of the gas price brake. This gas price brake should then apply from March - retrospectively also for January and February.

A price cap will apply to a large part of the previous consumption. This should give an incentive to save energy for the remaining consumption. Such a cap is also planned for electricity. 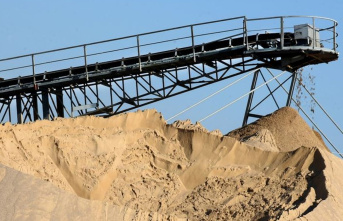