After an announced billion-dollar subsidy from the federal government for grid fees, the Union is calling for further steps to curb electricity prices. 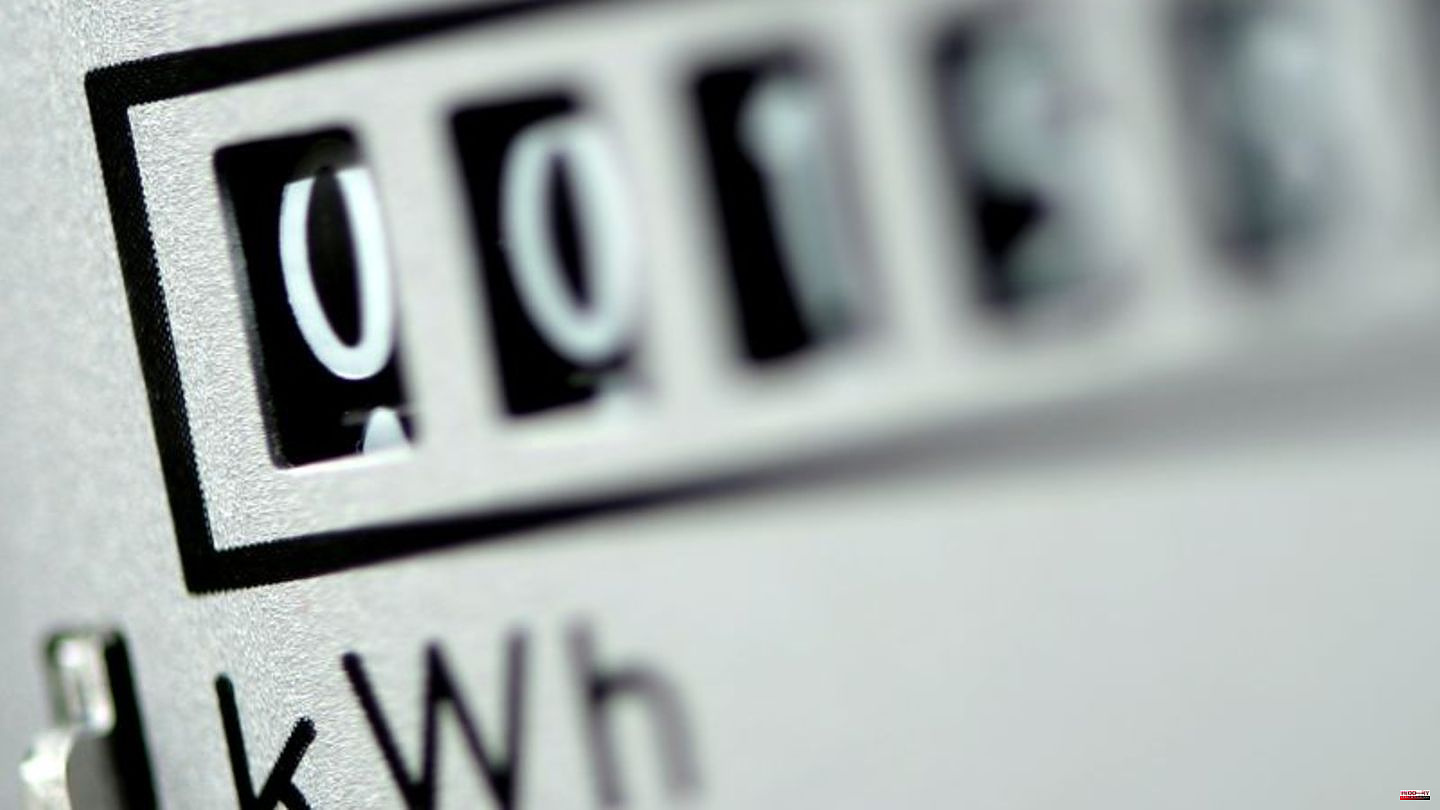 After an announced billion-dollar subsidy from the federal government for grid fees, the Union is calling for further steps to curb electricity prices. The economic policy spokeswoman for the parliamentary group, Julia Klöckner, told the German Press Agency that there must be further measures, especially for electricity-intensive companies.

"Because their competitiveness and thus also their jobs are massively endangered by the extremely high electricity costs. The government has a duty to finally present a concept for a competitive industrial electricity price."

measures by the federal government

With a subsidy of 13 billion euros, the federal government wants to slow down a further increase in electricity prices and prevent electricity grid fees from rising sharply in the coming year.

Economics Minister Robert Habeck (Greens) explained: "All consumers pay the network charges - both the economy and private households." For the economy in particular, this is a large proportion of electricity costs. Network charges threatened to triple. "We are now making sure that these cost increases are absorbed and thus prevent an additional burden for industrial companies, medium-sized companies and consumers."

Habeck announced that the federal government would use almost 13 billion euros to reduce costs. "This happens in connection with the electricity price brake and the defense shield." For interim financing, surpluses on the EEG account are accessed.

Cost coverage with the help of the EEG account

The EEG account currently contains around 17 billion euros. Remuneration and sales proceeds for renewable electricity are posted to the account. Because of the comparatively high electricity prices, the account is in the black.

On Wednesday, the four major transmission system operators announced the planned amount of the usage fees, which, in addition to production and procurement costs and taxes, make up part of the bill for end customers. In 2023, they should average 3.12 cents per kilowatt hour. 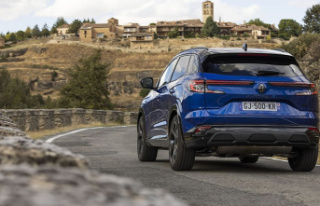