Electric car manufacturer: Musk does not want to sell any more Tesla shares for the time being

Tesla boss Elon Musk has promised not to sell any more shares in the electric car maker in the coming year. 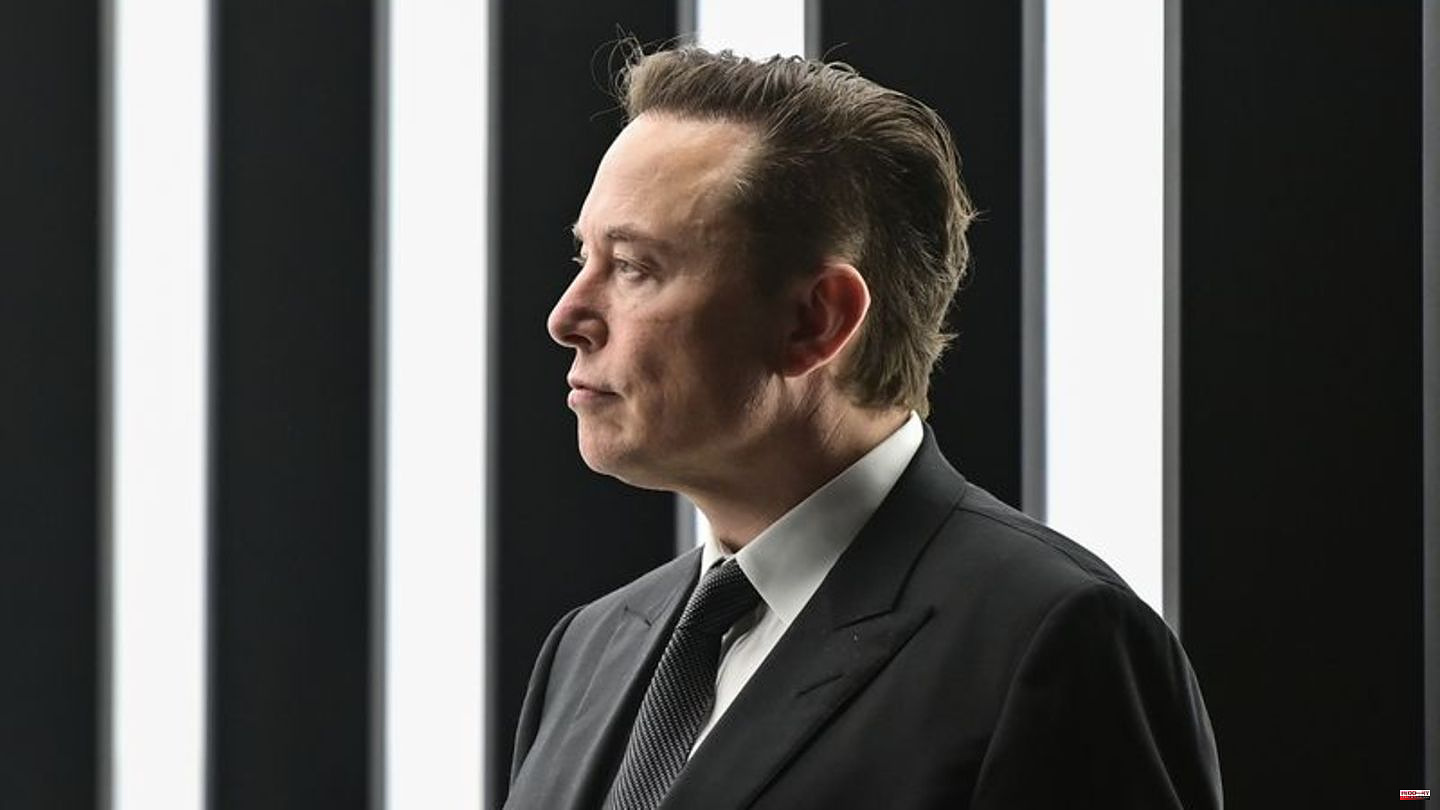 Tesla boss Elon Musk has promised not to sell any more shares in the electric car maker in the coming year. And there will probably be no more sales in 2024 either, Musk said at a live conference offer ("Spaces") from the short message service Twitter, which Musk recently owned, late Thursday evening. The controversial group leader had recently sold Tesla shares for almost $ 40 billion. The proceeds were primarily used to finance the $44 billion Twitter takeover. Musk is currently also Twitter boss, but has announced his retirement here.

Tesla's market value has plummeted in recent months due to Musk's stock sales, his dual role as CEO of Tesla and Twitter, and operational issues, among other things. There are signs of sluggish demand for electric cars in some regions. On Thursday, Tesla's regular trading price fell nearly nine percent to $125; the minus this year adds up to 64 percent. This means that the paper has been one of the biggest losers in the Nasdaq 100 technology selection index since the end of 2021, after having been one of the strongest values ​​in the past two years with an increase of almost 1200 percent.

The stock market value of the electric car maker fell below the $400 billion mark with the price slide on Thursday. In November 2021, the market capitalization was just over $1.2 trillion. Major shareholder Musk was by far the richest person in the world at the time; In the meantime he has lost this position to the boss of the luxury goods group LVMH, Bernard Arnault. The Bloomberg news agency put Musk's fortune at $140 billion.

Musk's statements were able to stabilize the Tesla course at least after the trading day; the course picked up slightly. 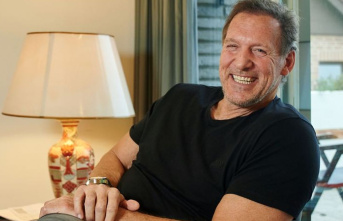