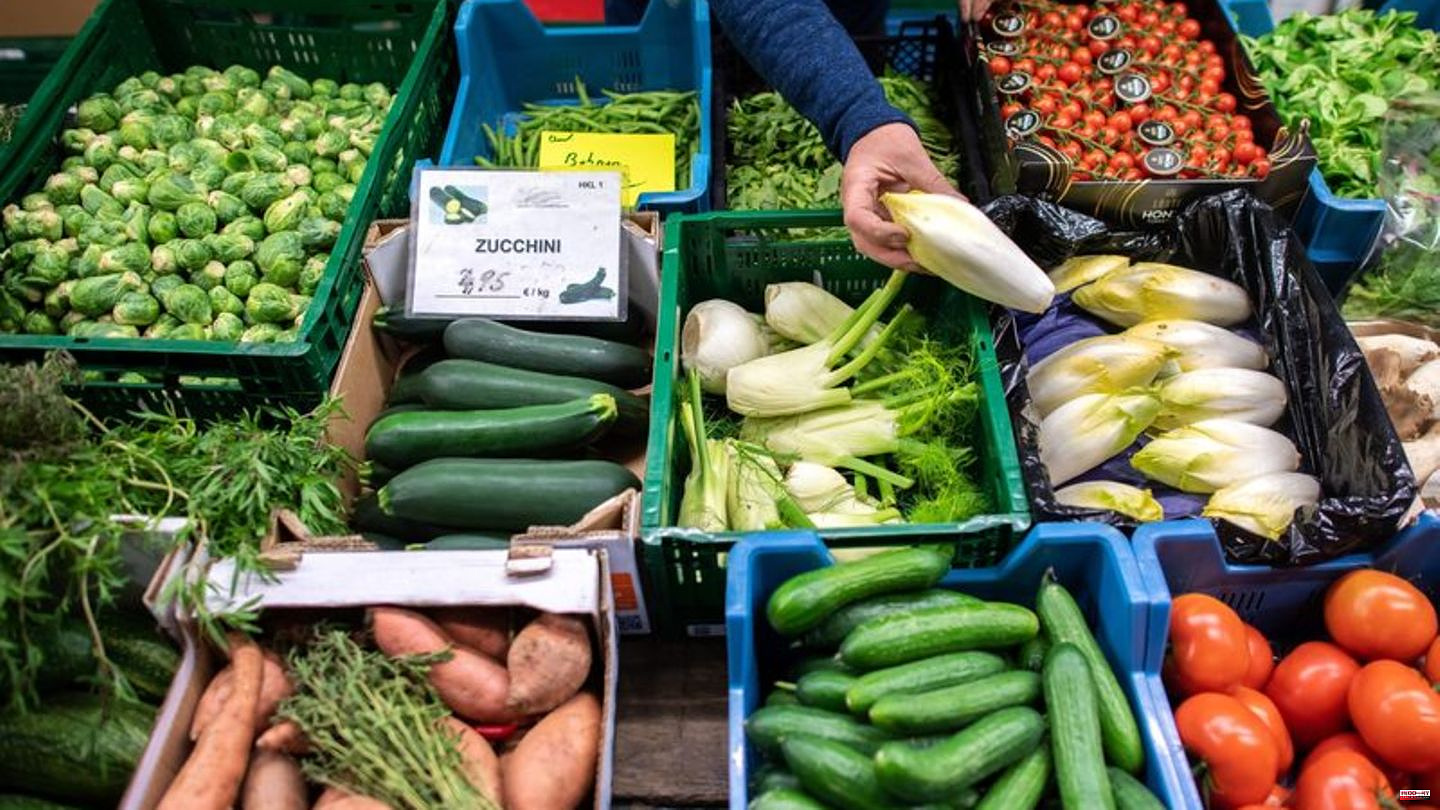 In Germany, price increases at manufacturer level remain at record levels. In September, producer prices rose by 45.8 percent year-on-year, according to the Federal Statistical Office in Wiesbaden.

"Thus, August and September saw the highest increases in producer prices compared to the same month last year since the survey began in 1949," the statement said.

Energy prices are still the strongest driver of inflation. In September, energy prices were 132.2 percent higher than in the same month last year, the statisticians reported. In addition, partly as a result of the huge increases in energy prices, the prices of intermediate goods, capital goods and durable and non-durable goods also increased significantly.

The prices that producers receive for their products also increased more than expected in a month-on-month comparison. The increase from August to September was 2.3 percent, while analysts had only expected growth of 1.5 percent. In the previous month, however, the month-on-month growth was much stronger and had reached a record value of 7.9 percent.

1 Future of the Sussexes: Meghan in a dilemma: why her... 2 Party drinks: Slippery and tasty: Four cult drinks... 3 Crispy bread sticks: Baking a baguette: This is how... 4 Pastime: Fun and games: You can keep your child busy... 5 15 tips : Christmas gifts for children: How to save... 6 Ukraine war: Energy crisis in focus at EU summit 7 Government statement: Scholz: Putin is covering Ukraine... 8 Government: NRW boss Wüst calls for solidarity in... 9 Crime: pensioners are said to have killed a woman:... 10 Processes: Ex-national player Jérôme Boateng again... 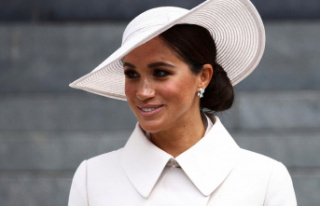 Future of the Sussexes: Meghan in a dilemma: why her...